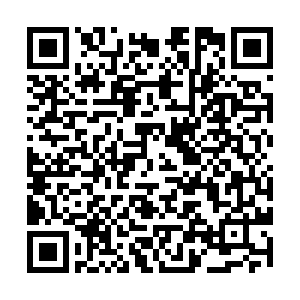 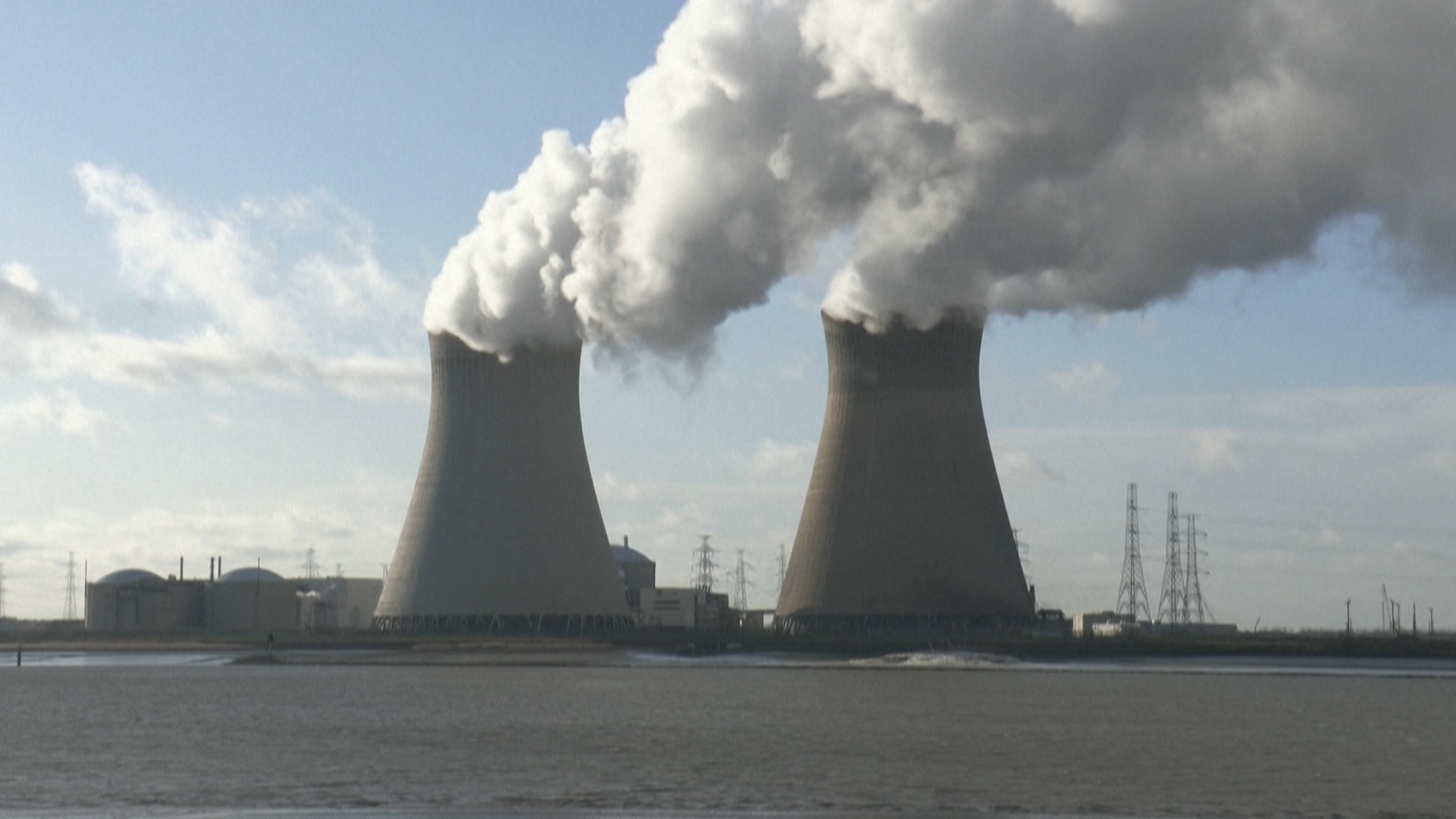 Belgium has announced it will close its current nuclear power plants in the next four years. Progressively phasing out nuclear power has been enshrined in Belgian law for almost two decades.

But on Thursday, following talks among coalition ministers, the government confirmed seven nuclear reactors at two plants, which generate about half of the country's electricity, will come offline by 2025.

It's in direct contrast to neighboring France, which is stepping up use of the carbon-free energy. Yet Germany is set to close all of its nuclear power plants by the end of 2022. 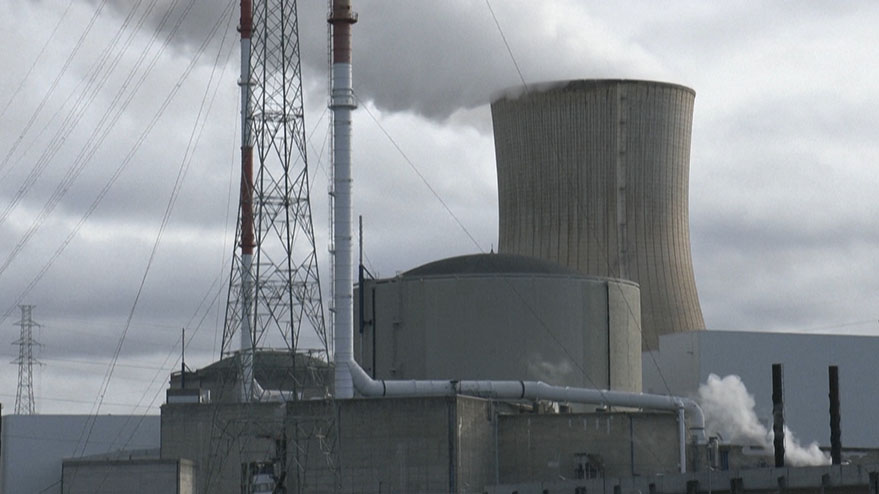 Smaller nuclear plants could open up in the future as a result of sustained investment in nuclear energy, despite Thursday's announcement. /CGTN

Smaller nuclear plants could open up in the future as a result of sustained investment in nuclear energy, despite Thursday's announcement. /CGTN

Under a compromise, the Belgian government will instead invest $110 million in research into greener energy and new generation smaller modular reactors. Prime Minister Alexander De Croo claims these are simpler, safer and cheaper.

His Energy Minister Tinne Van der Straeten, from the Green Party, added that this research would focus on sustainable, flexible and carbon-neutral energy sources. "We already have a lot of expertise in this area in our country," she said. "We must now use this expertise so as not to miss the boat. Being early always pays off."

But experts fear this alternative path, or renewables such as wind and solar, might not provide enough energy to plug the gap in the short term, and that this could lead to Belgium relying on other nations for resources.

Stavros Papagianneas, founder of not-for-profit organization Steps 4 Europe, says the worst effect will be felt by "non-EU providers," and "will lead to higher energy bills for people."

Russia, for example, already supplies 35 percent of Europe's natural gas supplies, a figure that could rise once Nord Stream 2 is in operation.

The 1,200km-long gas pipeline from Russia to Germany has already been constructed, at a cost of $11.3 billion, although it's awaiting certification from German regulators.

Meanwhile, the Netherlands is shutting down Europe's largest onshore natural gas field that supplies almost half of Belgium's gas imports.

The federal government in Brussels has drawn up plans to build more gas-fired plants at home to ensure supply of fuel is not compromised. However, climate activists argue this would go against many of the pledges made at the COP26 climate summit in Glasgow last month, where an agreement, signed by EU states, encouraged more urgent cuts of greenhouse gas emissions to achieve a carbon-neutral future.

The Belgian decision also comes as the European Commission prepares a so-called taxonomy, in which it outlines what the bloc considers as "environmentally sustainable economic activities."