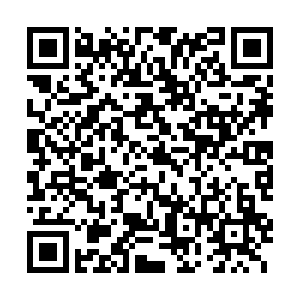 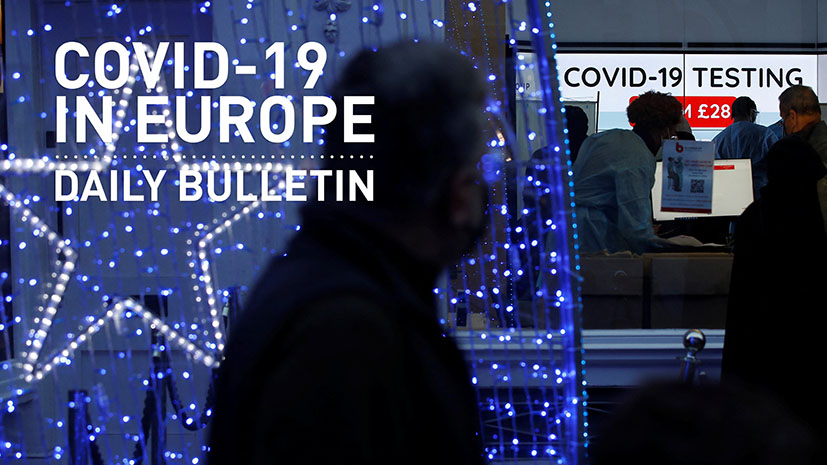 Customers are seen inside a private testing clinic in a busy shopping area in London, on December 22, when the UK passed 100,000 daily new cases. /Reuters/Peter Nicholls

Customers are seen inside a private testing clinic in a busy shopping area in London, on December 22, when the UK passed 100,000 daily new cases. /Reuters/Peter Nicholls

· Greece has banned public Christmas and New Year's Eve festivities and imposed mandatory mask-wearing in public open spaces on Thursday, in order to fight the spread of new infections. The measures announced will come into force starting from Friday morning.

· The number of daily new cases in the UK exceeded 100,000 for the first time yesterday since the beginning of the pandemic.

· Omicron is set to become the dominant variant in Italy, said the National Health Institute. Italy's health body on Thursday released preliminary data from a flash-survey showing the new variant accounted for 28 percent of cases on Monday. The percentage was only at 0.19 percent of all cases in the country on December 6.

· A third dose of AstraZeneca's jab can "significantly" lift antibody levels against Omicron, said the British-Swedish pharmaceutical giant on Thursday. The company also said other findings show its preventative monoclonal antibody treatment, Evusheld, was one of only two authorized treatments that had the ability to neutralize the new variant.

· Data from South Africa suggest Omicron could be 70 to 80 percent less severe than Delta. But the head of the Africa Centres for Disease Control, John Nkengasong, warned the results were not guaranteed to be mirrored in all countries.

"We should interpret the data from South Africa with a lot of caution," he told an online media briefing. "This is early days and public health practice is local."

· Bulgaria is offering a cash reward to its elderly citizens to encourage them to get vaccinated, announced Bulgarian Prime Minister Kiril Petkov on Thursday. Bulgaria's vaccination rate is the lowest in the European Union.

Under the new deal, every retired Bulgarian who gets a jab will get a one-off payment of 75 levs ($43.40), with the offer being extended for those who need a booster shot as well.

· Beijing Winter Olympics organizers are urging athletes to get booster jabs, as Chinese officials said they expect outbreaks within the Winter Olympics bubble. Beijing's plan is to send symptomatic athletes to designated hospitals in the capital as soon as they test positive.

· Russia's President Vladimir Putin said he hopes his country will be able to reach herd immunity by mid-2022 thanks to the country's vaccination efforts, in his annual end-of-year address to the nation. 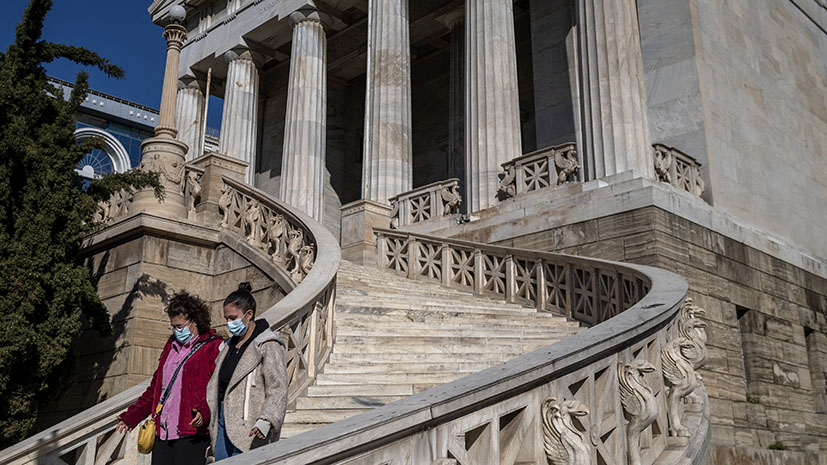 People wearing a face mask walk down the stairs of the National Library of Athens on December 23. /Angelos Tzortzinis/AFP

People wearing a face mask walk down the stairs of the National Library of Athens on December 23. /Angelos Tzortzinis/AFP

CGTN EUROPE: 'Christmas to be handled with care,' but not canceled, says infectious diseases expert