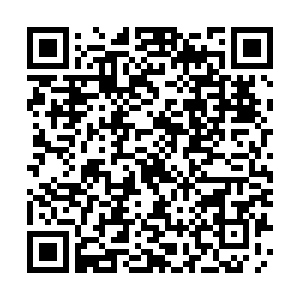 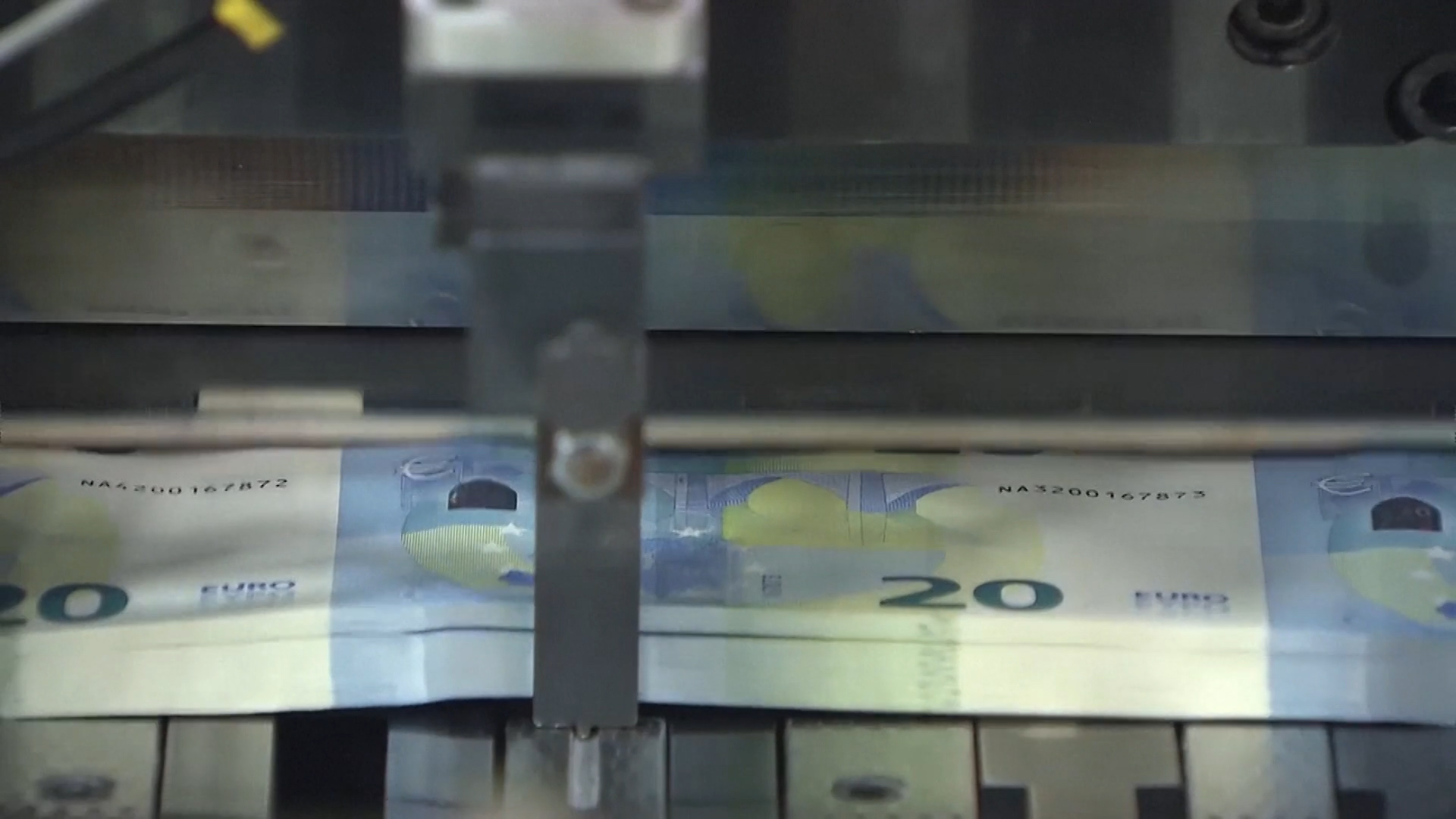 The European Commission has announced a series of tax proposals, which would turn a landmark global deal agreed by the OECD and G20 countries into EU law.

These include a minimum tax rate of 15 percent for companies with revenue exceeding 750 million euros ($850 million), and rules to ensure businesses are paying more tax in the countries in which they operate.

The proposals state that if the minimum rate is not imposed by the country where a low-taxed company is based, then there will be provisions for the member state of the parent company to apply a so-called "top-up" tax.

Valdis Dombrovskis, European commissioner for trade, said in a statement that "by moving quickly to align with the far-reaching OECD agreement, Europe is playing its full part in creating a fairer global system for corporate taxation."

He added: "This will be vital for fighting tax avoidance and evasion, while preventing a 'race to the bottom' with unhealthy tax competition between countries."

EU treasuries miss out on tens of billions of euros annually due to so-called tax-avoidance measures. 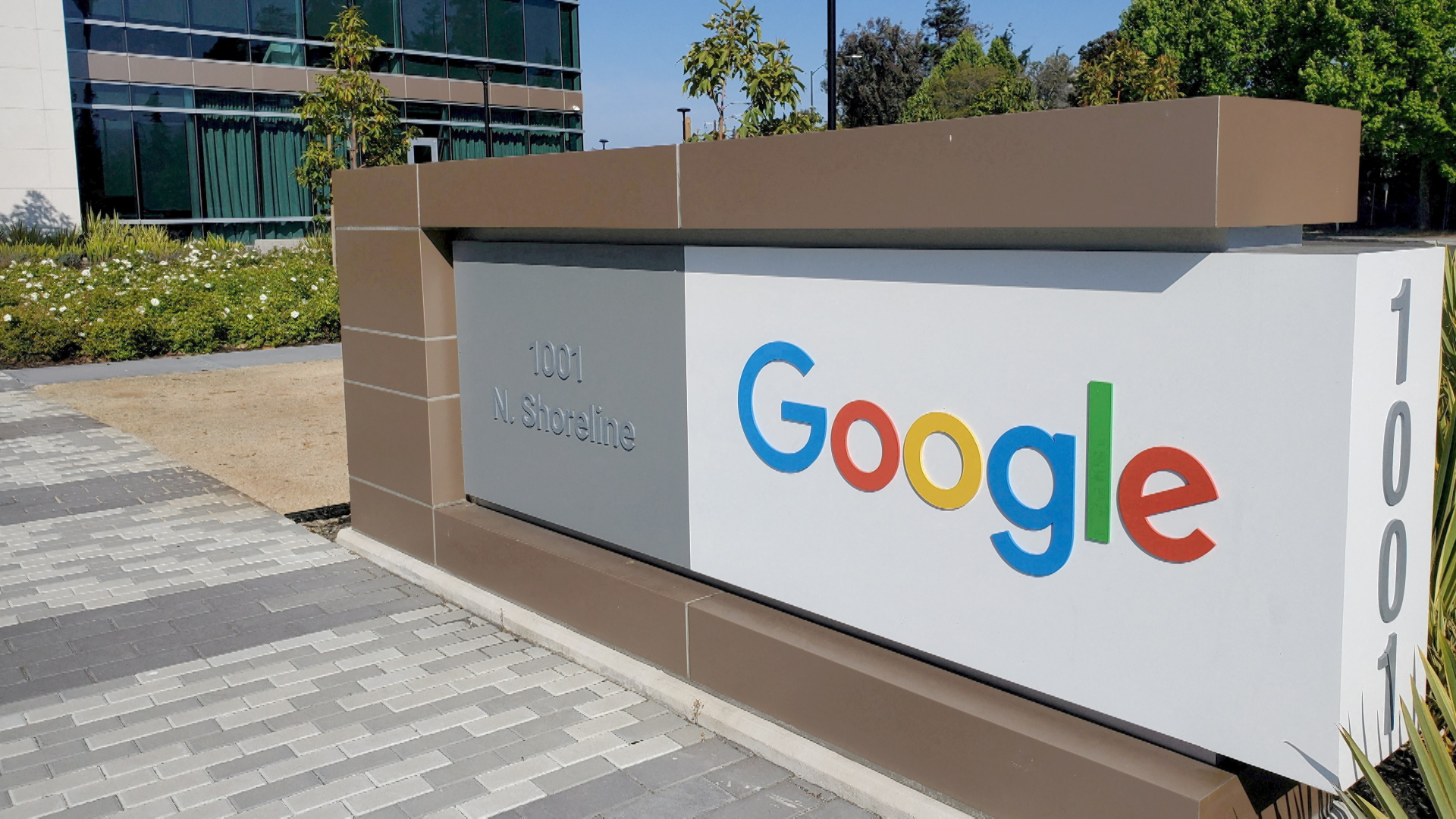 Major reform of the international tax system finalized at the OECD will ensure companies such as Alphabet's Google will be subject to a minimum 15% tax rate from 2023. /Reuters

Major reform of the international tax system finalized at the OECD will ensure companies such as Alphabet's Google will be subject to a minimum 15% tax rate from 2023. /Reuters

But before this is implemented, it must go through the many stages of scrutiny by EU bodies. States can veto any tax bill they don't like, meaning many of the proposals may be heavily amended when debated by governments.

Several nations have voiced opposition in the past, including Hungary, which has a corporate tax rate of 9 percent, and Estonia, which has raised concerns that the new deal will reduce foreign direct investment in the country.

The proposals were unveiled as the bloc published its multi-pronged plan to pay the massive 800 billion euros ($900 billion) debt mountain built up through its pandemic recovery fund.

The package, which commissioners are calling "well calibrated," would be additionally financed by planned carbon taxes and a levy on the world's 100 biggest firms.

Without such measures, the EU says governments will have to either increase the amount of money they pay into the budget or cut down existing programs, which are both politically unpopular choices.