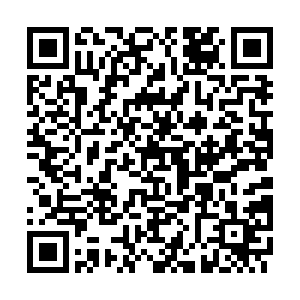 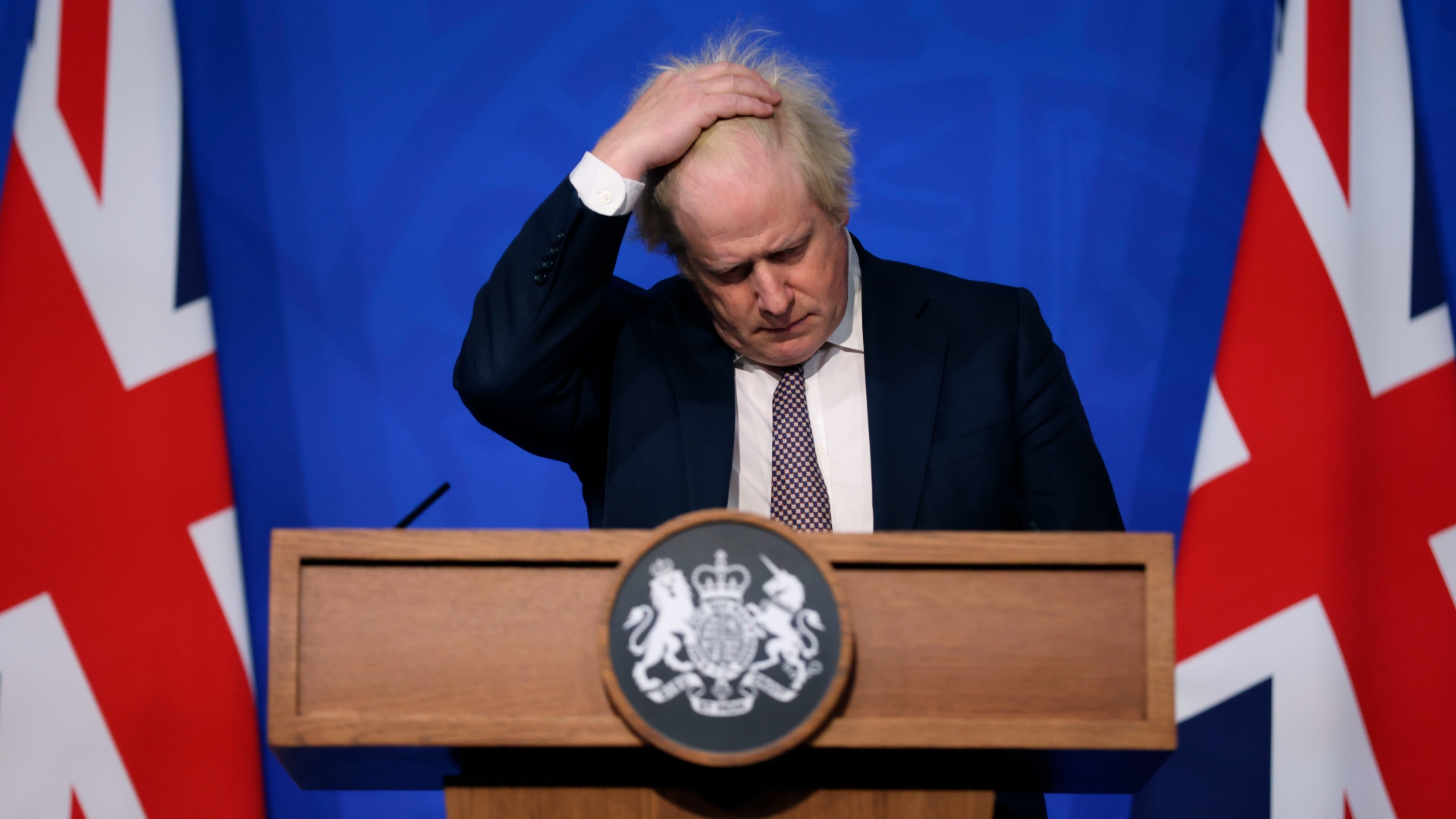 People who test positive for COVID-19 in England can now end their self-isolation after seven days rather than 10. The move will apply only to those who take lateral flow tests on days six and seven and return negative results.

Health Secretary Sajid Javid responded to safety concerns: "This decision has been informed by the advice from our clinicians at the UK Health Security Agency who have looked at this very carefully and they are very comfortable … that the protection it provides is very similar to 10 days of isolation without tests."

Officials insist the change is guided by science but it could also offer a boost to the UK economy.

In the past seven days, on average, 90,000 positive cases have been recorded in the UK each day, meaning infection rates are at record highs. The weekly figure is a 63 percent rise on the previous seven days.

Surging case numbers are causing disruption to parts of the workforce, including at the front line of the public health service.

Last week, the British Medical Association warned almost 50,000 doctors, nurses and other staff could be off work by Christmas Day (December 25) unless tougher measures were taken by the government. 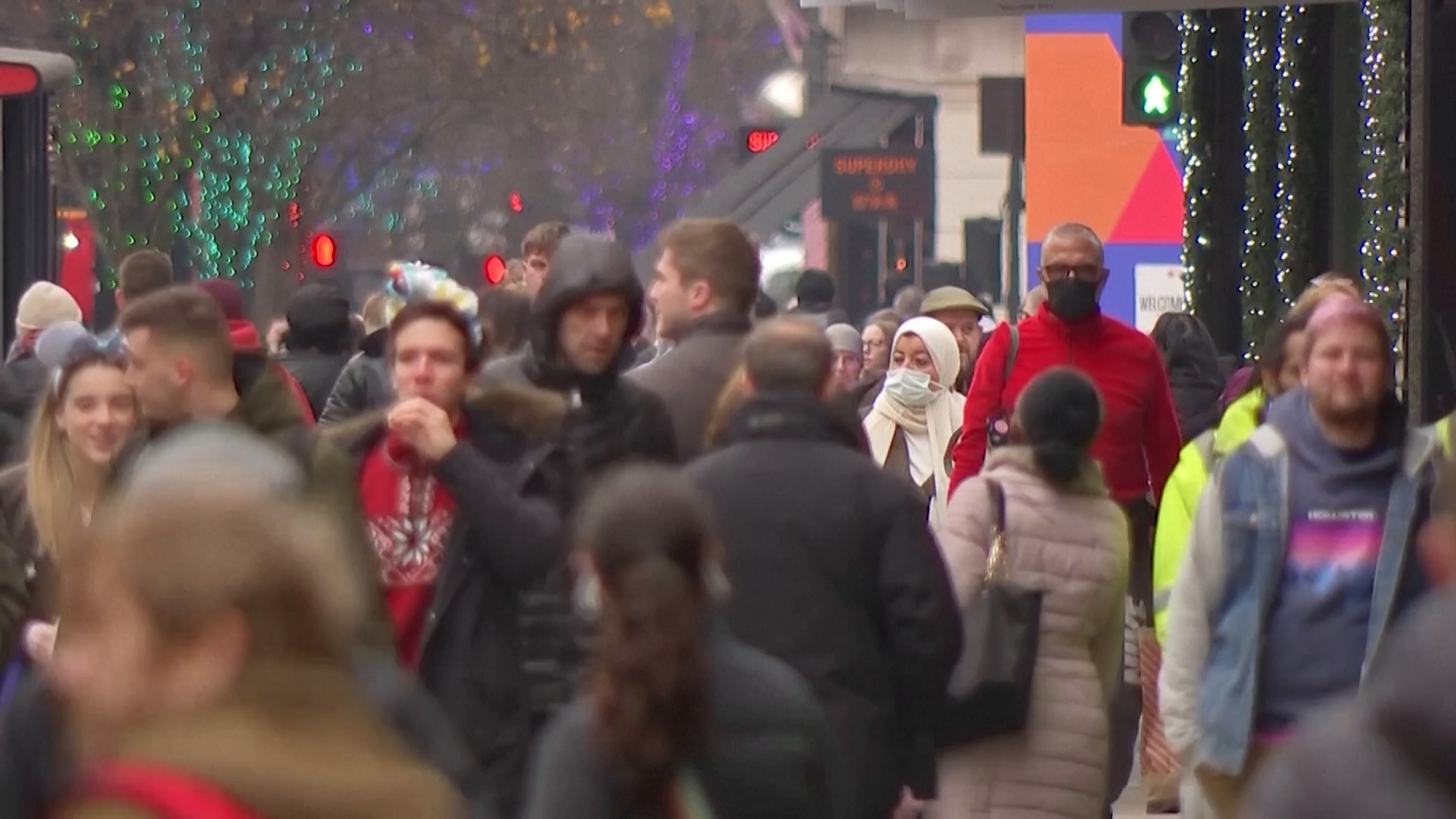 The trade body said without restrictions to reduce "levels of social contact," the current trajectory "would have a devastating impact on the ability of the health service to provide even the most urgent care."

Prime Minister Boris Johnson said the sharp rise in infections was driven by the new Omicron variant of the coronavirus.

The language being used by senior ministers indicates tougher restrictions could be on the way but Johnson ruled out any further steps before Christmas.

"In view of the continuing uncertainty about several things: severity of Omicron, uncertainty about the hospitalization rate or the impact of the vaccine roll-out and the boosters, we don't think today that there is enough evidence to justify any tougher measures before Christmas," he said. 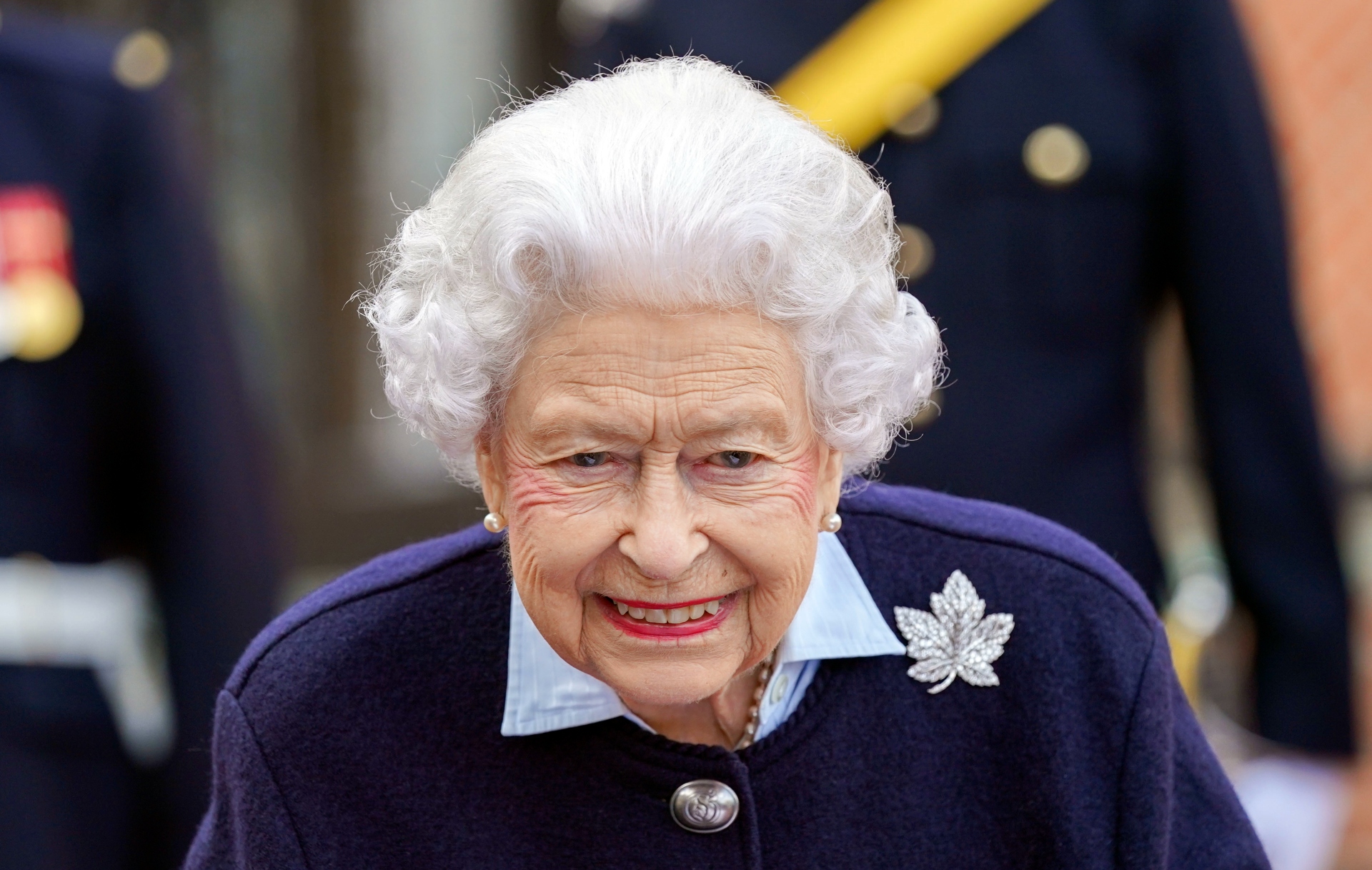 The UK's Queen Elizabeth II has canceled plans for a traditional pre-Christmas family lunch and will stay at her home in Windsor instead. /Steve Parsons/AP

The UK's Queen Elizabeth II has canceled plans for a traditional pre-Christmas family lunch and will stay at her home in Windsor instead. /Steve Parsons/AP

In contrast, other parts of the UK are adopting stricter measures. Scotland is canceling large events for three weeks from Boxing Day (December 26), including its traditional Hogmanay street parties to celebrate the new year.

Officials in Wales have set out their plans for post-Christmas restrictions that aim to curb the spread of the virus. Customers at hospitality venues will have to remain seated during their stay after table service was reintroduced and there will be a maximum of six people per group.

Families planning to meet for the festive period have been asked to minimize contact, yet a maximum number of 30 are allowed to mix indoors at private residences. Outdoor numbers are more relaxed, with First Minister Mark Drakeford confirming up to 50 can socialize together and that $159 million has been earmarked to support businesses affected by the new rules.

England's change to self-isolation rules will enable thousands of people to end quarantine early this week and spend Christmas Day with their families. However, last-minute changes to the rules in December 2020 prevented people in the UK from attending large gatherings.

This time around, vaccines have offered more wiggle room for politicians, with almost 82 percent of people aged 12 and over fully vaccinated. Omicron's rapid spread appears to be limiting the options though, as England looks set to bring in tougher measures in the coming days.