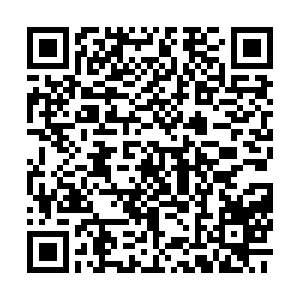 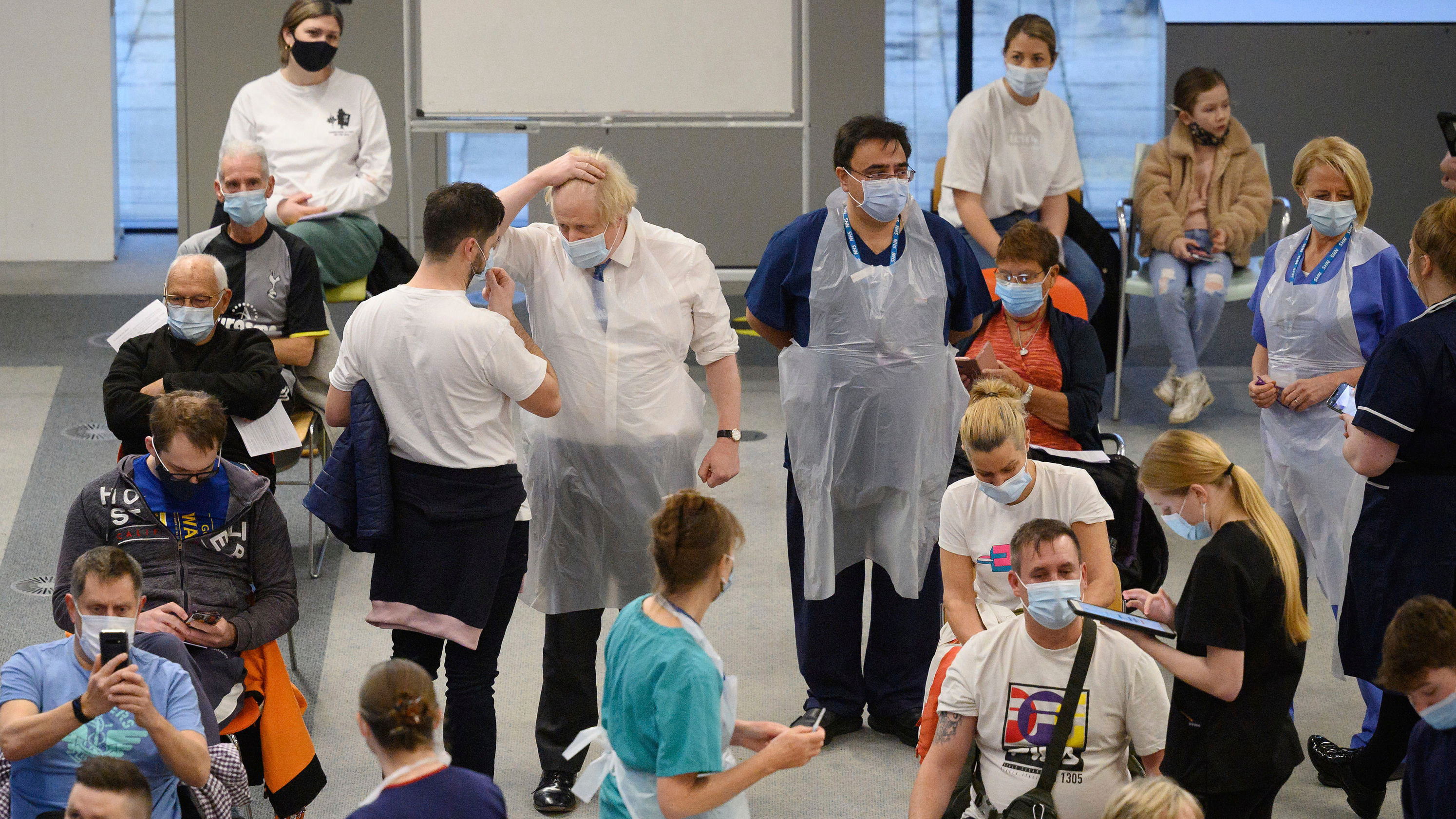 UK Prime Minister Boris Johnson has ruled out any stronger pandemic restrictions before Christmas, but warned the situation remained extremely difficult and the government might need to act afterwards.

Meanwhile, while the country's finance minister has pledged an extra $1.32 billion to help the struggling hospitality sector.

In a video posted on social media, Johnson said: "We don't think today that there is enough evidence to justify any tougher measures before Christmas.

"We can't rule out any further measures after Christmas," he added. "We continue to monitor Omicron very closely and if the situation deteriorates we will be ready to take action if needed."

Caught between scientific advisers advocating restrictions and a skeptical cabinet, Johnson has been resisted bringing in new measures before Christmas.

UK media reports suggest tougher measures being considered by the government include banning indoor socializing. Johnson refused to be drawn on specific measures but said officials are keeping the data "under constant review."

"I must say to people we will have to reserve the possibility of taking further action to protect the public and to protect public health, to protect our NHS [National Health Service]. And we won't hesitate to take that action."

The UK is currently under some limited but relatively mild restrictions. The so-called "Plan B" includes mandatory wearing of face masks in many indoor public places, working from home where possible and showing certification when entering large venues such as stadiums or nightclubs. 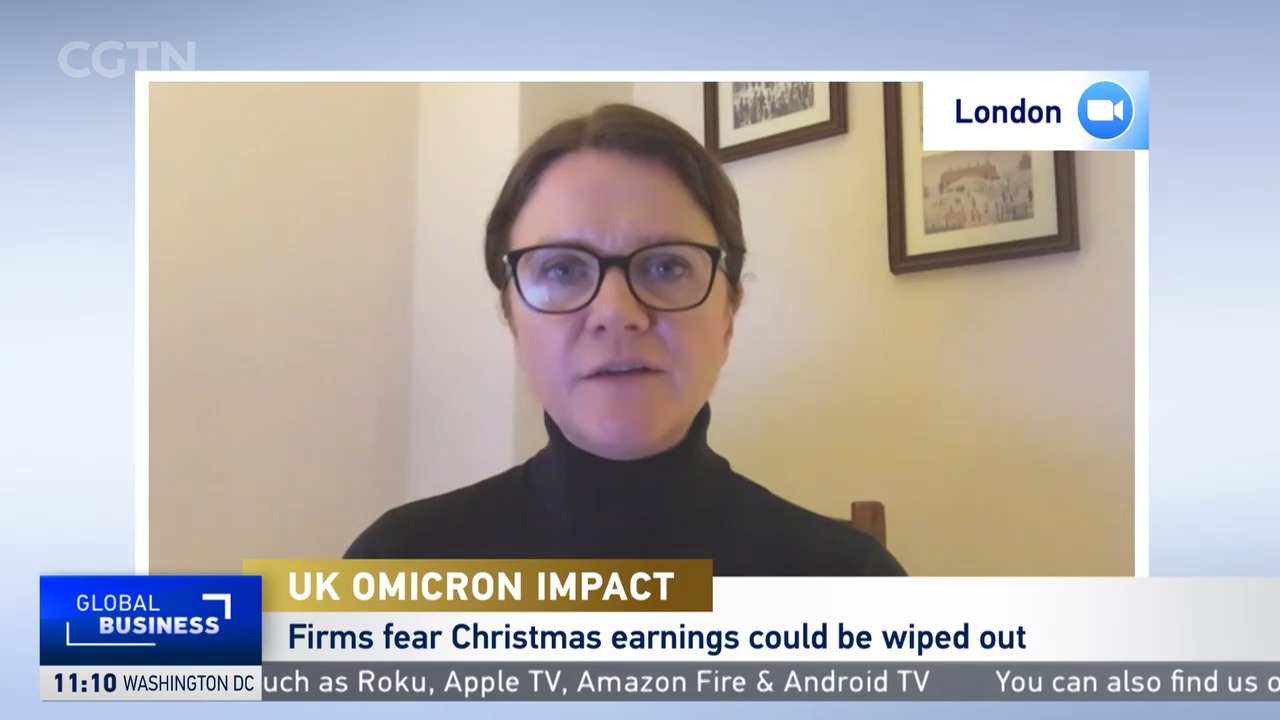 Despite the lack of new restrictions, many are following the advice of England's Chief Medical Office Chris Whitty and cancelling social events, leaving an already struggling hospitality sector in crisis.

On Tuesday, the finance minister, Chancellor Rishi Sunak, announced the financial injection for businesses hit hardest by the latest wave of the virus.

He was confident the measures would help hundreds of thousands of businesses, but added that he would "respond proportionately and appropriately" if the government were to impose further restrictions to slow Omicron, which would further hit the economy.

Johnson said cases of the new Omicron variant were surging in London in particular.

The mayor of the UK's capital, Sadiq Khan, has called off the city's New Year's Eve celebrations for the second year running. A "major incident" has already been declared in the city, meaning emergency services and local authorities are on high alert.

The timing of any further restrictions will be closely watched in the UK. Officials could be hesitant to bring in changes days before Christmas, which is on Saturday December 25. A last minute U-turn by the government last year saw rules on socializing tightened and prevented large family gatherings.

Johnson – who has been mired in a series of controversies linked to his leadership in recent weeks – will be cognizant of the political damage any tighter rules could do. But many scientists advising the government think tougher measures will be necessary this winter.