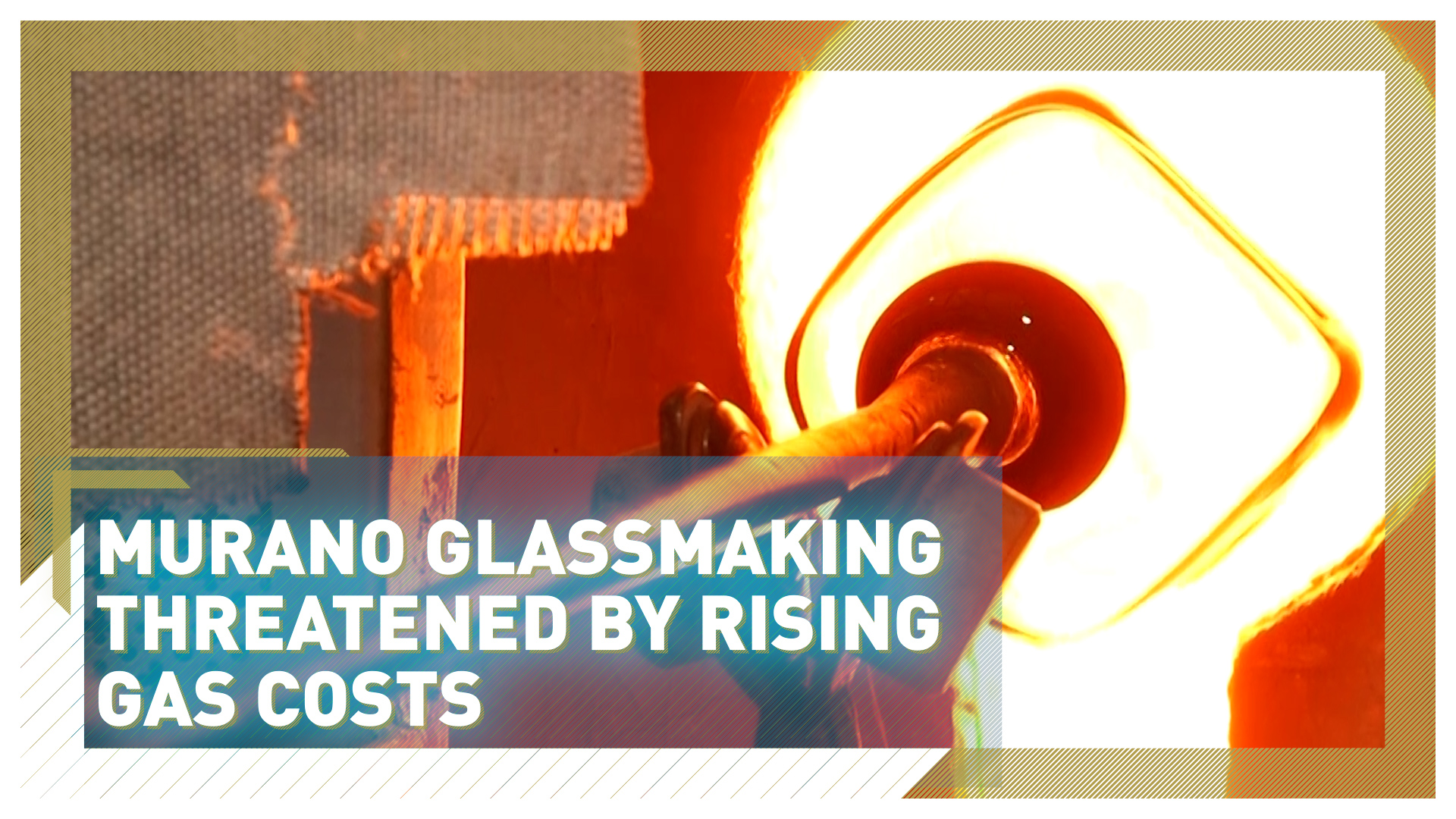 Italy's famous Murano glassmakers are calling for urgent government action to help them cope with skyrocketing gas prices, which is threatening centuries of tradition.

Many businesses in the Venice lagoon have already been forced to close their furnaces because a fourfold increase in bills has rendered the 24-hour operation too costly.

Simone Cenedese is one of Murano Island's glass masters, gifted with skills that were handed down by his grandfather. He says the current situation is unprecedented: "I am really worried because we are powerless. An increase like this for artisan companies that have limited resources is very dangerous."

Murano glass dates back 1,200 years and is known around the world for its unique color and clarity. Venice's unique trade links with Africa and Asia allowed the industry to flourish as techniques and materials were imported but jealously guarded from other European powers. The trade became centered on the island of Murano to make it easier to protect and control as well as reducing the risk to the city of Venice from fires caused by the glassmakers' furnaces.

Today, the need for those furnaces to run constantly to maintain a temperature above 1,000 degrees Celsius, has pushed many operations to the brink of economic viablilty and beyond.

In January 2021, methane gas cost 19 cents a cubic meter now it costs 98 cents – a rise of almost 500 percent. It is an increase that the small business of Murano can't handle," said Gianni de Checchi, President of the Venice Association of Artisans.  There are already 10 companies that have closed their furnaces, he added.

By law, methane is the only gas the Murano glassmakers are allowed to use. 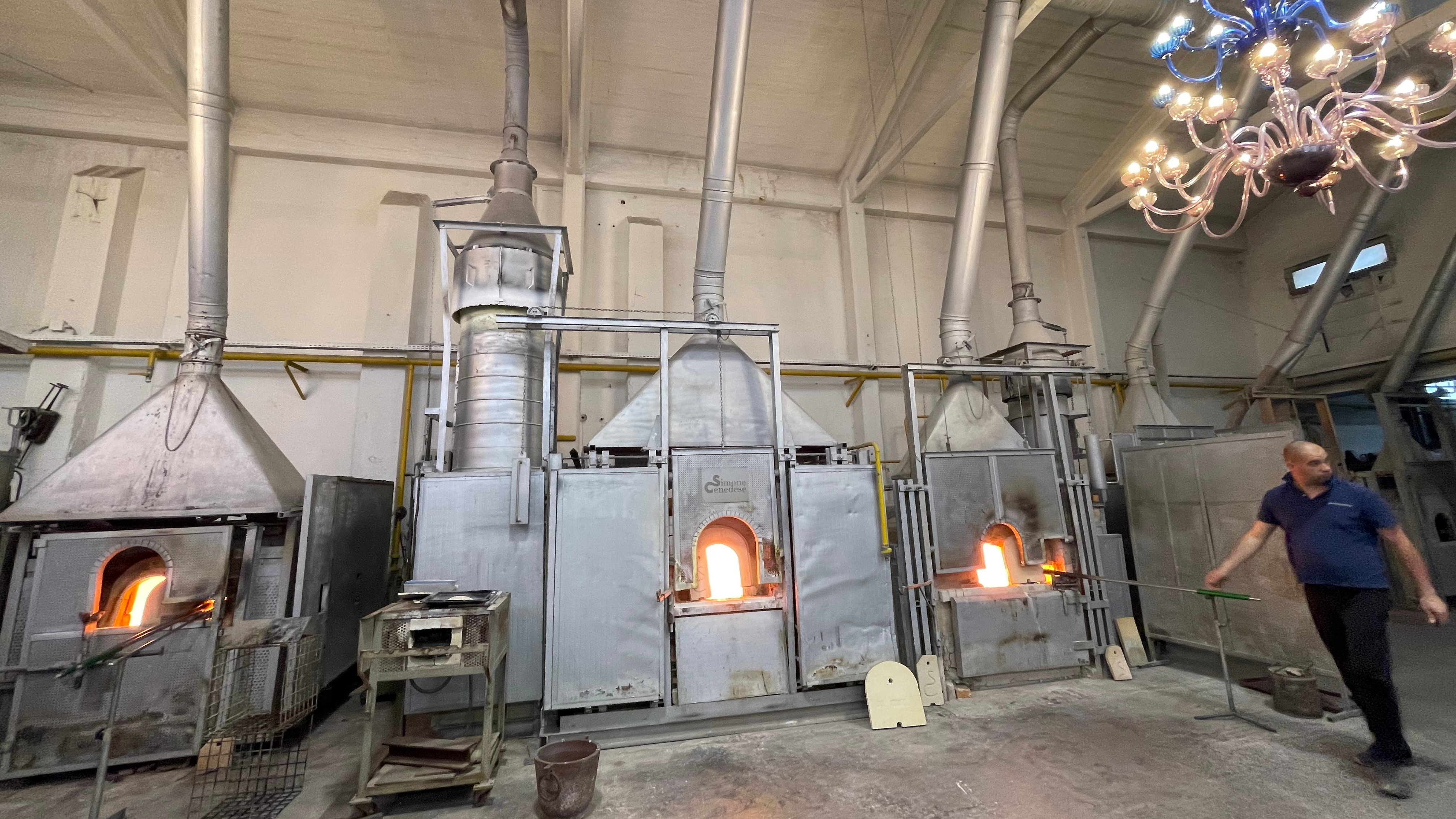 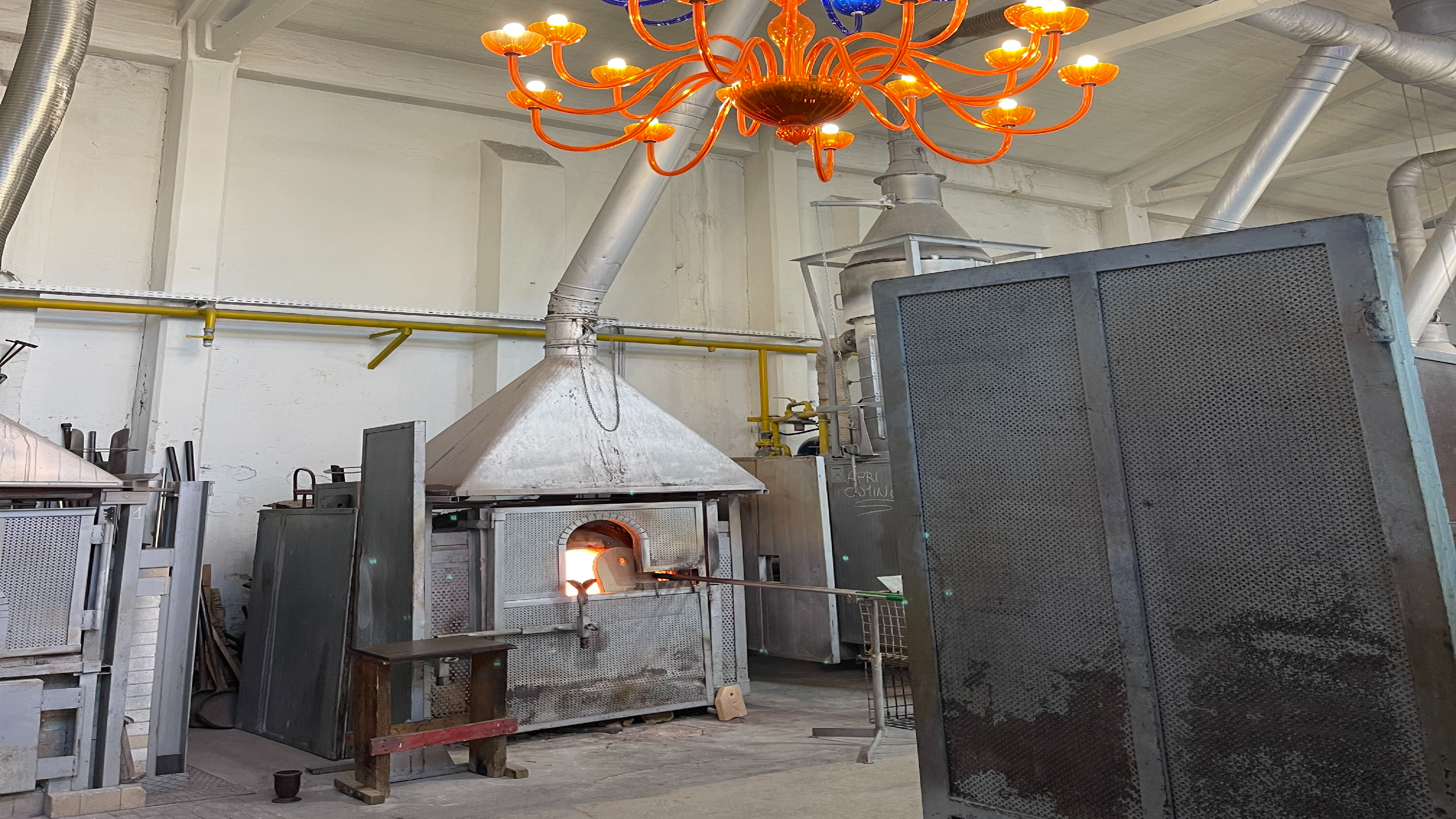 Methane is the only gas that glassmakers can legally use. /Hermione Kitson/CGTN Europe

Methane is the only gas that glassmakers can legally use. /Hermione Kitson/CGTN Europe

It is the latest crisis to hit the industry after the Venice floods of two years ago and the impact of COVID-19 on the tourism that supports their market.

Cenedese has increased his prices by 20 percent but it is still not enough to cover the rise in costs, and next year one of the furnaces may have to be closed.

"Obviously the government has a solution, they must come to us with an offer of funding otherwise the alternative is to close the furnaces which will cost the government in unemployment benefits anyway," he observes.

The Venice Association of Artisans says it has held important meetings with regional leaders.

"We hope that gas will reduce in price by the spring, but the big question is if these companies will arrive at that point – so we're trying our best to lobby for financial support over the difficult winter months ahead," said De Checchi.