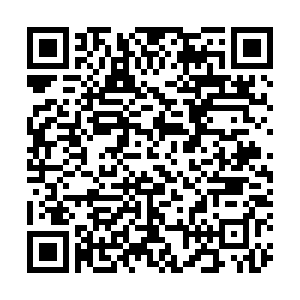 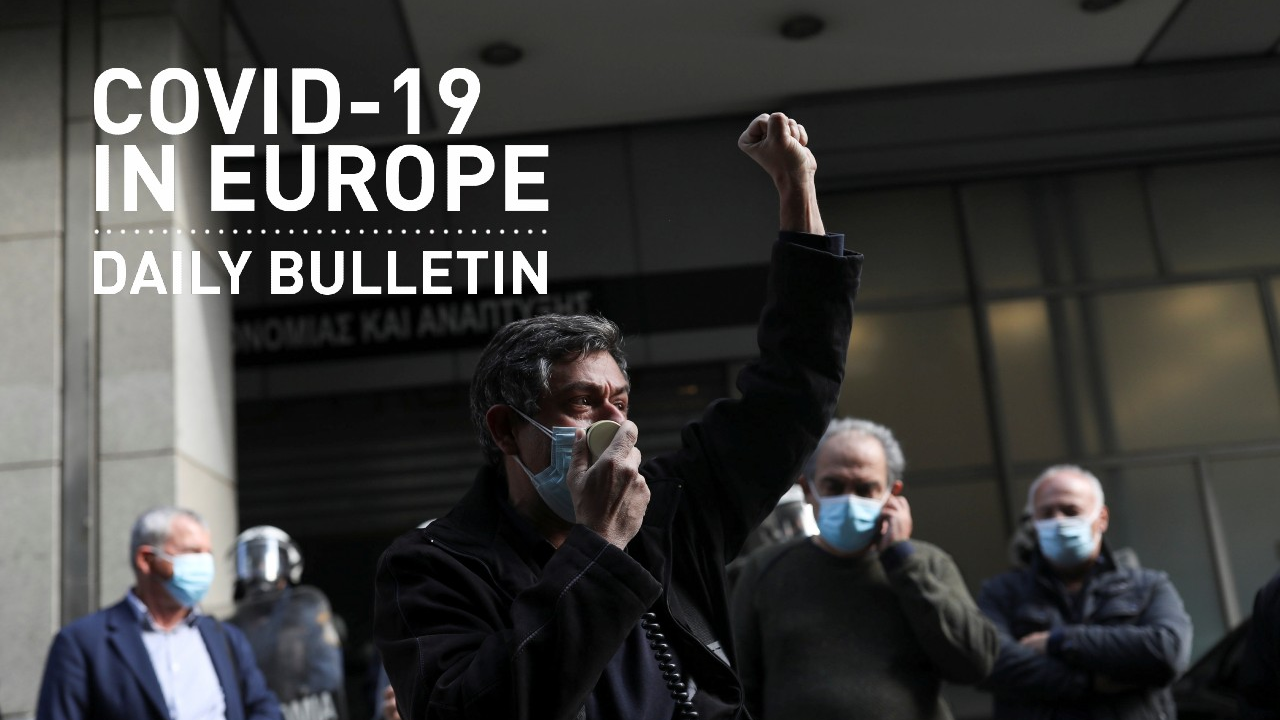 A health worker speaks during a protest by health sector workers as Greek hospitals struggle under pressure. /Reuters/Louiza Vradi

A health worker speaks during a protest by health sector workers as Greek hospitals struggle under pressure. /Reuters/Louiza Vradi

· China's Sinovac has produced and delivered more COVID-19 vaccines worldwide than any other supplier. Data from Airfinity showed 2.1 billion doses have been received from the pharmaceutical company. China's other major vaccine maker, Sinopharm, was the fourth biggest supplier behind AstraZeneca and Pfizer.

· Two billion doses of the AstraZeneca-Oxford University jab have been supplied worldwide, the Anglo-Swedish drugmaker and its partner said, just under a year since its first approval.

The shot, the biggest contributor to the COVAX vaccine-sharing scheme, backed by the World Health Organization, is being made in 15 countries for supply to more than 170 countries, London-listed AstraZeneca and Oxford University said in a joint statement. 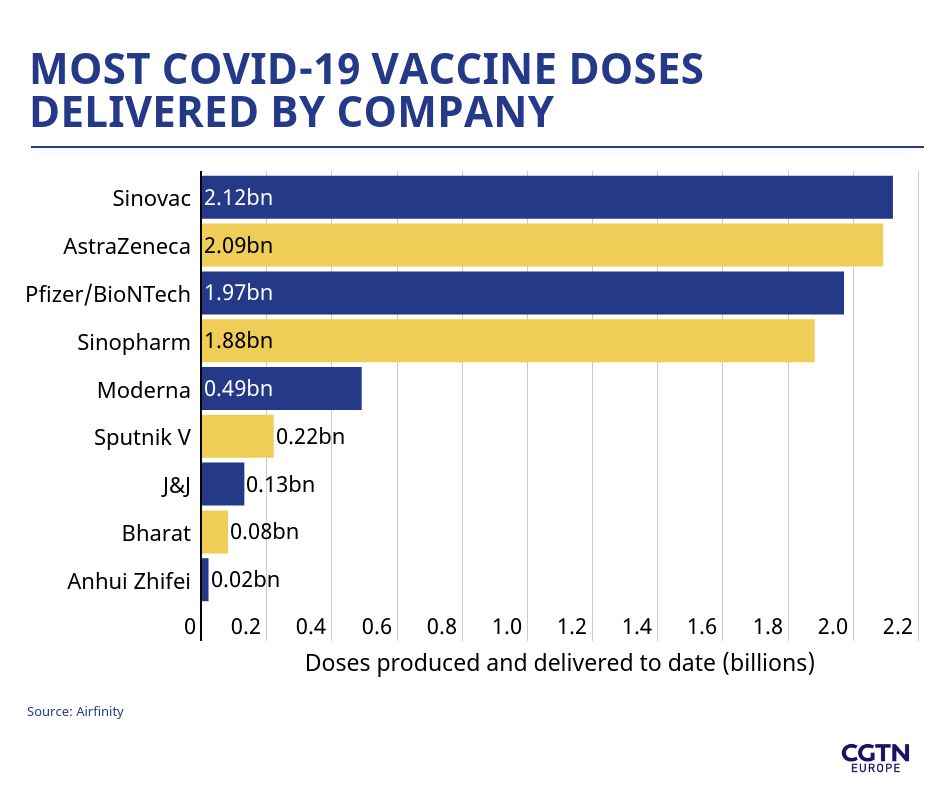 · The Delta variant now accounts for nearly all coronavirus infections globally. According to the WHO, Delta makes up 99.5 percent of all genomic sequences reported to public databases and has "outcompeted" other variants in most countries.

· Many women have reported noticing changes in their menstrual cycle after being vaccinated against COVID-19, but a new study of 1,273 women in the UK found no correlation, according to a report posted on Monday on medRxiv ahead of a peer review.

The women in the study kept careful records of their cycles and their vaccination dates. "We were unable to detect strong signals to support the idea" that vaccines are linked to changes in timing or flow of women's periods, said Victoria Male, an expert in reproductive immunology at Imperial College London.

· Want to take the bus or train in Germany? You may soon have to provide a negative test, proof of vaccination or recent recovery, as the country becomes the latest in Europe to consider drastic steps to tackle a new surge in cases in the region.

The center-left Social Democrats, Greens and pro-business FDP said they would add harsher measures to their draft law under parliamentary consideration to deal with the outbreak.

· Greek public health sector workers protested in Athens over pay and conditions as hospitals struggled with a new surge in cases and authorities considered further restrictions.

The protesters said they were underpaid, overworked and understaffed. They called for more hirings, for the government to include them on a list of hazardous professions that receive hazard pay benefits and for private doctors to be ordered to help.

The trials conducted on 90 people located in home-like conditions with someone who has symptomatic COVID-19 began earlier this month and will continue until March 2023.

· Czechia has reported 11,514 new daily cases, the fifth time daily infections have topped 10,000 in the past seven days, health ministry data showed. More than 4,000 people are being treated in hospitals, including 635 people in a severe condition, according to the figures.

The outgoing government of Prime Minister Andrej Babis has been debating bringing in stricter restrictions, including one proposal for some form of lockdown for unvaccinated people.

· Hospitals in Slovakia, one of Europe's least-vaccinated nations, are being overwhelmed by coronavirus patients, with the northeastern region of Presov reporting almost no spare intensive care beds.

President Zuzana Caputova has signed a law forcing unvaccinated people to test twice a week before attending work in the worst-affected regions, also keeping them out of restaurants and other services.

· The U.S. Centers for Disease Control and Prevention has advised against travel to Czechia, Hungary, and Iceland because of a rising number of cases. 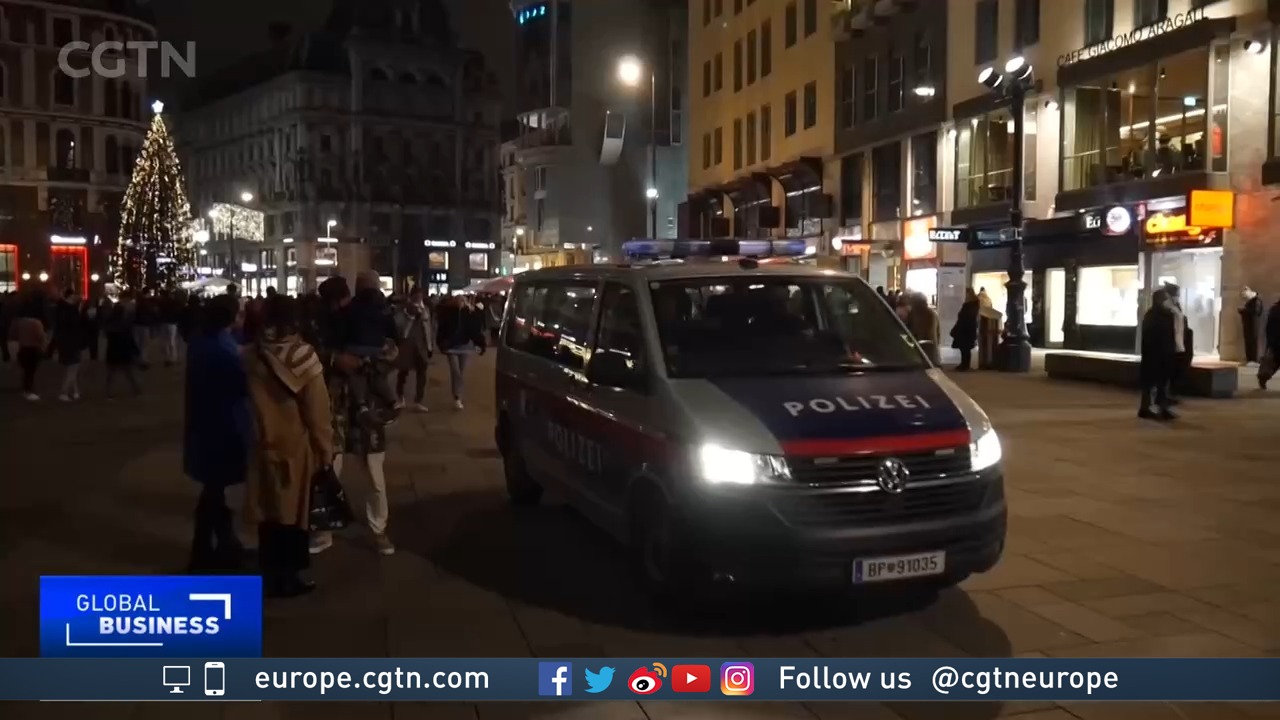