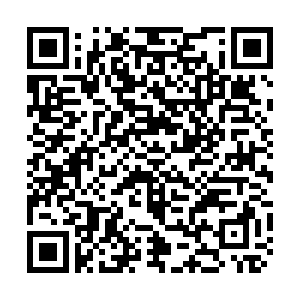 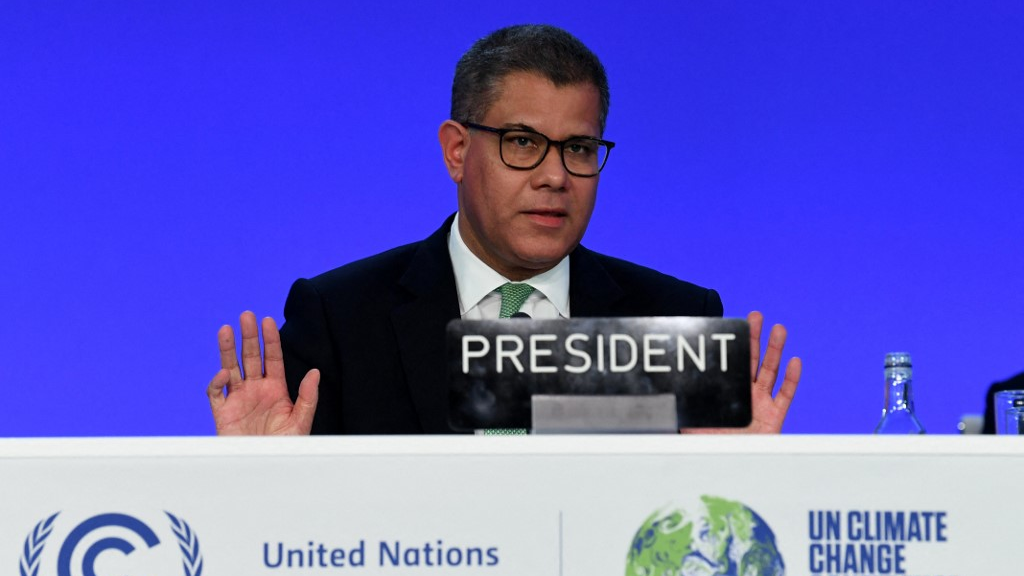 "We said that what we wanted to achieve at Glasgow was to keep within reach the temperature goal of limiting temperature rises to 1.5 degrees. We delivered on that," said COP26 President Alok Sharma after tense negotiations finally reached a conclusion.

Sharma was visibly emotional before striking his gavel to signal the ratification of the amended version of the pact after the talks had been extended into Saturday. Speaking to Sky News, the UK politician said, "We also closed off all the outstanding elements of the Paris rulebook, the Paris agreement, after six years it had not been completed. We did that here. That is historic."

There was last-minute drama as India, backed by China and other coal-dependent developing nations, rejected a clause calling for coal-fired power to be "phased out." After a huddle between the envoys from China, India, the U.S. and the European Union, the clause was hurriedly amended to ask countries to "phase down" their coal use.

Despite this last-minute change, Sharma was positive about some of the achievements on coal use, "For the very first time in any of these conferences, the word coal is actually reflected in the text. That again is a first.

"Yes, of course, I would have liked to ensure that we maintained the 'phase out' rather than changing the wording to 'phase down,' but you know, on the way to phasing out, you've got to phase down... overall, this is a historic agreement. We can be really, really proud of it, but of course, this is just a start we now need to deliver on the commitments." 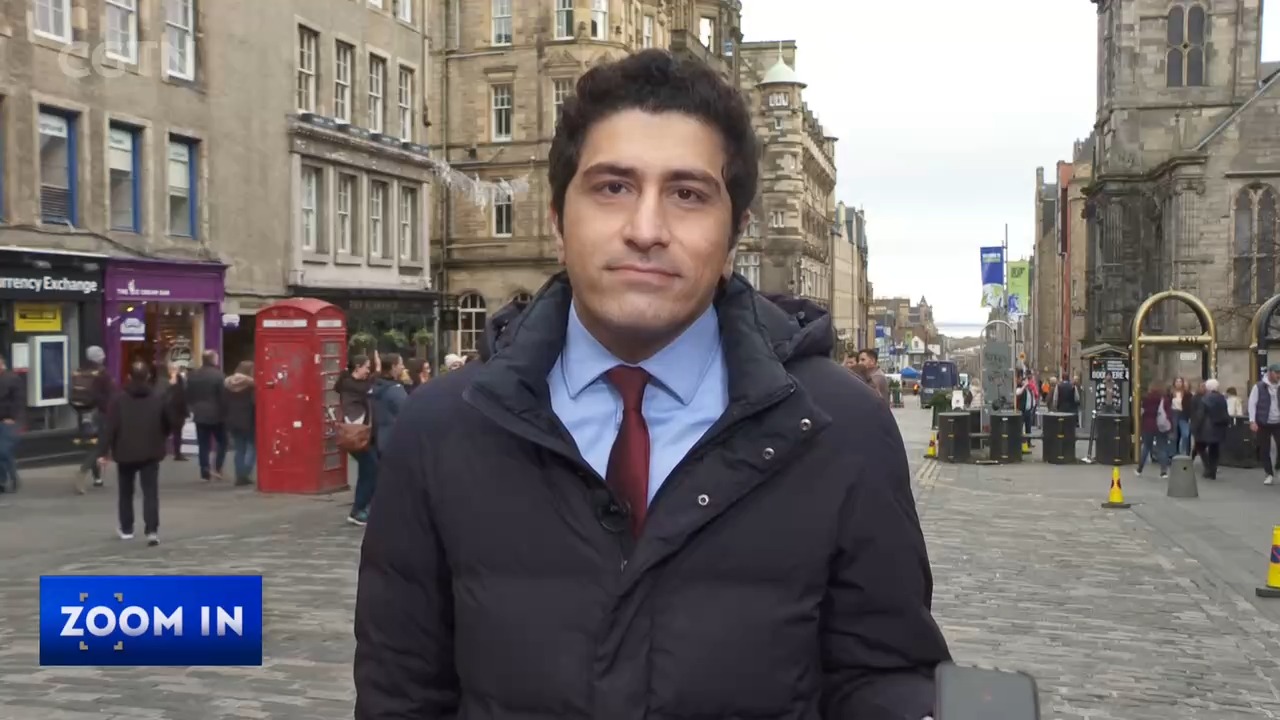 It ran into extra time, with negotiations going to the wire but nearly two weeks after the COP26 climate summit began, a deal has been reached to try and limit the effects of global warming.

UK Prime Minister Boris Johnson was optimistic as he said

"The great news is, together, the world has made some important breakthroughs. We've kept alive the hope of restricting the growth in temperatures to 1.5 degrees (Celsius), and we've made huge progress on coal, cars, cash, and trees. For the first time ever, we've got over 190 countries all agreeing to sound the death-knell for coal power."

Shortly before the final vote, a breakaway meeting took place between the U.S., the EU, China and India as the Asian countries pushed for softer language around the phasing out of coal. As two major but still developing economies, both will rely on fossil fuels for some time yet.

Finance was another major issue. Poorer nations want more help from richer ones to deal with both the current and future effects of global warming.

The head of the Chinese delegation, Zhao Yingmin, commented,

"COP26 has turned a new page on global efforts to tackle climate change but it's also an imperfect COP. Developed countries need to help developing countries to strengthen their capabilities so that countries can work together to address the climate crisis."

Many states are leaving here bitterly disappointed, especially those low-lying nations or islands that are most at risk from rising sea levels.

Bangladesh COP26 delegate Saleemul Huq made his feelings clear, "We are describing this COP as an abject failure because it hasn't been able to rise to the occasion of dealing with loss and damage. It doesn't matter what else they do.

"That was our issue. Poor countries, vulnerable countries, came here for that. And they've been slapped in the face by the presidency."

The deal has been welcomed by many campaign groups but activists say it doesn't go far enough. Even with the pledges made here, scientists say the world's still on course to miss the target of limiting the rise in temperatures to 1.5 degrees.

What's been agreed here in Scotland is historic in many ways - it's the first time a UN climate deal has openly targeted fossil fuels. The details have left many unhappy but the key goal of this summit was to get the world moving towards cutting emissions, and on that, it has achieved a consensus.

But judging by the mood after the summit finished, there's a lot more work to be done.

Anger and disappointment as climate reparations dropped from COP26 deal 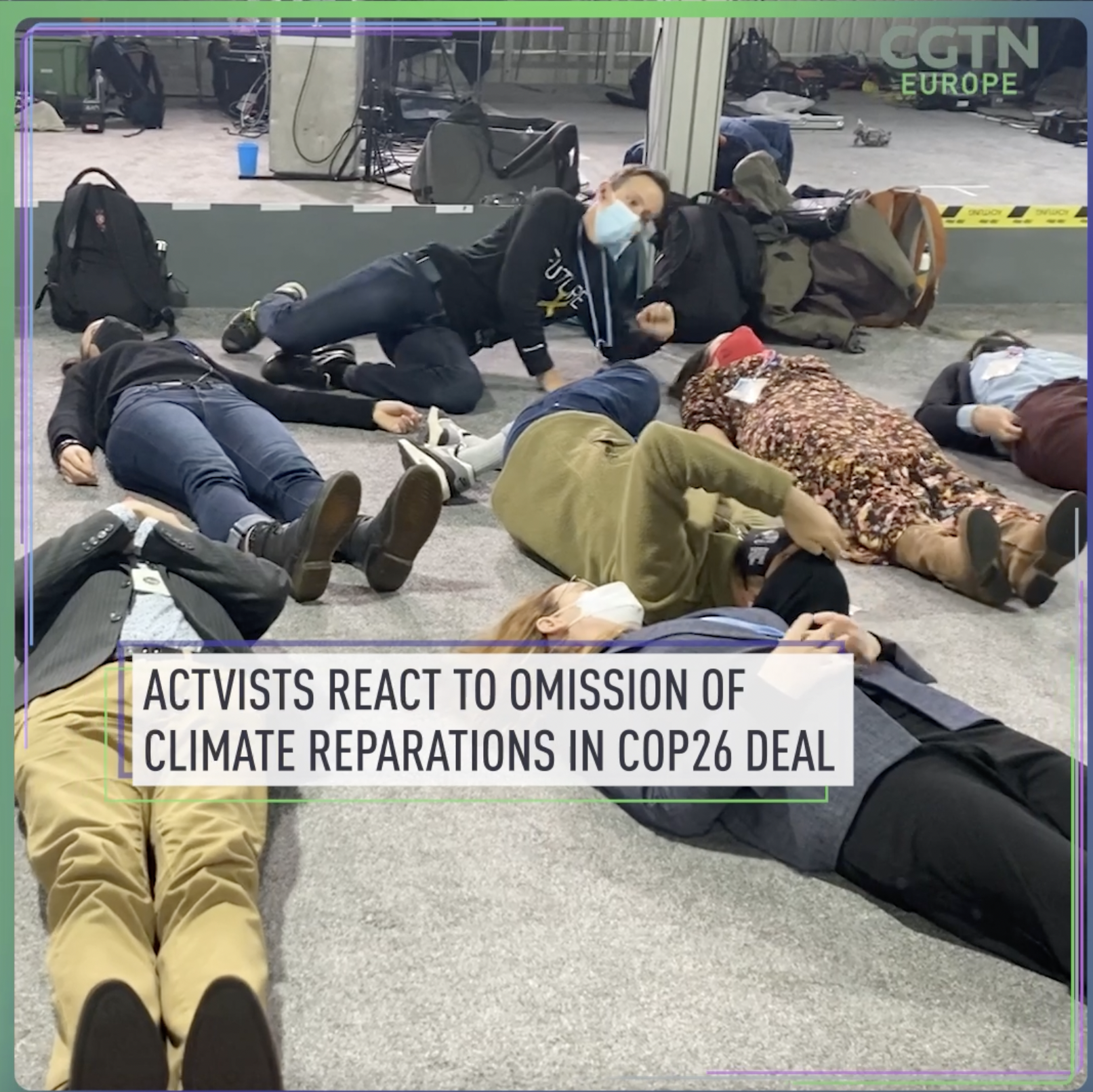 Developing countries wanted a clear plan for a 'loss and damage' funding facility. This did not happen and will be the focus of more discussion when members meet in Egypt next year. African nations spend up to 10 percent of GDP a year on adaptation to climate change. By 2050, Christian Aid estimates that this could be as high as 20 percent.

Climate activists did not mince words when they realized that the reparations for climate loss and damage were to be dropped from the deal.

Jean Su, Energy Justice Director and Senior Attorney at the Center for Biological Diversity, said, "The United States is historically the greatest climate emitter. When you do not act and you have the resources and the wealth and the technology to do something, but you refuse to - we all know that that's not just denial, it is actually climate atrocity." 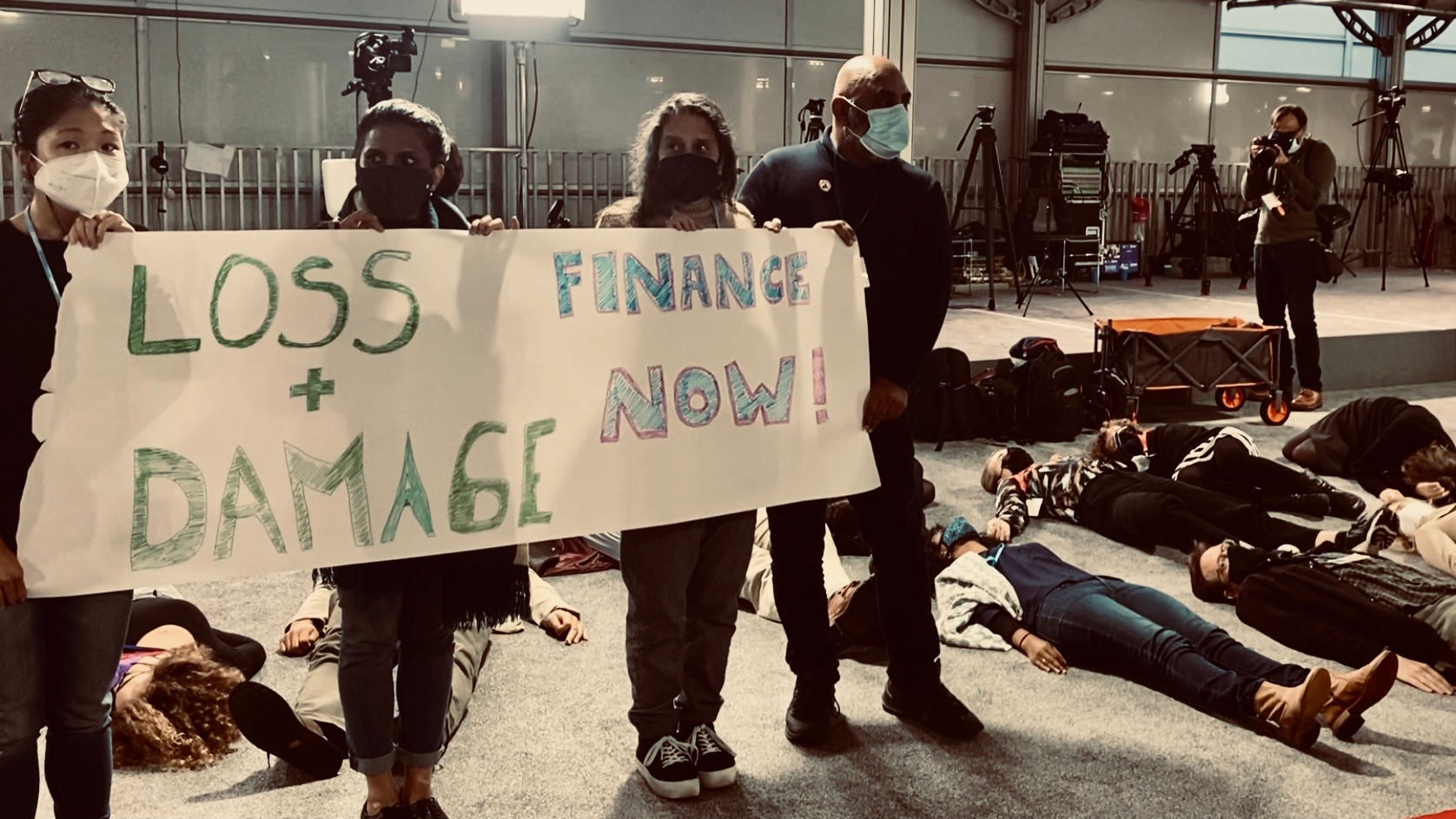 Senior Advisor for Climate Action Network International, Harjeet Singh, explained that people are suffering the consequences of climate change right now and climate refugees are accelerating each year.
"For some countries, it's a red line," he told CGTN. "They call it a red line, they say that we cannot agree to finance long-term damage.