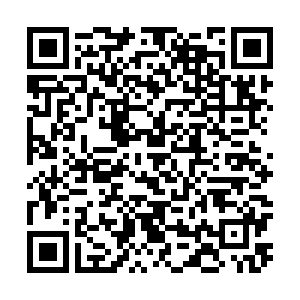 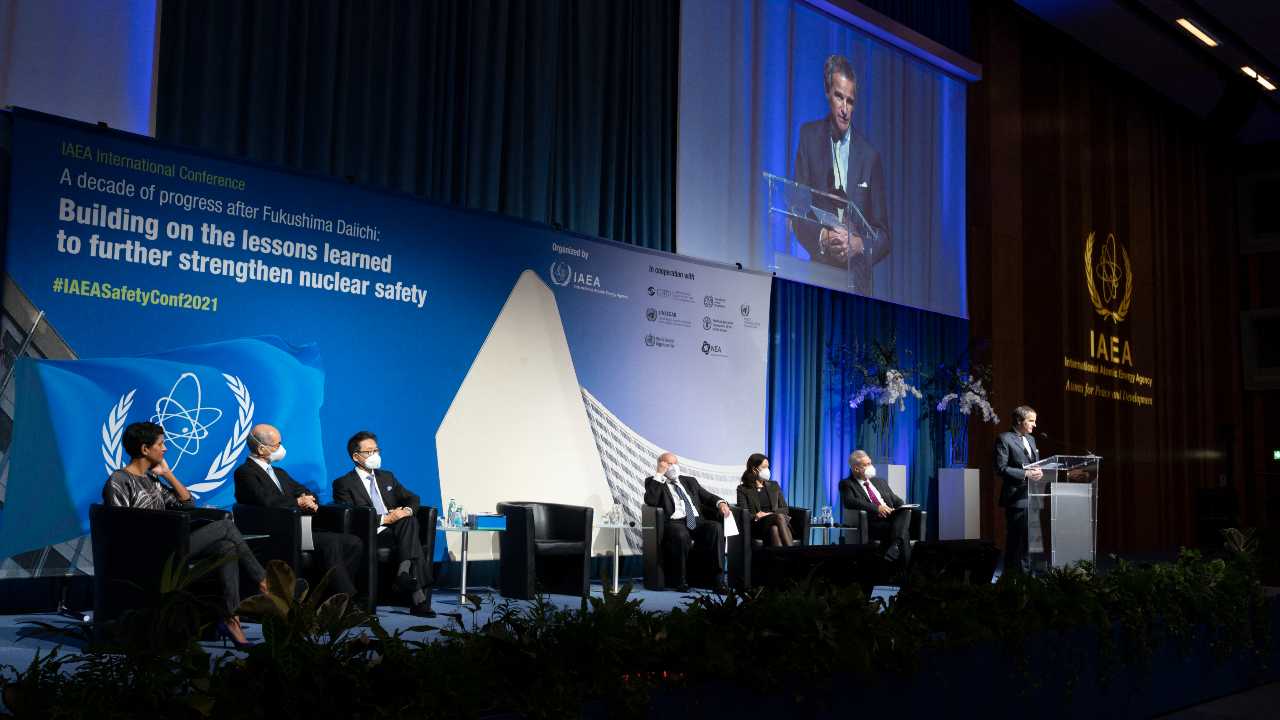 The IAEA gathering is taking place in Austria. /AFP

The IAEA gathering is taking place in Austria. /AFP

"Ten years have passed. In those 10 years, there has been a very clear strengthening of nuclear safety practice all over the world," said the Director General of the International Atomic Energy Agency (IAEA) to a summit considering the Fukushima nuclear power plant disaster.

A decade after the accident at the facility in Japan, leaders and experts gathered for a week at the IAEA headquarters in Vienna to look back on the nuclear community's response.

"We are not banalizing or downplaying what the accident was and the fact that this accident should have never occurred," IAEA Director General Rafael Mariano Grossi said to journalists at the end of the conference on Friday.

"It occured because the safety standards and regulations were not being appropriately followed."

According to Grossi, after Fukushima the dialogue and interaction among regulators and the industry increased a lot and currently there are no concrete safety improvement measures pending.

However, Grossi criticized Iran's unwillingness to talk about outstanding disputes.

He has had no contact with the new government in Tehran since President Ebrahim Raisi took office in early August. "This is astonishing, there should have been contacts much earlier," Grossi said.

When asked whether the money that is globally spent on expensive nuclear power plants should not rather be invested in renewable energy sources, Grossi pointed to the current development of small modular reactors.

Investments and commitments for these cheaper power plants are already on the table and are an important step forward, especially for developing countries, Grossi said. He added that the fight against global warming would be only possible with the use of nuclear energy.