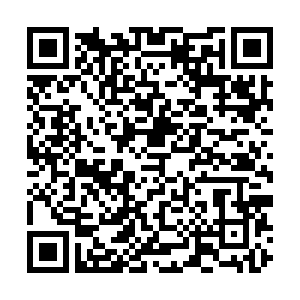 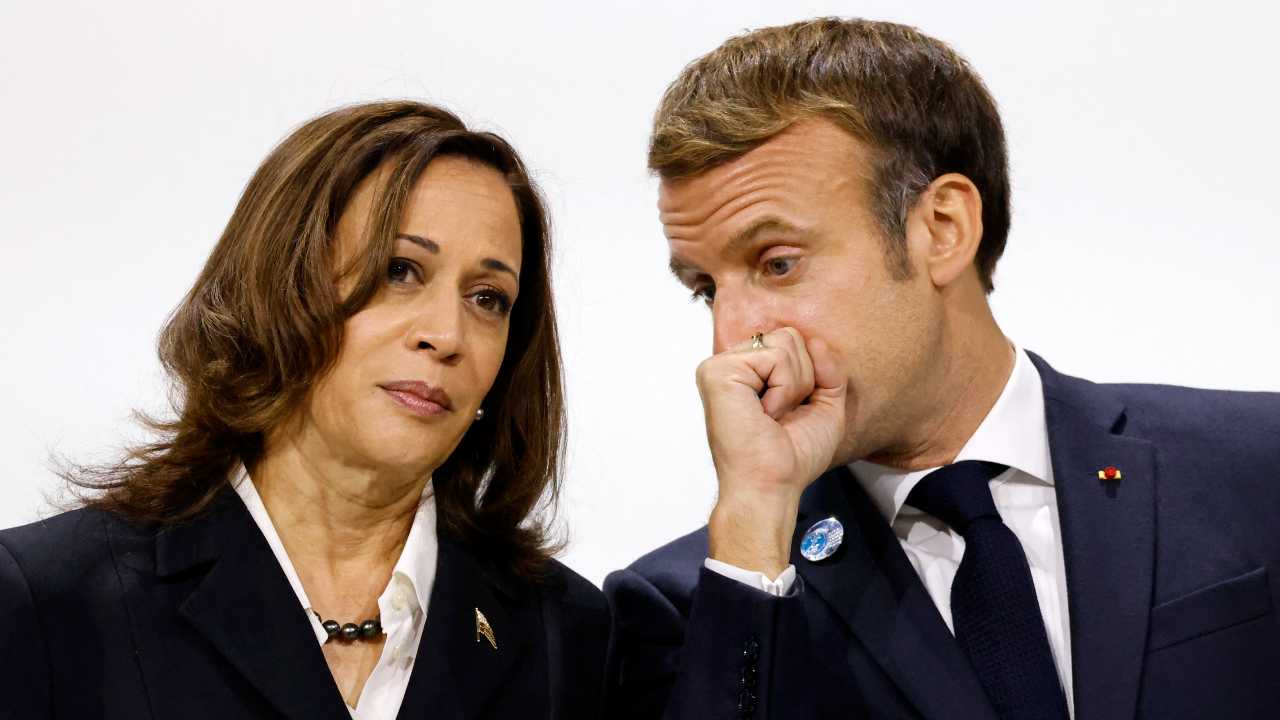 The Paris Peace Forum began with the U.S. vice-president saying the challenge the world faces on reducing inequality is "sizeable and seismic."

Kamala Harris said the planet is "in a new era" where "bold ambition and ideas" are crucial to solve global challenges.

"This is a pivotal moment for our world … and leaders must reckon with the magnitude of this challenge," said the vice-president as she opened this year's summit.

Harris called for action on hunger, education, the climate, and on ending sexual violence and wealth inequality.

"Globally, extreme poverty is on the rise, as is extreme wealth," said Harris.

"The progress we have made on gender equality is under threat. Experts suggest it will now take decades longer for women to achieve parity with men."

This is the highest-level U.S. representation so far at the forum, which began in 2018.

The host of the event, French President Emmanuel Macron, spoke about the need for international collaboration.

"In the last few days, we have seen an important new agreement between China and the United States, which, I hope, marks the start of advancing even closer in the future," he said.

"I said it on the sidelines of COP26 – if the world's two biggest powers do not agree, we are not going to win these battles."

What is the Paris Peace Forum?

The Paris Peace Forum is an annual summit in the French capital, focused on international cooperation and good governance.

It is timed to coincide with Armistice Day – 11 November, which marks the end of World War I in 1918.

The Paris Peace Forum was established in 2018 to focus on regional, national and global solutions to international challenges.

Support for multilateralism and a rejection of hyper-nationalism are the two foundations of the forum.

The World Economic Forum in Davos focuses on economic and fiscal issues, the Munich Security Conference is centered on international security policy, and the COP summits address the climate emergency.

The Paris Peace Forum was then established as a space for debate about good governance.