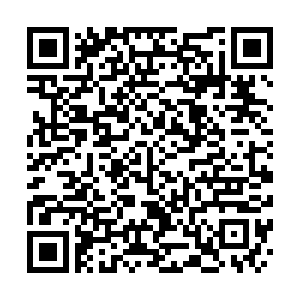 They are also trying to make free testing available again and to reopen vaccination centers.

· On Thursday, Germany reported 50,196 new cases in 24 hours, the highest number recorded in the country during the pandemic. Efforts are continuing to increase the number of people vaccinated.

· The Netherlands is considering imposing Western Europe's first partial lockdown since summer after reporting its highest number of cases since the pandemic began.

It reported 16,364 new cases in 24 hours, breaking the previous record set in December of last year.

If the partial lockdown is imposed, cafes and restaurants could be required to close early, although schools will remain open.

The country is set to decide on the measures on Friday.

· A deadly fire in a COVID-19 hospital in Romania killed two patients and injured a nurse. The fire broke out at 2 a.m. GMT in the city of Ploiesti and was contained to just one room. 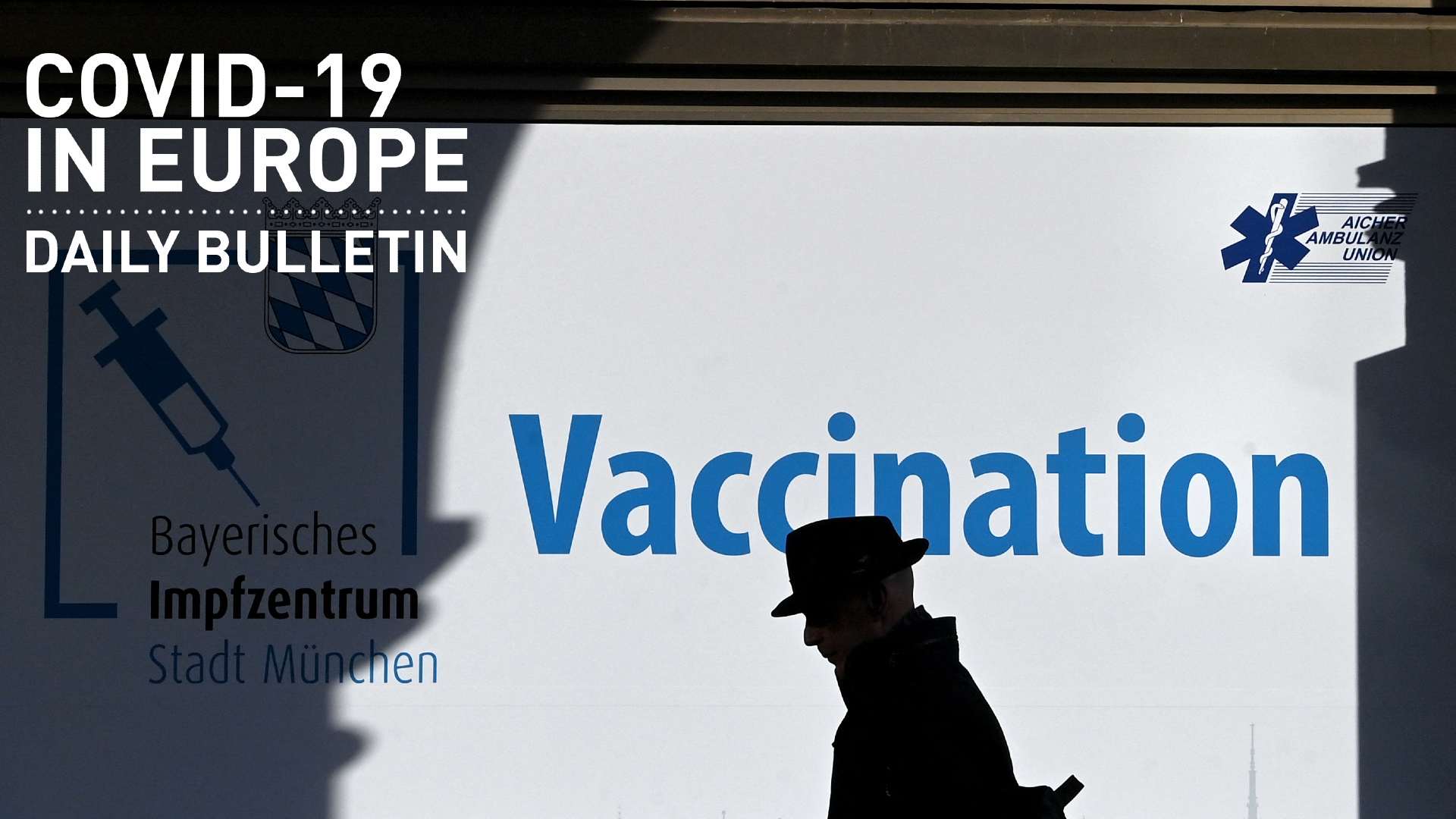 A man next to a vaccination center in the city of Munich on November 11. /AFP/ Christof Stache

A man next to a vaccination center in the city of Munich on November 11. /AFP/ Christof Stache

· The European Medicines Agency has recommended adding transverse myelitis, a rare spinal inflammation, to the list of side effects for the Johnson & Johnson vaccine.

The organization is updating its safety evaluation for all the COVID-19 jabs and it also said it is looking into a condition called capillary leak syndrome for Moderna's vaccine.

But it added that there is currently not enough evidence to determine a link between it and the Moderna jab.

· Slovakia's parliament is debating imposing stricter restrictions as its number of cases continues to rise.

The country admitted 2,532 people to hospital on Thursday. And some hospitals have reported they had to limit non-urgent care to deal with the strain.

In total, 6,546 people tested positive in that period, a slight decrease from the 7,055 reported on Wednesday.