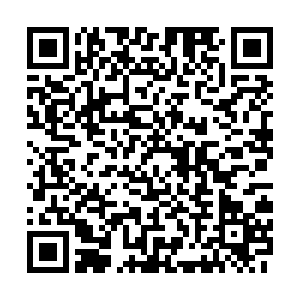 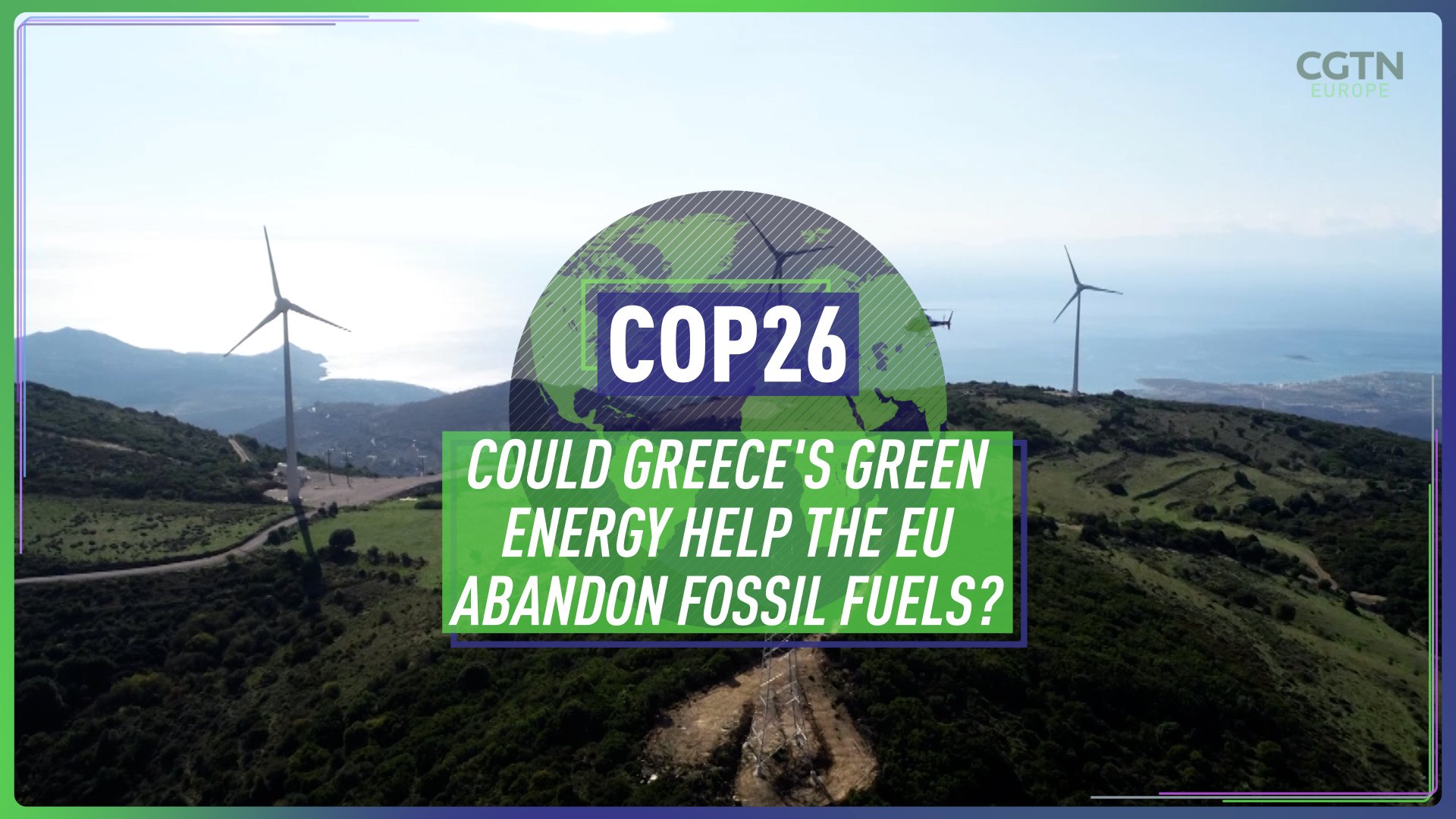 Wind turbines in Greece set a national record on September 6, accounting for 81 percent of the country's electricity output.

High temperatures, wildfires and flooding pretty much sum up the weather patterns in Greece since the summer.

From an unprecedented amount of rain in Evia, to the fires that ravaged hundreds of thousands of hectares of land in Ancient Olympia. Scientists blame it on climate change.

But Greece is fighting back – pushing for a transition to clean energy and carbon neutrality by producing renewables at record levels.

"We've had several periods in recent years in which renewables have provided a big percentage of the total energy consumption. Basically, we are undergoing a huge energy transition in Greece."

The thumping sound of the giant blades can be heard throughout Greece's hills, a sign that the country is adopting a green agenda and aiming to meet its climate goals.

Hundreds of miles of underwater cables link Greece's mainland power stations to the country's popular vacation destinations. It allows the islands to ditch their oil-burning generators for renewable power from Greece's abundant wind and sun. Wind turbines are seen on a hill in front of a power station near the village of Macynia, Greece. /Reuters/Alkis Konstantinidis

Wind turbines are seen on a hill in front of a power station near the village of Macynia, Greece. /Reuters/Alkis Konstantinidis

IPTO provides for the electrical interconnection of almost all Greek islands, in the framework of a green investment program amounting to $5.7 billion over the decade to 2029, starting with Greece's largest island of Crete and then moving north towards the Cyclades.

The interconnections have already helped oil-fired power plants in Paros, Syros and Mykonos to reduce CO2 emissions by 370,000 tons.

But IPTO isn't limited by Greece's borders – it's expanding as the European Union seeks to be a global leader in the race to stop climate change.