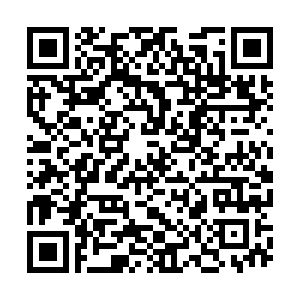 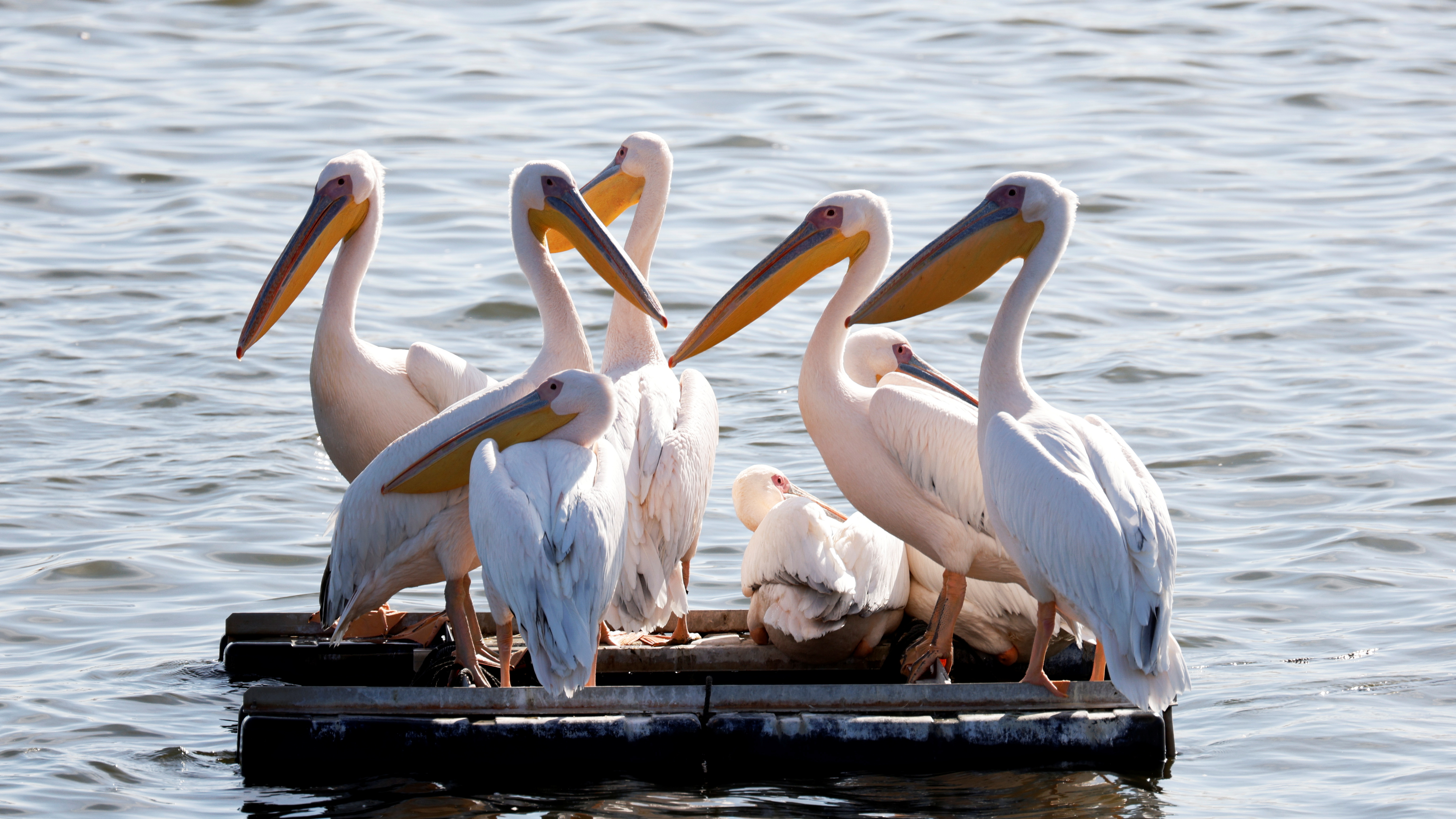 Thousands of pelicans on their exhausting journey south this fall are on the hunt for food and authorities in Israel have given them a hand – setting up special reservoirs for the birds in a bid to protect commercial fisheries.

Preferring an overland route to riskier skies above the sea, hundreds of millions of birds pass through Israel each migration season – in spring on their way north to Europe and Asia and later in the year back to Africa.

They are among the largest migrating birds and an estimated 45,000 of those making the journey are hungry and have a taste for fish raised by Israeli farmers. This is costly for the farmers and can be dangerous for the pelicans.

One solution is to offer them alternative food in a key location. About 2.5 tons of second-rate fish have been put into a designated pond in Mishmar Hasharon, a communal kibbutz near Israel's Mediterranean coast, where the pelicans are welcome to feast.

"The program is aimed at minimizing the friction between man and pelican," said Ofir Bruckenstein of the Israel Nature and Parks Authority.

From this safe haven, they can continue their often perilous migration. 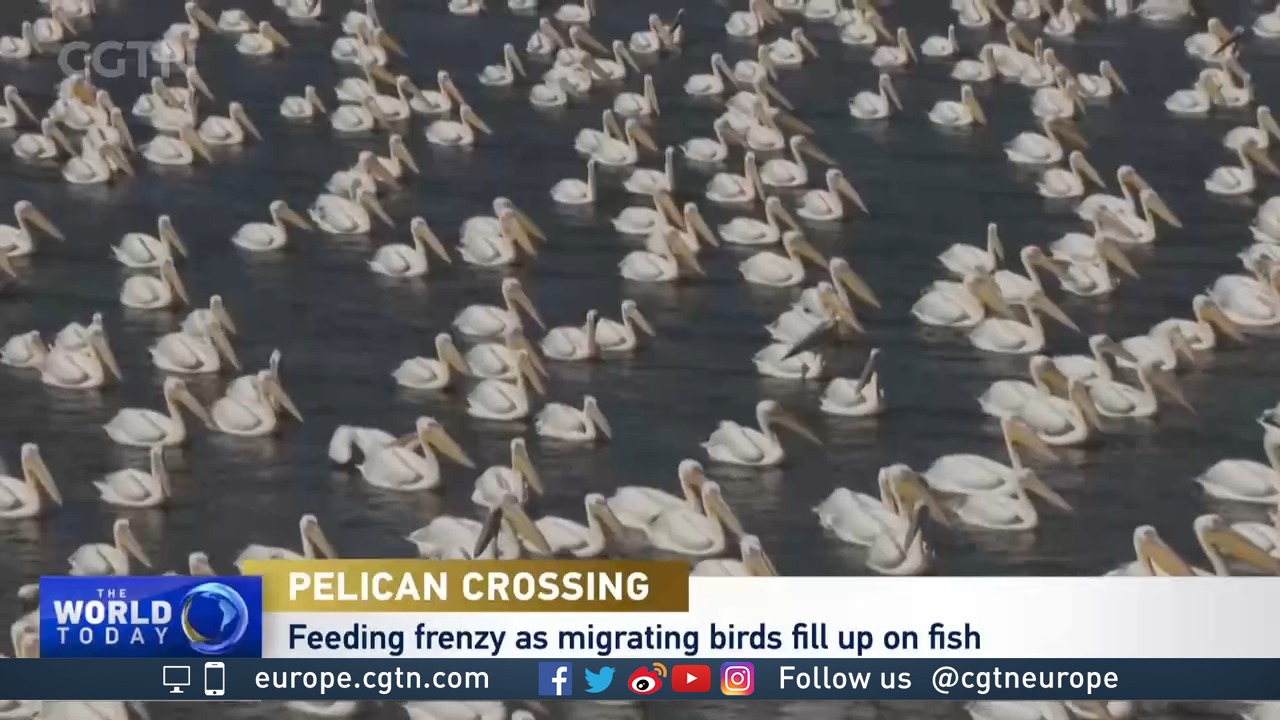