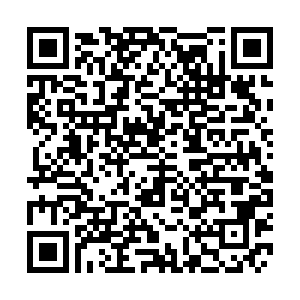 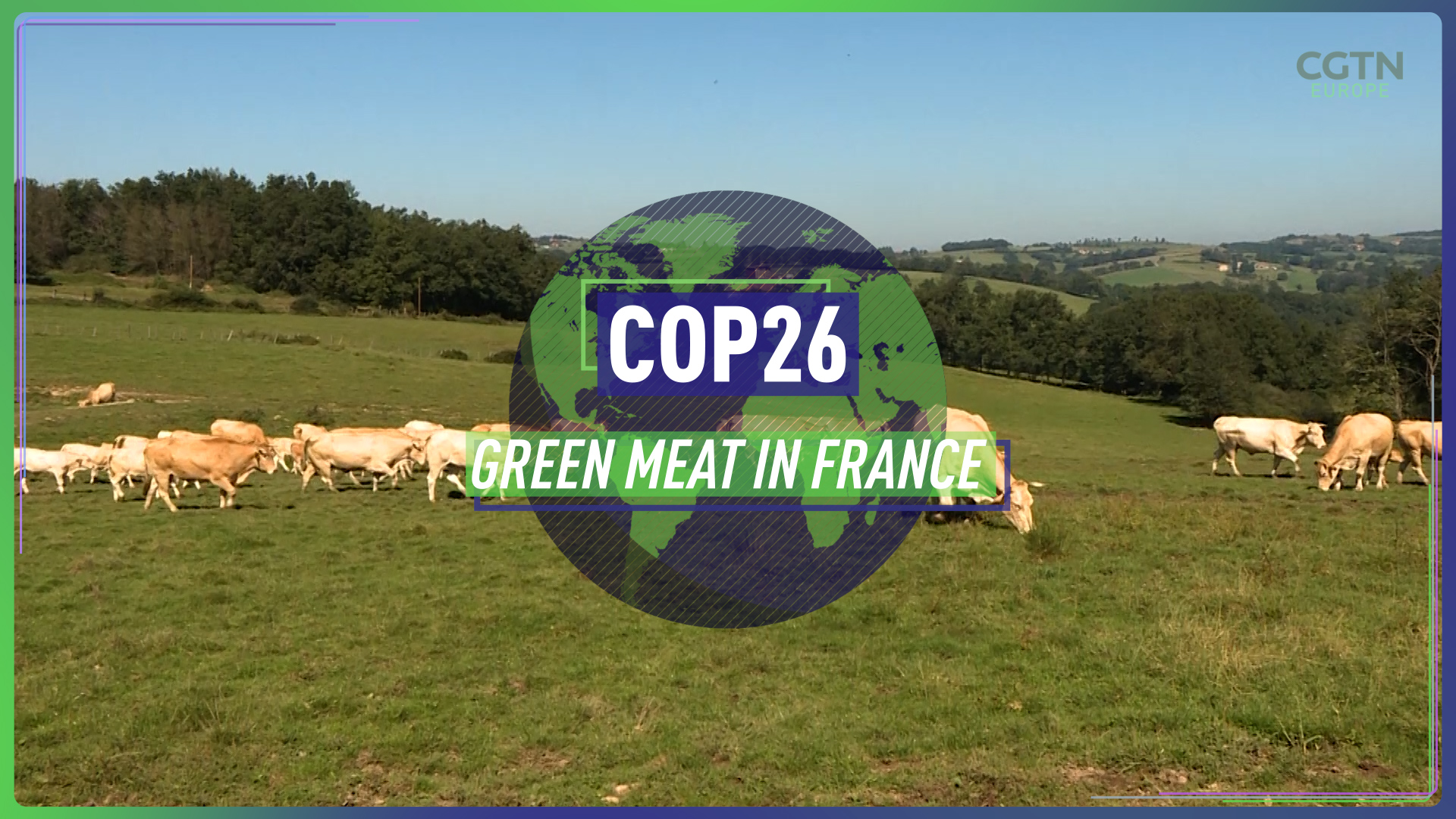 Amid rolling hills and chateaux of the Loire Valley, Floreal Fernandez runs his cattle farm. He has three bulls and a whole herd of Aquitaine Blonde females and calves.

He raises the cattle for market where he sells the animals to other farmers, who may then slaughter the cows for meat.

With bales of hay in the barn, a tractor parked outside, and dogs frolicking around the yard, it feels like any traditional farm in the nation that has the greatest agricultural area of any European Union member state.

France is home to one of the world's most famous cuisines. It is a meat lover's paradise, with famous dishes from beef bourguignon, foie gras, and coq au vin. But the cattle industry is one of the largest polluters in terms of emissions.

More people are starting to incorporate less meat and more vegetables into their diets - even in the land of steak frites.

"I think everyone is free to eat what they choose," says Fernandez.

"There are some people who love meat. Then there are others who say you must not eat it. If you teach children that it is better not to eat meat, they will normally listen to their parents."

Vegetarianism is well-established while veganism is growing.

"If you make a soya-based steak, here in France we produce very little soya so it has to come from Brazil or the United States," Fernandez says.

"Meat is right here: fed, cared for, raised in the best possible conditions, and nearby as well."

Agriculture contributes only around one percent to the EU's gross domestic product yet the bloc's Common Agricultural Policy is the single largest component of EU spending.

That policy is being reformed from 2023, with a greater focus on the environment and sustainable agriculture. France receives more agricultural payments than any other EU member state.

But green consumer choices are growing in the cities.

Global fast-food giants like Burger King are rolling out U.S. firm Impossible Meat's vegan nuggets. And McDonald's has entered a partnership with another plant-based producer, Beyond Meat.

There are companies in France trying the same thing.

Les Nouveaux Fermiers, or the New Farmers, want people to switch from a meat-based to a plant-based diet.

"The thing is that there are many people who are being a bit reluctant because of French history, tradition and cuisine," says Guillaume Dubois, the co-founder.

"But then they try it out and they see that it tastes very good.

"It's good for your health, it's good for the environment, and we see more and more people switching their diet to vegetables."

France, the largest agricultural producer in the EU, has to balance concerns and requirements of the meat-producing industries, alongside its green commitments and demands of an increasingly climate-aware populace.