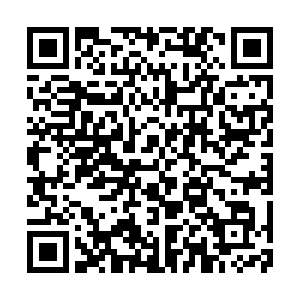 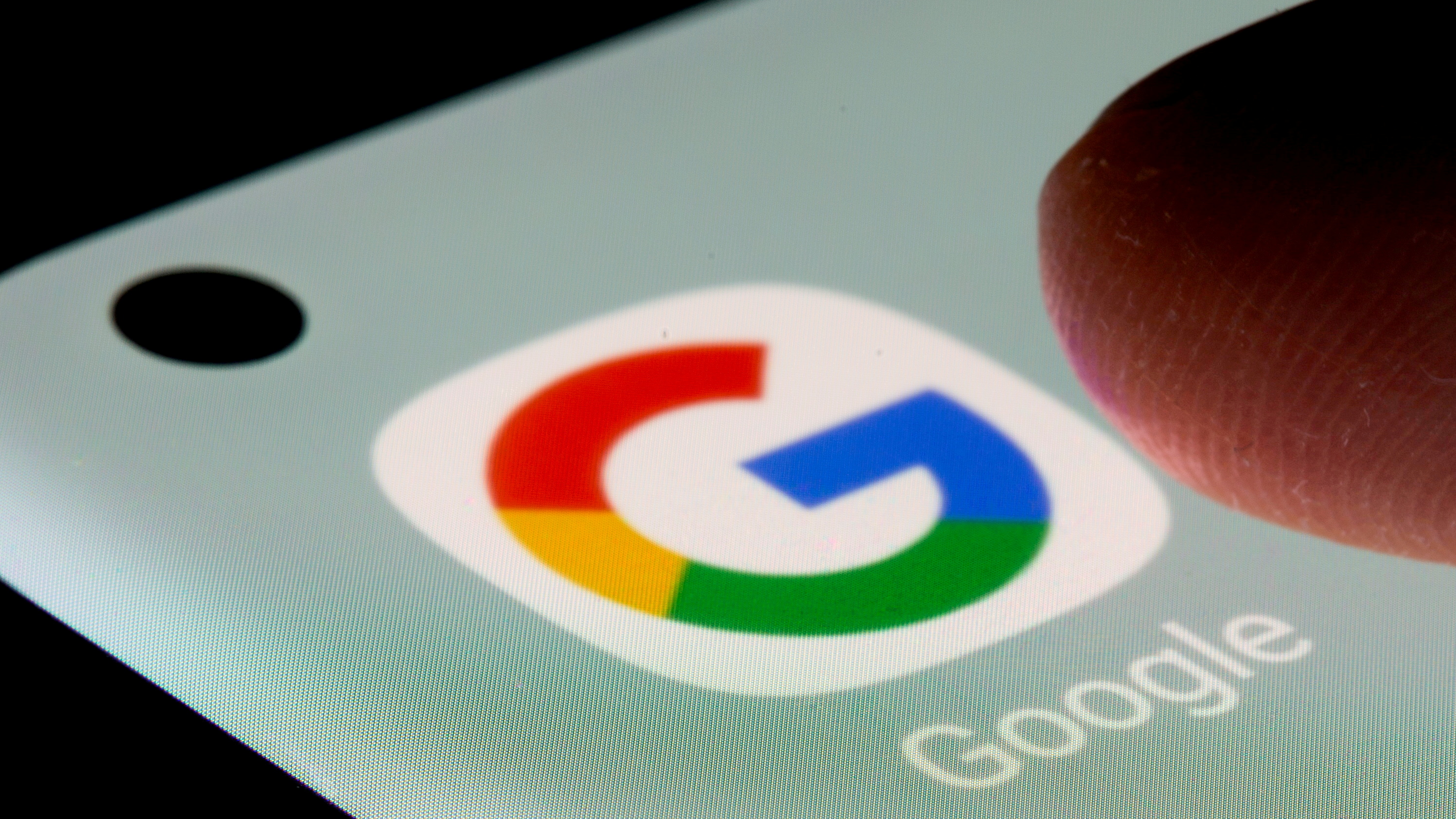 Google app is seen on a smartphone in this illustration taken, July 13, 2021. Reuters/Dado Ruvic//File Photo

Google app is seen on a smartphone in this illustration taken, July 13, 2021. Reuters/Dado Ruvic//File Photo

A top European Union court on Wednesday rejected Google's appeal against a 2.4 billion euros ($2.8 billion) fine from regulators, who found the tech giant abused its massive online reach by giving its own shopping recommendations an illegal advantage in its search results.

The European Commission, the 27-nation bloc's competition watchdog, punished Google in 2017 for unfairly favoring its own shopping service over competitors. The European Court of Justice's General Court ruled that it "largely dismisses" Google's appeal of that antitrust penalty and is upholding the fine.

"The General Court thus rules that, in reality, Google favors its own comparison shopping service over competing services, rather than a better result over another result," it said in a press release.

Google said it made changes in 2017 to comply with the European Commission's decision.

"Our approach has worked successfully for more than three years, generating billions of clicks for more than 700 comparison shopping services," a Google statement said.

The fine was part of an effort by European regulators to curb the online giant's clout on the continent. It was followed by two other blockbuster antitrust penalties that the commission slapped on Google, totaling 8.25 billion euros ($9.5 billion), which the company also is appealing.

The Commission's investigation found that Google unfairly directed visitors to its comparison shopping service, Google Shopping, to the detriment of its rivals. EU regulators demanded Google changes the way it provides search results in Europe.