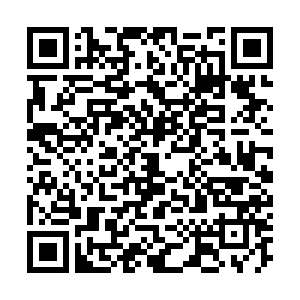 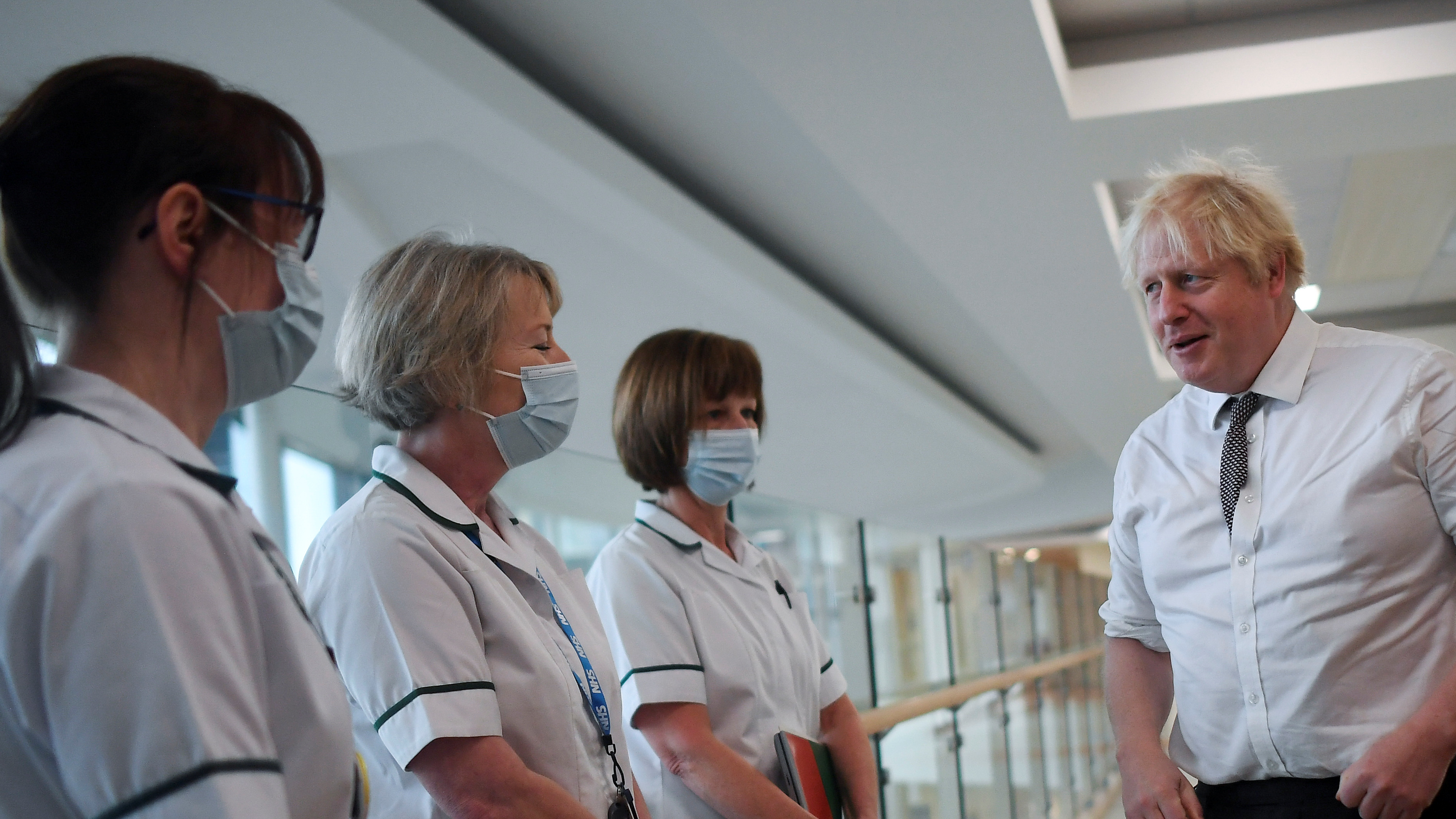 UK Prime Minister Boris Johnson, fighting opposition party accusations his government is corrupt, said he took the issue very seriously, despite not attending parliament as the subject was being debated.

Johnson has been engulfed in a row centered on his handling of the proposed suspension of Conservative Party lawmaker Owen Paterson last week, for breaching rules on paid lobbying.

The prime minister pushed parliament to protect Paterson by getting his Conservative Party MPs to vote for a change to the rules. But the backlash to this decision led to a U-turn the following day, with Paterson then quitting parliament.

It was the latest incident in a series of scandals to hit his government.

Johnson said on Monday he believes the process of investigating lawmakers still needs to be changed.

"What we've got to make sure is that we take all this very, very seriously and that we get it right," Johnson said, speaking about the issue of lawmakers holding additional jobs and the investigation process when they are suspected of breaking rules on ethics.

"What we do need to do is look also at the process. We are going to make every effort to get it right and we are going to hold MPs to account."

Johnson has also faced opposition questions about how he paid for, or who paid for, luxury holidays and the refurbishing of the Downing Street apartment. The government has said both were within the rules, but the assurances have not quelled criticism.

The House of Commons debated the row on Monday, but Johnson did not take part, dispatching minister Steve Barclay to defend his and his government's actions.

"Unfortunately, I can't be there because I have a longstanding engagement up here," Johnson said in a televised clip for media during a visit to a hospital in northern England.

Pictures taken during the visit showed Johnson on hospital wards without a mask, despite NHS England guidelines stating: "...visitors must continue to wear face coverings in healthcare settings."

Barclay told parliament: "I would like to express my regret and that of my ministerial colleagues over the mistake made last week."

The apology did little to quell the anger. Starmer attacked Johnson in his absence, stating he "led his party through the sewers and the stench lingers ... instead of clearing his mess, he has left his side knee-deep in it. Instead of leading from the front, he has cowered away. He is not a serious leader and the joke isn't funny anymore."

Another issue raised during the debate was the alleged link between people donating money and appointments to the House of Lords.

International Trade Secretary Anne-Marie Trevelyan defended the Lords appointments system on Monday, saying that a "rich mix" was desirable in the unelected chamber.

Scottish National Party MP Pete Wishart told parliament he had asked the police to investigate whether the Conservatives broke the 1925 law banning the sale of honors.

Tony Blair's Labour government was investigated for breaching the same law, but no one was ultimately charged.