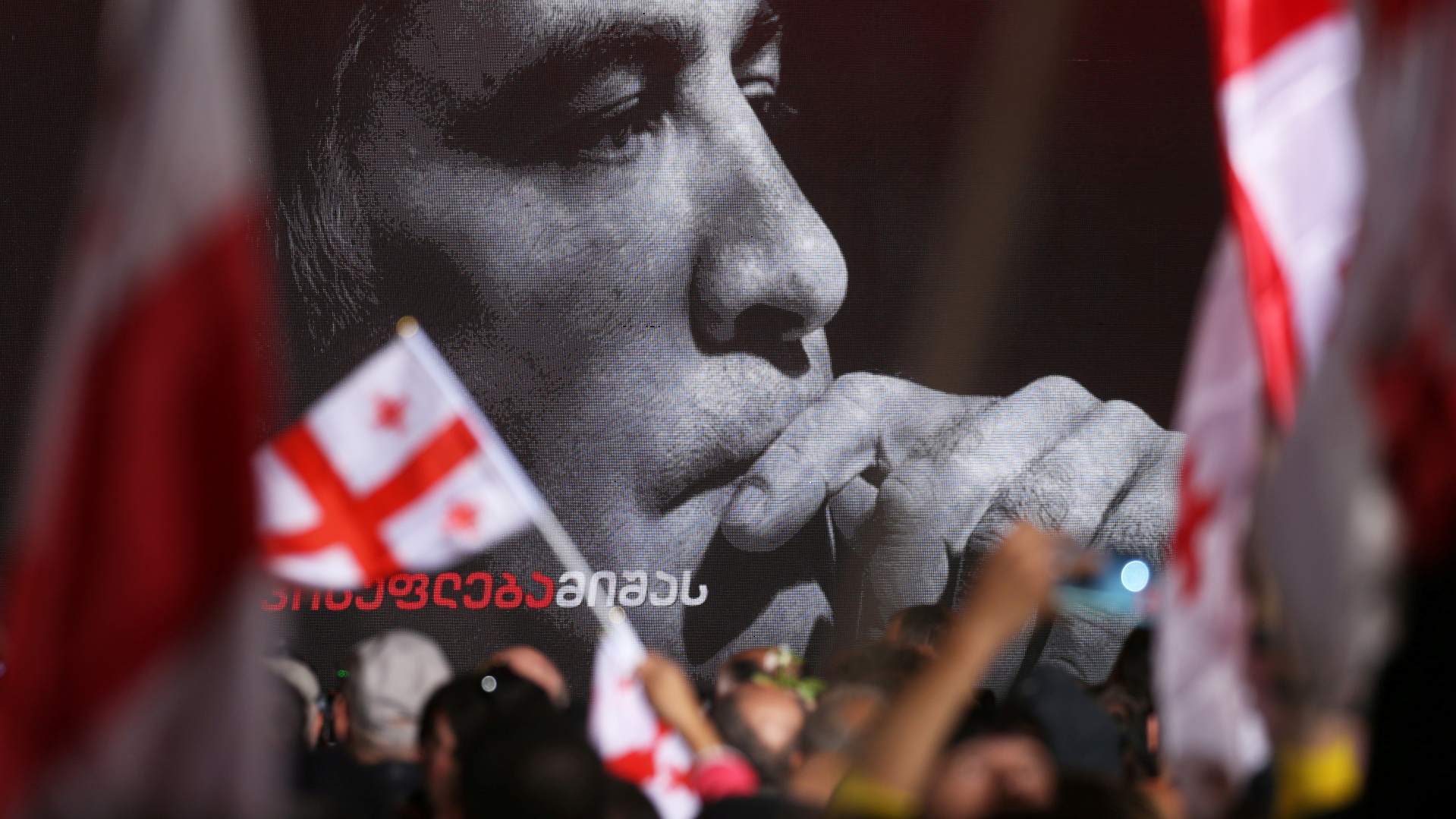 Georgia's imprisoned former President Mikheil Saakashvili was moved to a prison hospital on Monday after starting a hunger strike five weeks ago.

Saakashvili has been in jail since October 1, when he returned to the country before its local elections. He had previously been in exile in Ukraine and in 2018 he had been convicted in absence on charges of abusing his office while he was president.

He has rejected the charges, which he says were politically motivated.

He claimed he was trying to save the country when he returned, despite the charges he faced.

But current President Salome Zourabichvili argued that Saakashvili returned to destabilize the country's politics. He has also said he would not pardon Saakashvili.

Since returning to the country, Saakashvili has been jailed in the town of Rustavi, south of the country's capital.

Georgia's justice department said he was moved to the hospital "in order to prevent the worsening of the health condition of Mikheil Saakashvili and because of an increased risk to [his] safety."

The move comes as Saakashvili's supports are organizing a rally in Tbilisi to push for him to be moved to a civilian clinic instead of the prison's hospital.