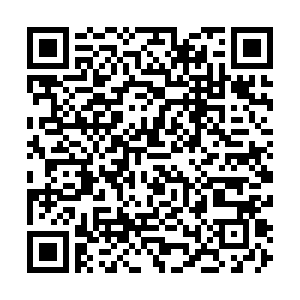 One of the key architects of the Paris Agreement has praised China's climate change plans but said many countries need to show what changes can be made immediately.

Speaking at the UN's COP26 climate summit in Glasgow, French economist Laurence Tubiana said: "When you look at … the Chinese plans on energy, on transport, on building, you see the direction – and the direction is the right one."

But she added: "What we don't see in many countries is how we will start reducing emissions now."

Tubiana, who as special representative of France at the COP talks in Paris in 2015 is credited with driving the landmark measures adopted following that summit, also said countries need to stop worrying about financial costs and focus instead of the long-term catastrophe that global warming would bring.

"There is a contradiction between economic development and low-carbon, or zero-carbon development," she said. "Everybody's concentrating on the cost of the transition and not the costs, which are much higher, of if we let climate change happen,"she said

The economist also thinks it's vital that women have a say on how to tackle the crisis.

"The voice of women is important" to accelerate action on climate change, she said. "Because they are the most affected and they feel the relation with nature."