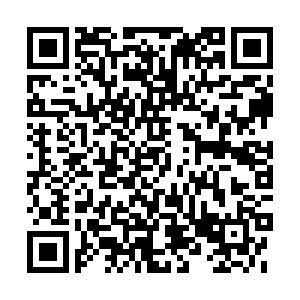 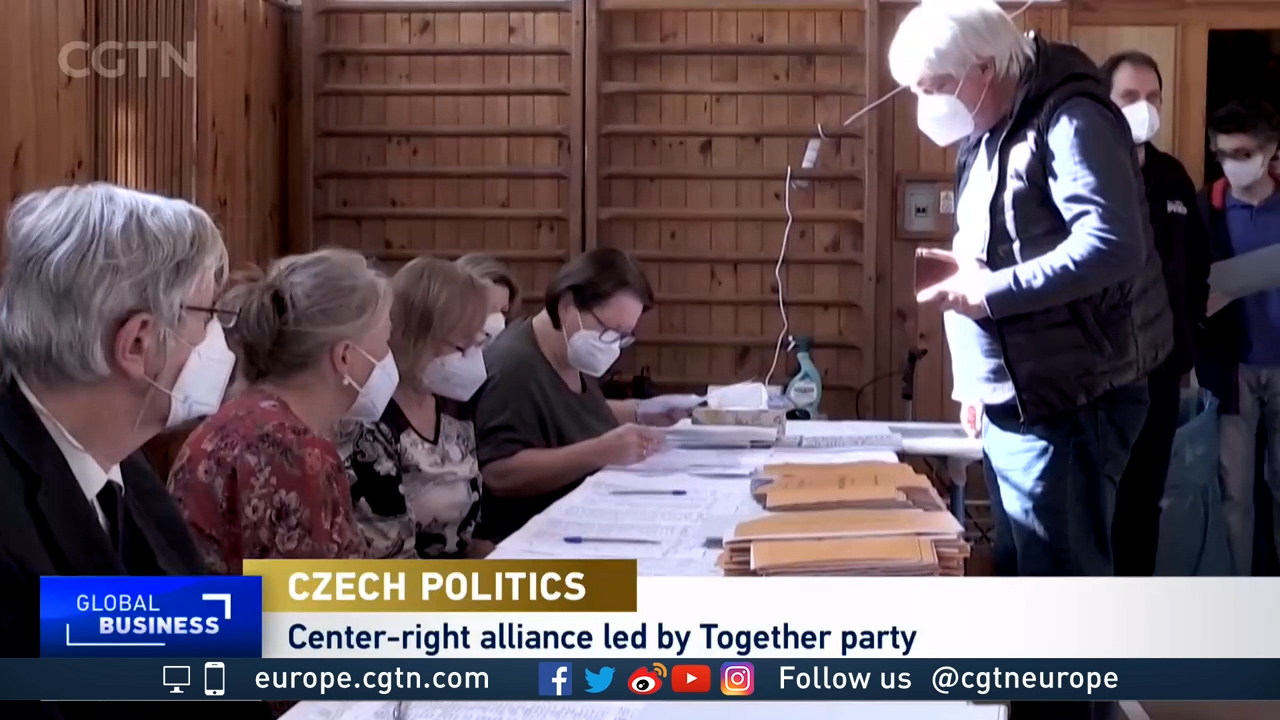 Czechia has a new coalition government, ousting a populist billionaire leader and ending the political limbo caused by the sudden hospitalization of the country's president, Milos Zeman.

The center-right alliance Together will lead the new government, bringing to an end the rule of the ANO party led by former prime minister Andrej Babis, who was the focus of revelations in the so-called "Pandora Papers" just before the election.

The papers contained details that indicated Babis used shell companies to buy a $22 million French chateau in 2009. The then incumbent denied any wrongdoing.


The revelations dominated the media despite Babis owning two of the country's leading newspapers. In a close election, the center-right alliance Together beat Babis's populist ANO movement.

The Together alliance negotiated a broad coalition agreement with four other parties, ranging from the mildly eurosceptic Civic Democrats to the progressive Pirate Party. The coalition has pledged to cut budget deficits, which have grown significantly since last year amid the pandemic and hikes in pensions and wages.

"We need to solve the problems that trouble the people as fast as possible, and to lead the country out of the several crises it has been in – health, economic, and a crisis of values," prospective premier Petr Fiala said at the signing ceremony.

Grouped in two coalitions – Together and Pirates-Mayors – the parties won 108 seats in the 200-member lower house of parliament in the October 8-9 election.

A poll for Czech Television suggested 8 percent of voters switched from ANO because of the Pandora Papers. The drop in the support for the ruling ANO party was made worse by the fate of minority parties that had previously kept Babis in office.

A day after the election, Czechia's President Zeman was rushed to hospital. One of the president's primary roles is to select the next prime minister, who then goes to parliament for a vote of confidence.

Zeman's hospitalization threatened a constitutional crisis as Czech Senate leaders said they would strip him of his powers if he could not carry out his duties. Confusion mounted as the President's doctors said he was being treated for complications due to chronic conditions while the Czechia media said he was in the highest level of intensive care at Prague central military hospital, due to severe liver problems.

Last week, Zeman was moved out of intensive care and tipped the Together leader as the next prime minister in a radio interview from his hospital bed.