Download
NATO: Belarus's use of migrants on Poland border a 'hybrid attack'
CGTN 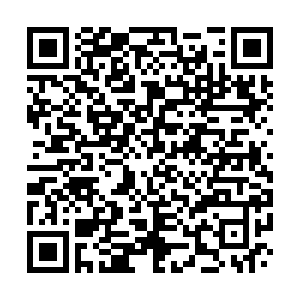 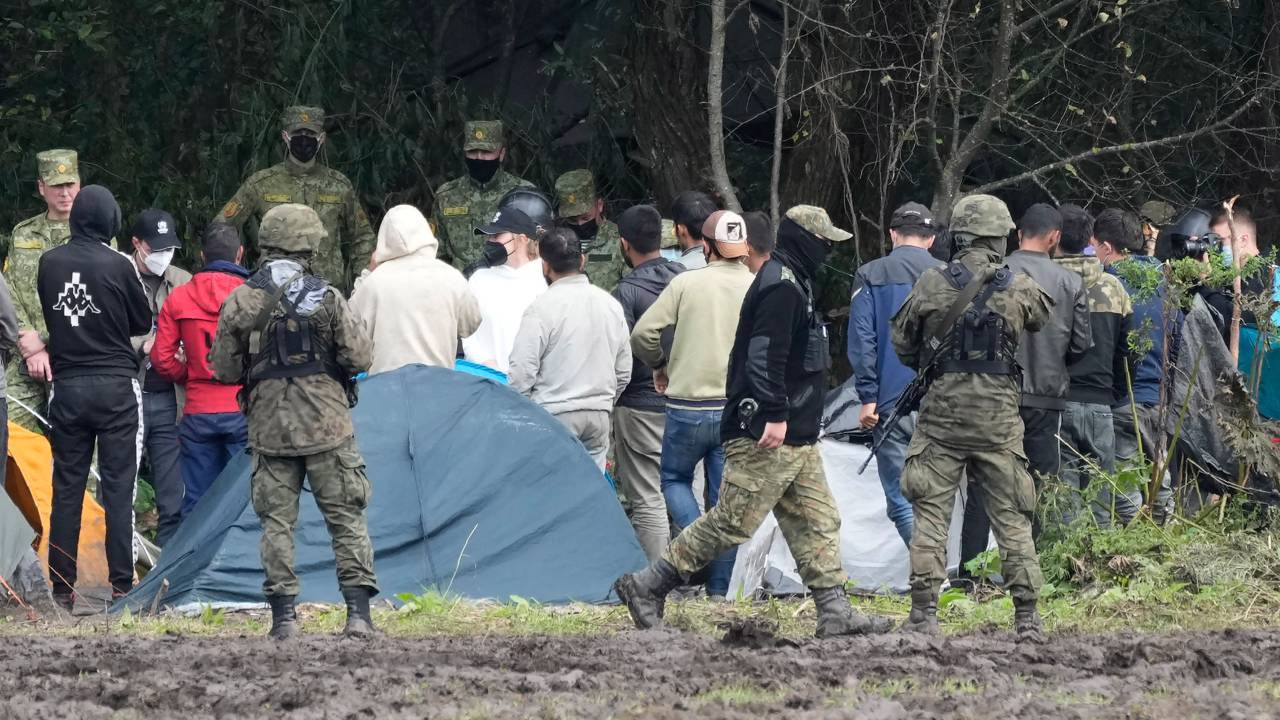 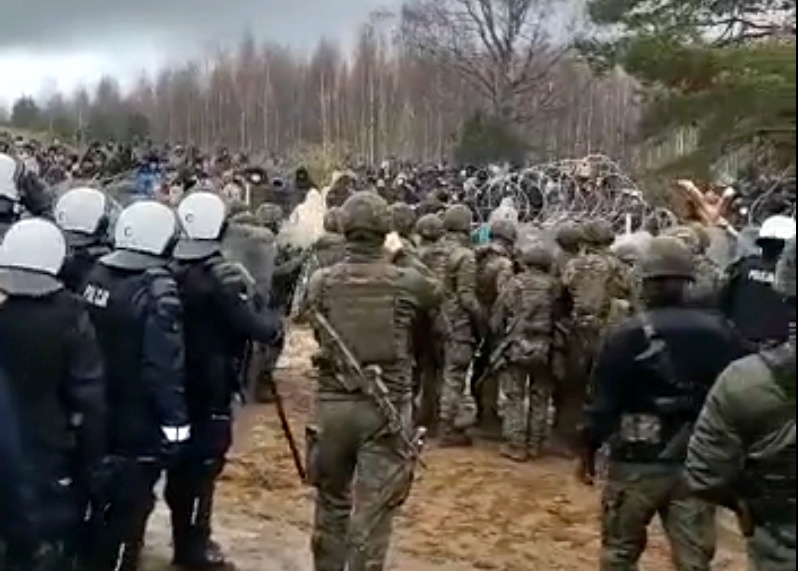 Polish police and border guards block hundreds of migrants who try to cross from the Belarus side of the border with Poland near Kuznica Bialostocka, Poland, in this video-grab released by the Polish Interior Ministry, November 8, 2021. MSWiA/Handout

Polish police and border guards block hundreds of migrants who try to cross from the Belarus side of the border with Poland near Kuznica Bialostocka, Poland, in this video-grab released by the Polish Interior Ministry, November 8, 2021. MSWiA/Handout

NATO has accused Belarus of tactically using migrants and refugees to put pressure on the European Union, saying it was worried about "escalation" on the border with Poland.

The Polish Border Guard said migrants have attempted to force their way through barbed-wire on the frontier on Monday, while Warsaw pledged to increase troops along its Belarusian border.

A NATO official termed the Belarusian government's use of migrants "a hybrid attack," meaning a combined military-political operation, and said: "NATO stands ready to further assist our allies and maintain safety and security in the region."

Poland's Deputy Foreign Minister Piotr Wawrzyk told Polish public radio: "Belarus wants to cause a major incident, preferably with shots fired and casualties. According to media reports, they are preparing a major provocation near Kuznica Bialostocka, that there will be an attempt at a mass border crossing."

The EU has accused Belarus of encouraging people from the Middle East and Africa to cross into EU countries via Belarus as a form of so-called hybrid warfare in revenge for sanctions on Minsk over human rights abuses.

Belarus President Alexander Lukashenko's government has repeatedly denied manufacturing a crisis, blaming the West for the crossings and treatment of migrants.

The Belarusian state border committee confirmed that many refugees were moving towards the Polish border and said Warsaw was taking an "inhumane attitude."

Neighboring EU member Lithuania announced it was moving additional troops to the border to prepare for a possible surge in migrant crossings. Its government may follow in Poland's footsteps by declaring a state of emergency.

The country's defense minister said Poland had stationed more than 12,000 troops at the border while sharing aerial footage of migrants clustered on the Belarusian side.

Latvia, which shares a border with Belarus, called the situation "alarming."

A Polish emergency law has barred media from reporting along the border. Charities say migrants face grueling conditions trying to cross the border from Belarus in freezing weather with a lack of food and medical attention.

Polish authorities said seven migrants had been found dead on Poland's side of the border, with reports of more deaths in Belarus.

Humanitarian groups accuse Poland's ruling nationalists of violating the international right to asylum by pushing migrants back into Belarus instead of accepting their applications for protection. Poland says its actions are legal.

Poland's Prime Minister Mateusz Morawiecki said on Facebook that "the Polish border is not just a line on a map. The border is sacred – Polish blood has been spilled for it!"