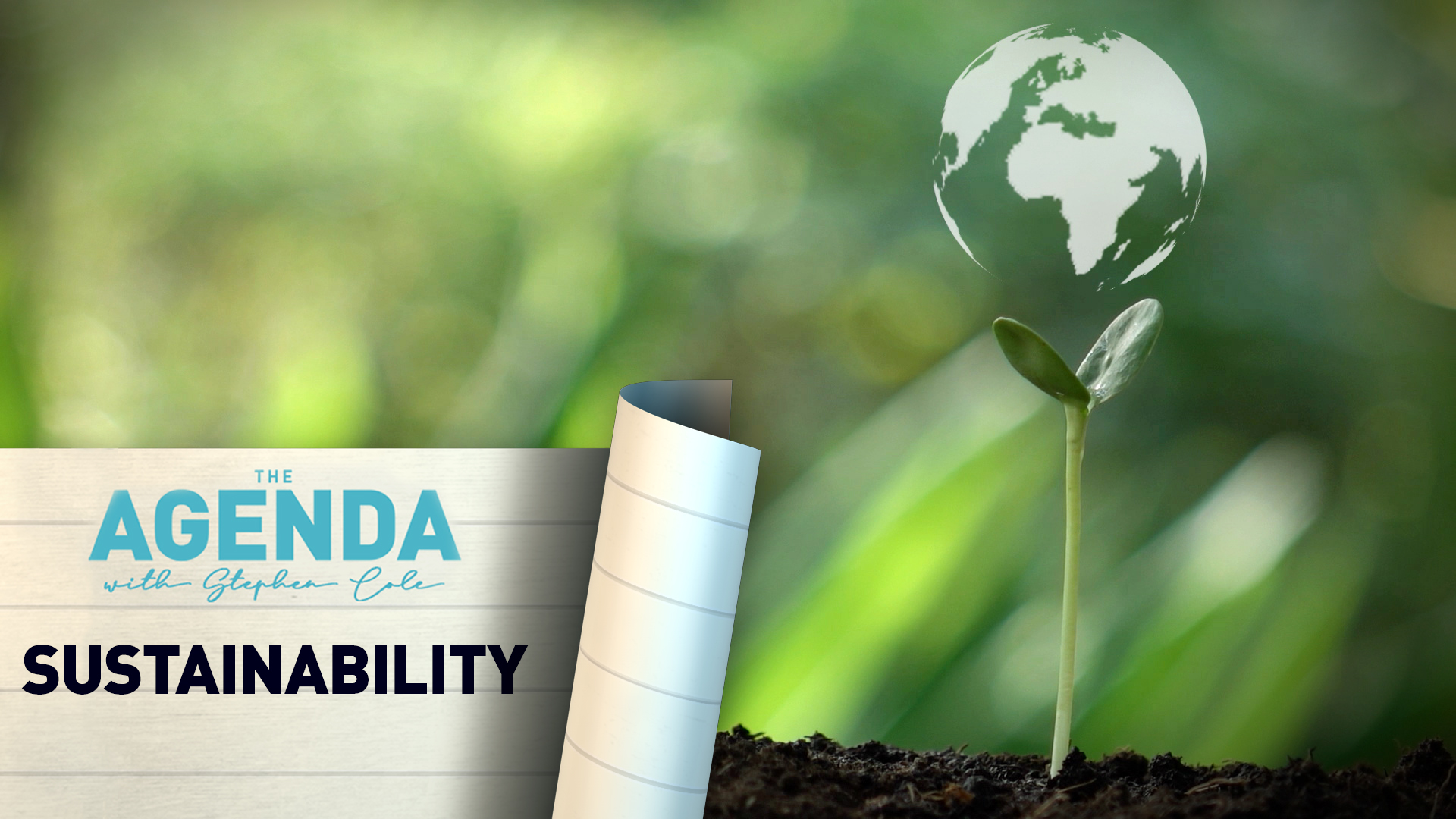 As the delegates continue their negotiations at COP26 in Glasgow there are few certainties.

But one thing we can say for sure is that sustainability is at the core of every conversation. If we have any chance of meeting the Paris climate targets, it's vital that everyone lives a more sustainable life - and that all the world's businesses place sustainability at the heart of their operations.

But just how can they do that? This week on The Agenda, Stephen Cole speaks to representatives from some of the world's biggest, and up to now, most polluting industries to find out. 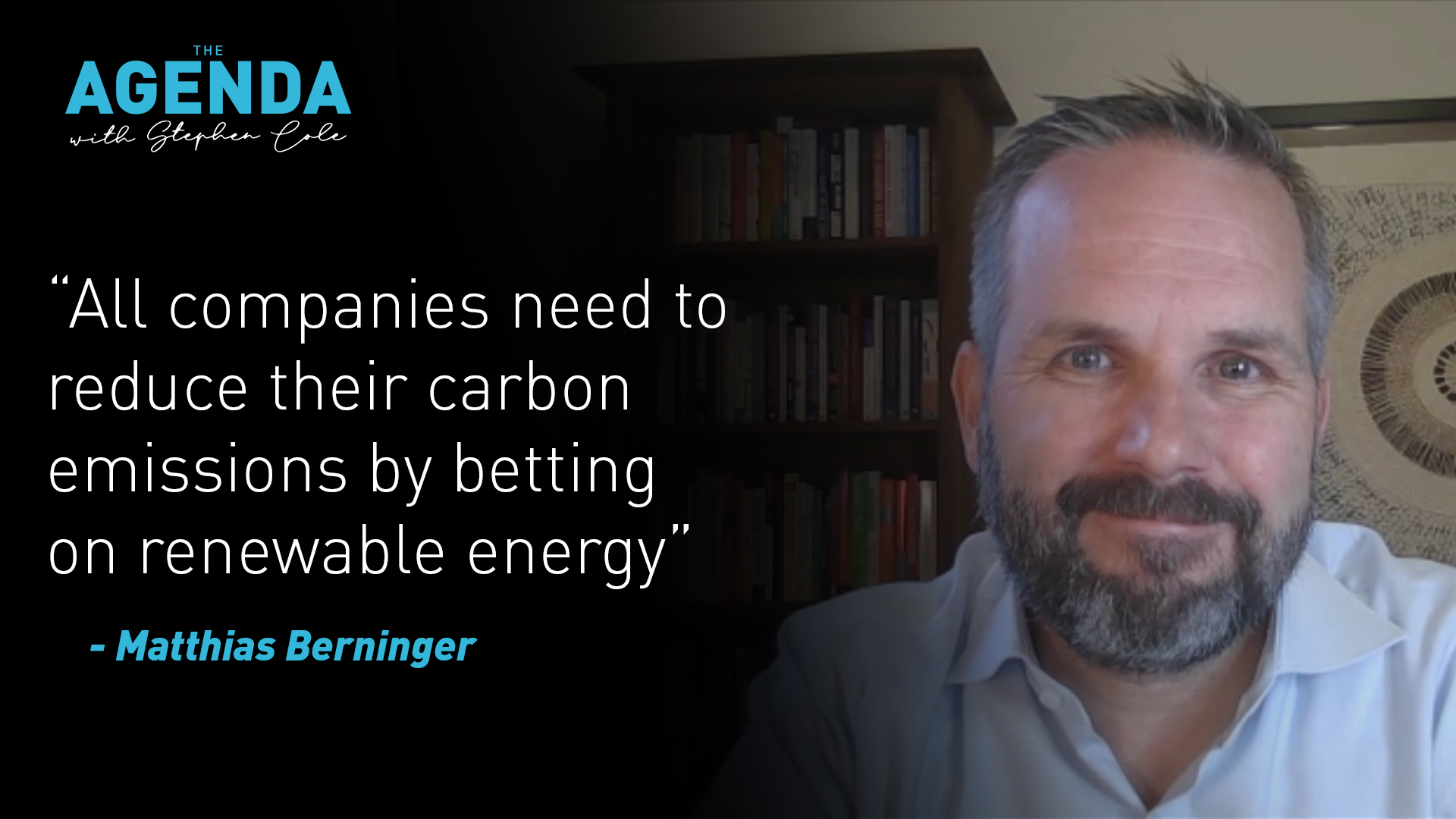 Just over ten years ago, Bayer was named and shamed as the world's most polluting company. Now, it's not in the world's top 250. The company's Senior Vice-President for Public Affairs, Science and Sustainability, Matthias Berninger, explains how that has happened. 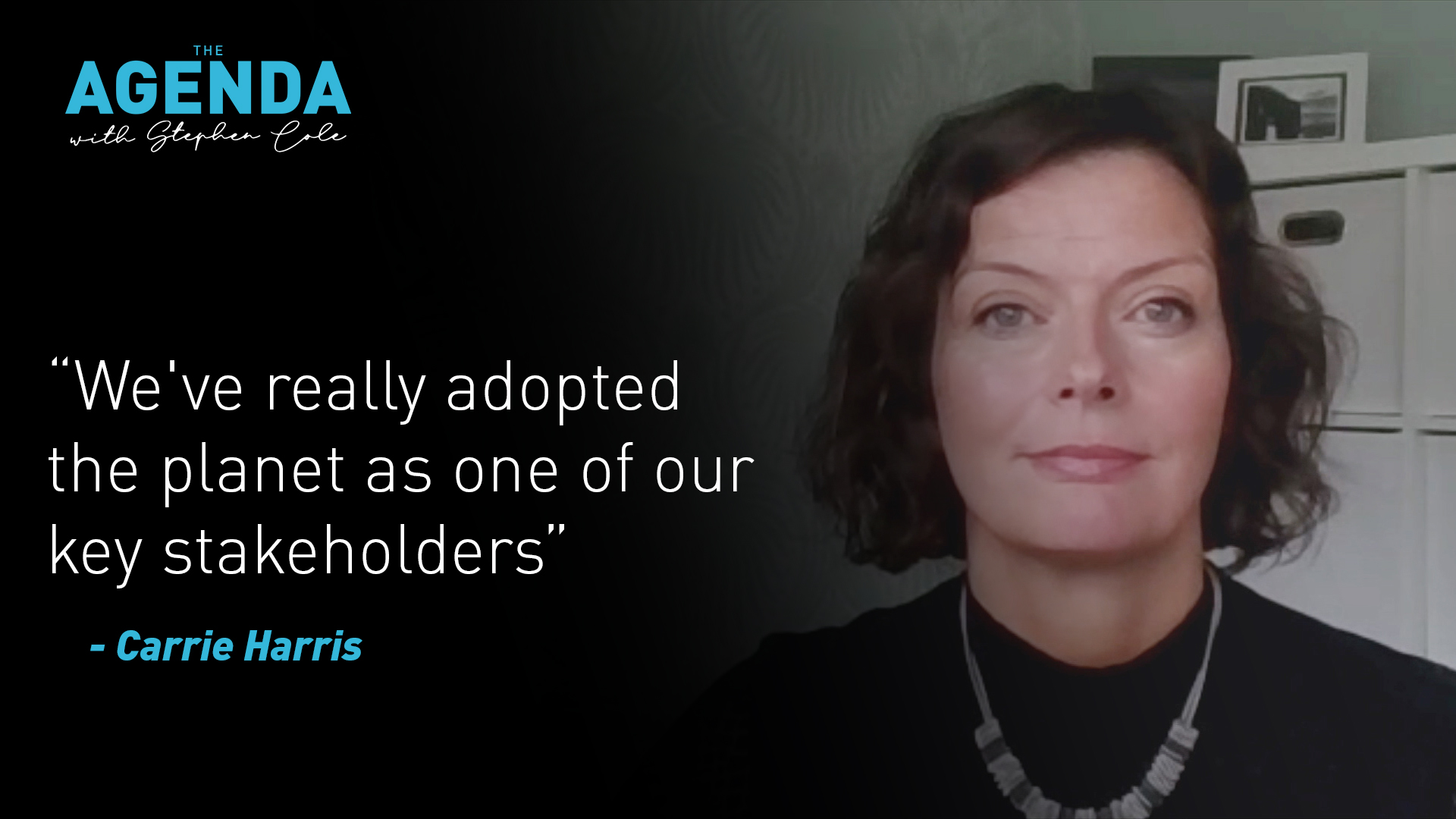 Another of the world's biggest polluting industries is, of course, aviation. British Airways' Head of Sustainability, Carrie Harris, tells The Agenda how her company – the first airline to report its carbon emissions back in 1992 – is leading the way towards greener travel. 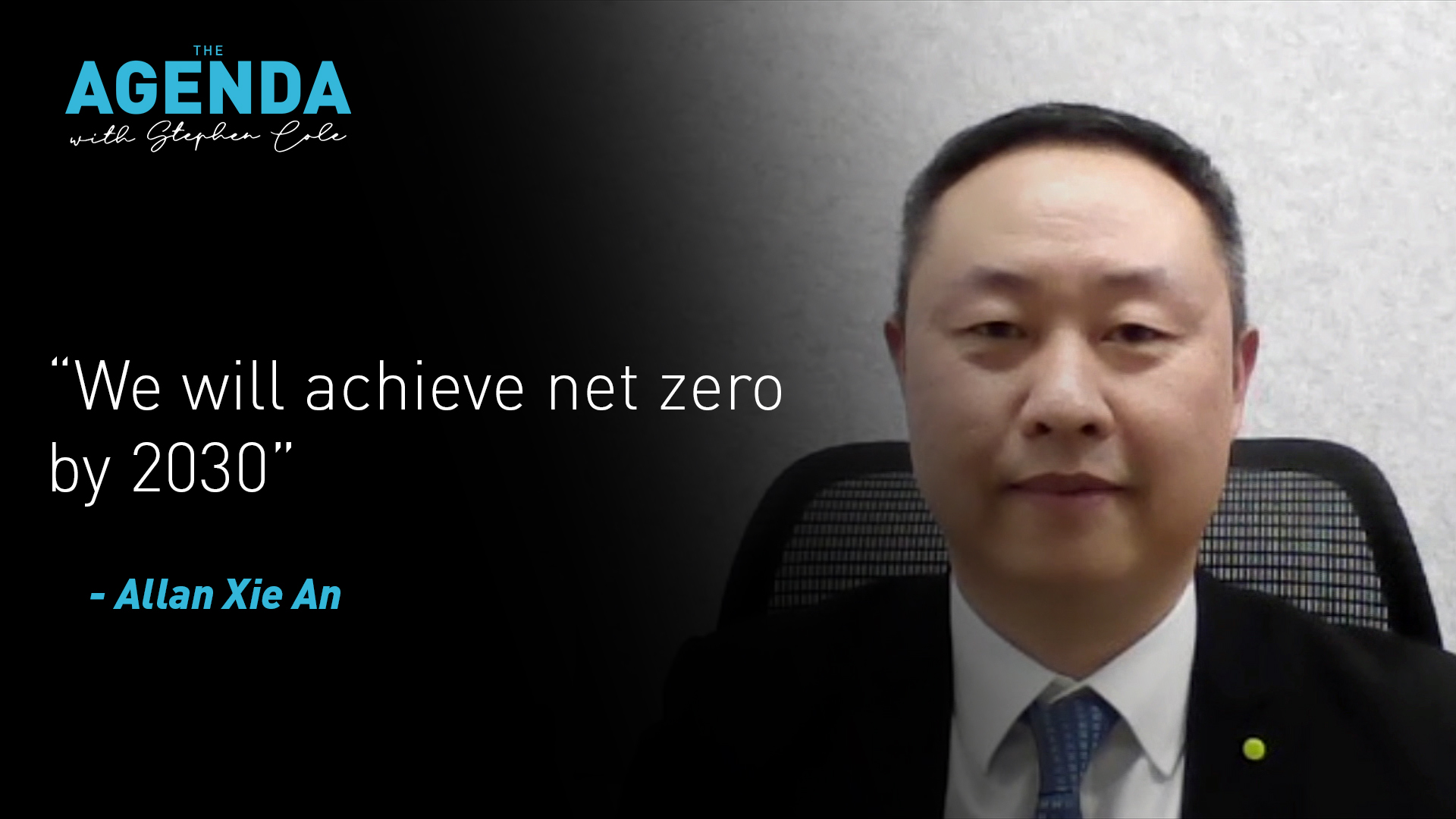 The concept of a company having a Chief Sustainability Officer is relatively new in many parts of the world. But, as Allan Xie An, Deloitte China's Climate and Sustainability Service Leader tells Stephen Cole, in China at least, it's becoming an essential post for larger companies. 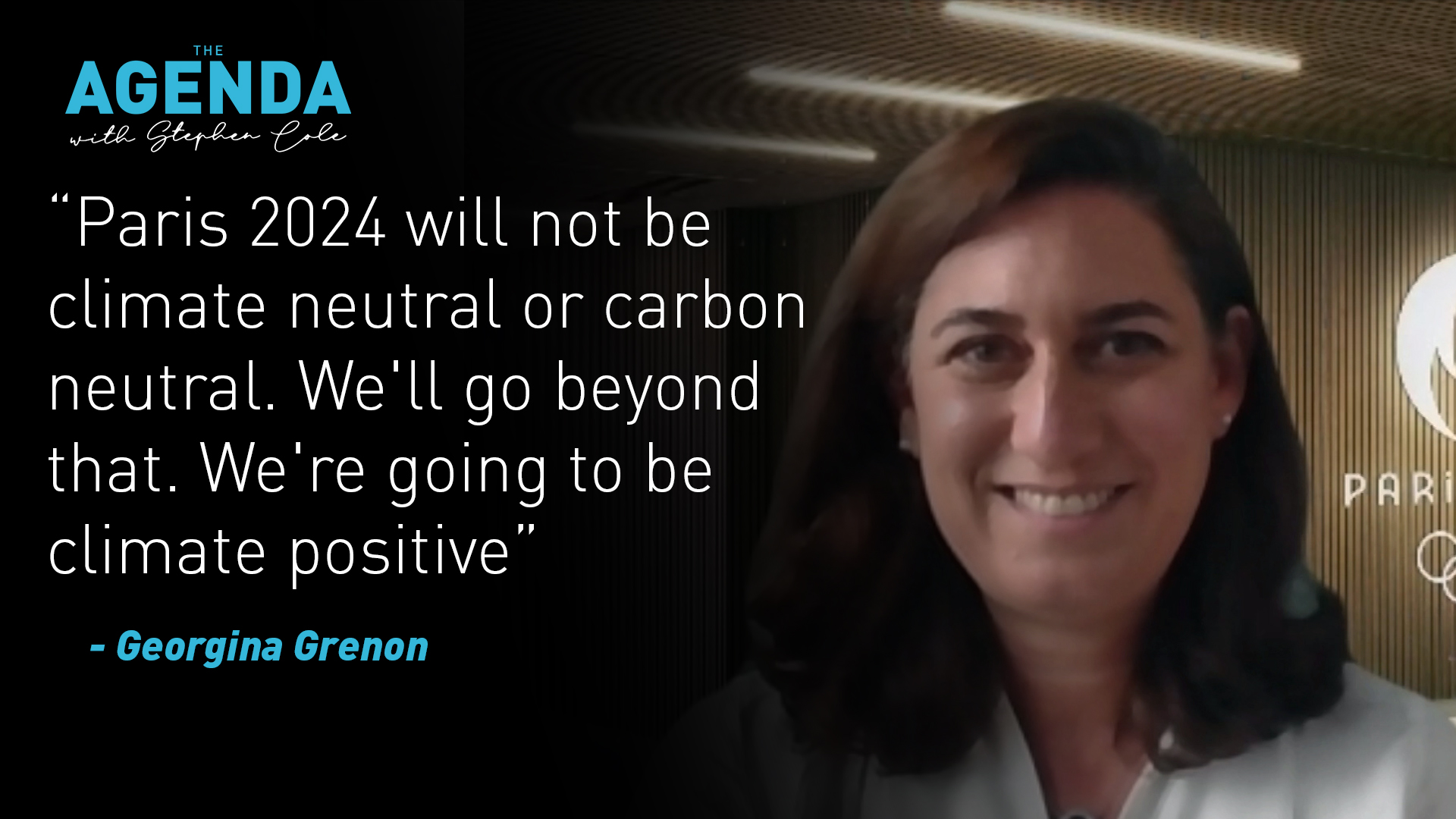 And finally, we speak to Georgina Grenon, Director of Sustainability for Paris 2024. An Olympic Games – with the necessary travel, construction, food and fuel - isn't exactly an eco-friendly undertaking, but she explains how Paris is planning to put on the first ever climate-positive Olympics.