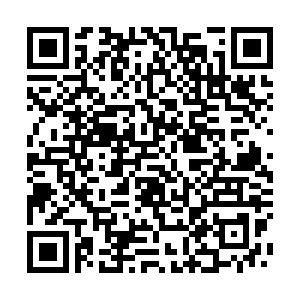 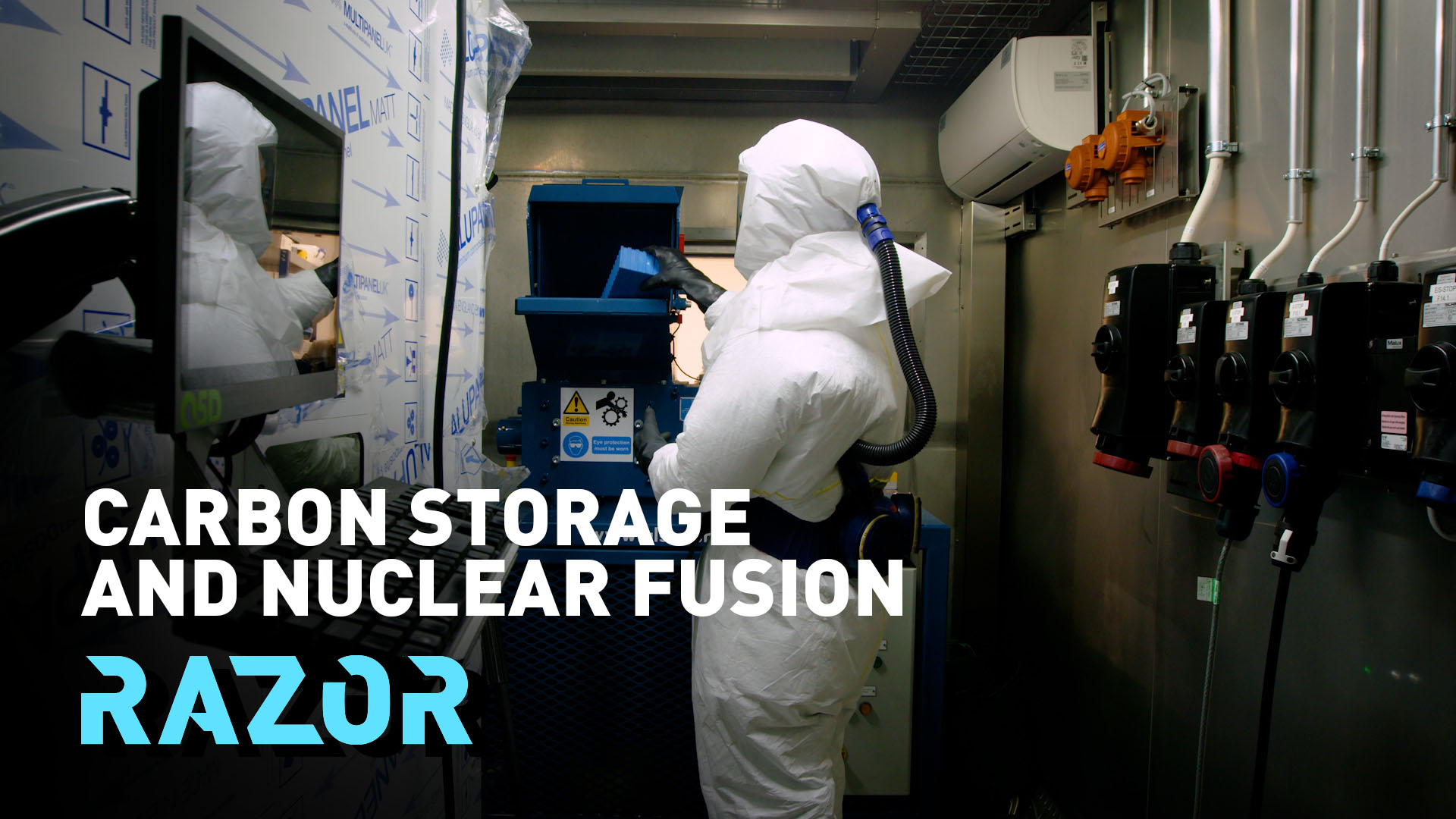 It is no secret that global CO2 emissions are alarmingly high. Some estimates suggest they could be as much as 37 billion metric tons per year.

The issue is so urgent that scientists are suggesting temperatures will rise by 3 degrees Celsius by 2100.

We all know about recycling and reducing our carbon footprint, but perhaps it is time to consider a more radical solution?

Scientists in Iceland have pioneered a process called CarbFix, which captures CO2 and other gases caused by emissions and permanently stores them underground as rock.

RAZOR's Emma Keeling went to the Hellisheidi power plant near Reykjavik to see how the process works.

Nuclear fusion is considered to be the holy grail of an unlimited supply of clean energy.

In the south of France an international collaboration of scientists is trying to achieve that by recreating the power of the sun, right here on Earth.