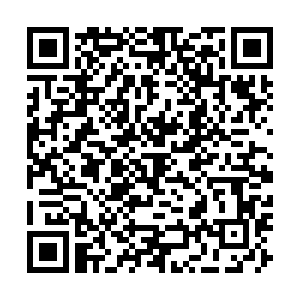 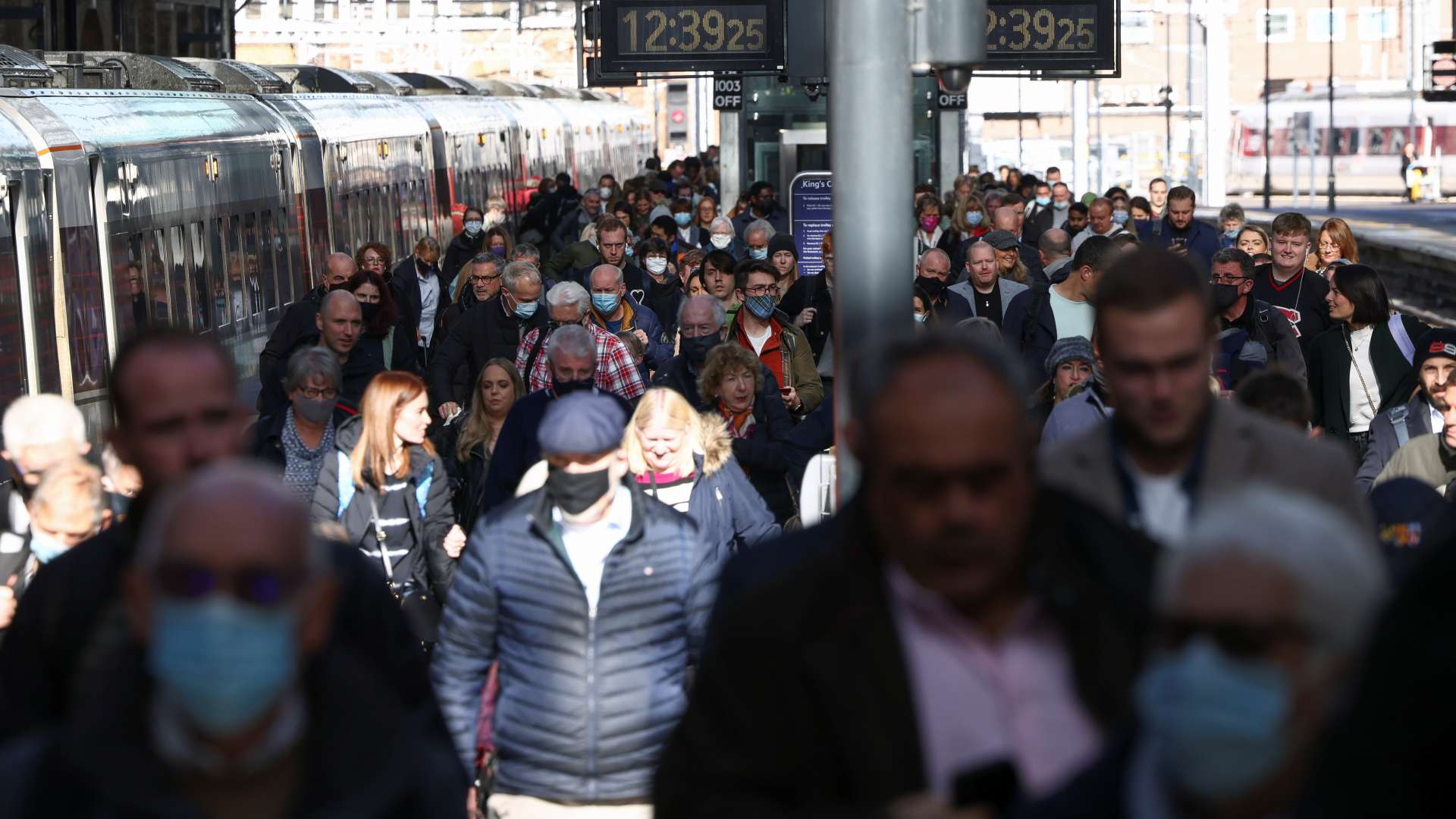 A group of people walking along the platform at King's Cross station in London on October 21. /Reuters/Henry Nicholls

A group of people walking along the platform at King's Cross station in London on October 21. /Reuters/Henry Nicholls

One of the UK's leading scientists in the fight against COVID-19 says the pandemic "is not over" and that Christmas this year could be "problematic."

England's Deputy Chief Medical Officer Jonathan Van-Tam told the BBC he was worried cases in the UK were "higher than in most of Europe" and "running quite hot."

According to official figures, almost 34,000 positive cases were recorded on Monday and 293 deaths within 28 days of a positive test – the highest number of daily fatalities since February.

Asked about the possibility of another lockdown, Van-Tam said: "Christmas and indeed all of the darker winter months, are potentially going to be problematic. We'll be in a much calmer set of waters by spring."

Although cases here are higher than in many European countries, the numbers have fallen slightly in recent days.

But Van-Tam said people's behavior will matter in how the country responds to the virus and urged "caution."

Vaccinations and booster jabs will also be important according to Van-Tam. So far, almost 15 percent of the population aged 12 and over has received a third dose of the vaccine.

Some scientists are calling for tougher measures to be brought back to curb infection rates and reduce pressure on the public health service.

On Wednesday, it emerged one of the country's top experts, Jeremy Farrar, has quit the government's Scientific Advisory Group for Emergencies (SAGE). He said the decision was to focus on his role as director of the Wellcome Trust medical charity but he had previously raised concerns about the official handling of the pandemic response.

The government insists its current strategy, which focuses on vaccines, is the right one and that stricter measures have not been ruled out as part of its so-called "Plan-B." Should face masks be mandatory?

The legal requirements on face masks and most other measures to combat the coronavirus were scrapped in July.

Since then, government advice has asked people to wear face coverings in crowded places but it is up to individual businesses and venues to set rules around them.

Van-Tam said masks remained important in some settings, such as "when mobile and entering and exiting premises."

But he refused to criticize some lawmakers for not wearing them in parliament, saying he wasn't "in a position to judge."

Prime Minister Boris Johnson, who is hosting the COP26 climate summit, was pictured sitting next to 95-year-old broadcaster David Attenborough at the event not wearing a mask and has repeatedly been pictured in Glasgow without one. 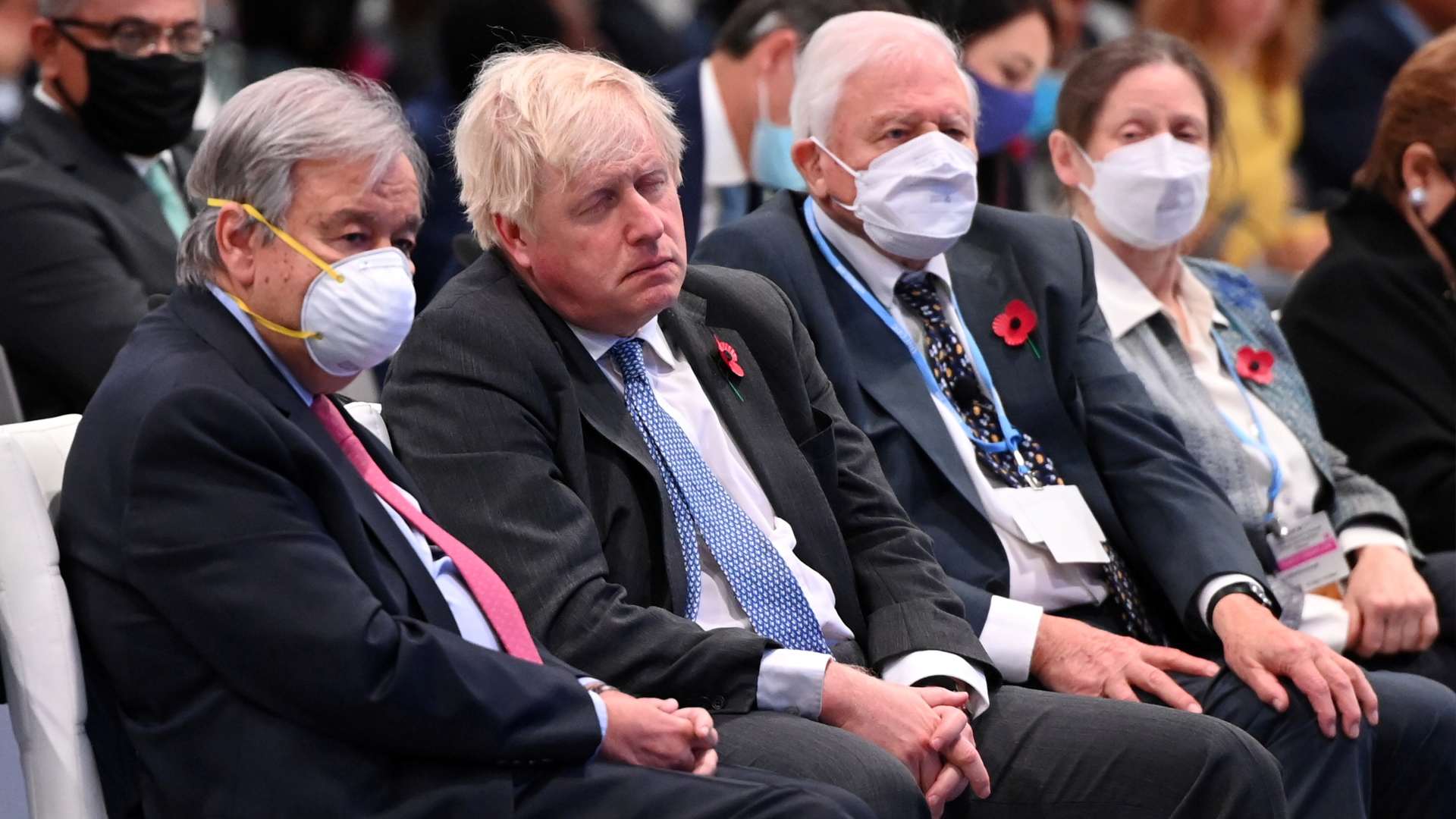 In an interview with CNN, he defended his actions: "I've been wearing a mask when in confined spaces with people I don't normally meet," he said.

But the issue is becoming a political one. The leader of the main opposition Labour Party, Keir Starmer, tested positive for COVID-19 last week and politicians in the House of Commons have been ordered to cancel face-to-face meetings and events and to wear face masks to combat an outbreak of the disease in parliament.

The move follows advice from the UK Health Security Agency and will be in place for at least two weeks.

Some members of parliament, mainly from the ruling Conservative Party, which Johnson leads, have chosen not to wear face coverings on the estate, leading to criticism on social media and from opposition lawmakers.

Current rules mean staff, media and other workers in the House of Commons must wear masks in public places.