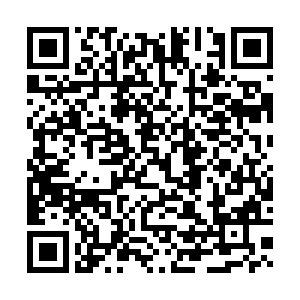 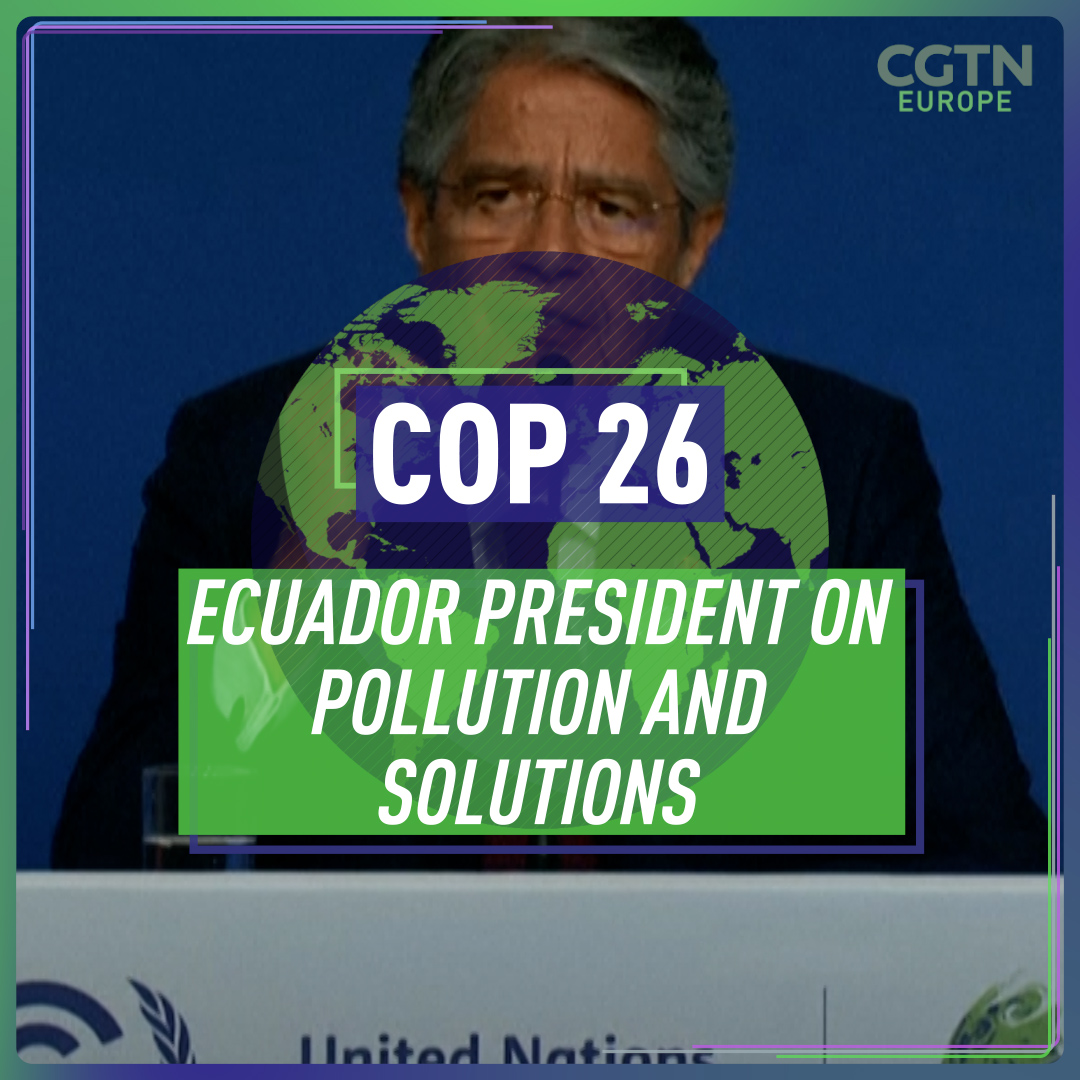 The world should listen to the voices of young people for leadership in how to solve the climate crisis, Ecuador's president has told CGTN Europe.

"I think we should permanently involve the world's young people through digital channels," Guillermo Lasso said in an interview at the COP26 climate change conference in Glasgow.

He described how he had changed his own behavior after being called out for using a plastic straw by his grandson.

Lasso, who has introduced a vast marine reserve to protect the Galapagos Islands, one of his country's ecological jewels, said he had seen the impact of climate change first-hand.

"I can feel the increase in temperature and the lack of climate phenomena like rain," he said.