Download
'I would be a liar': Why Serbia is not committing to phasing out coal just yet
Giulia Carbonaro 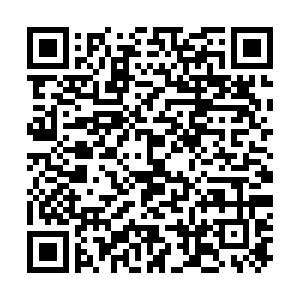 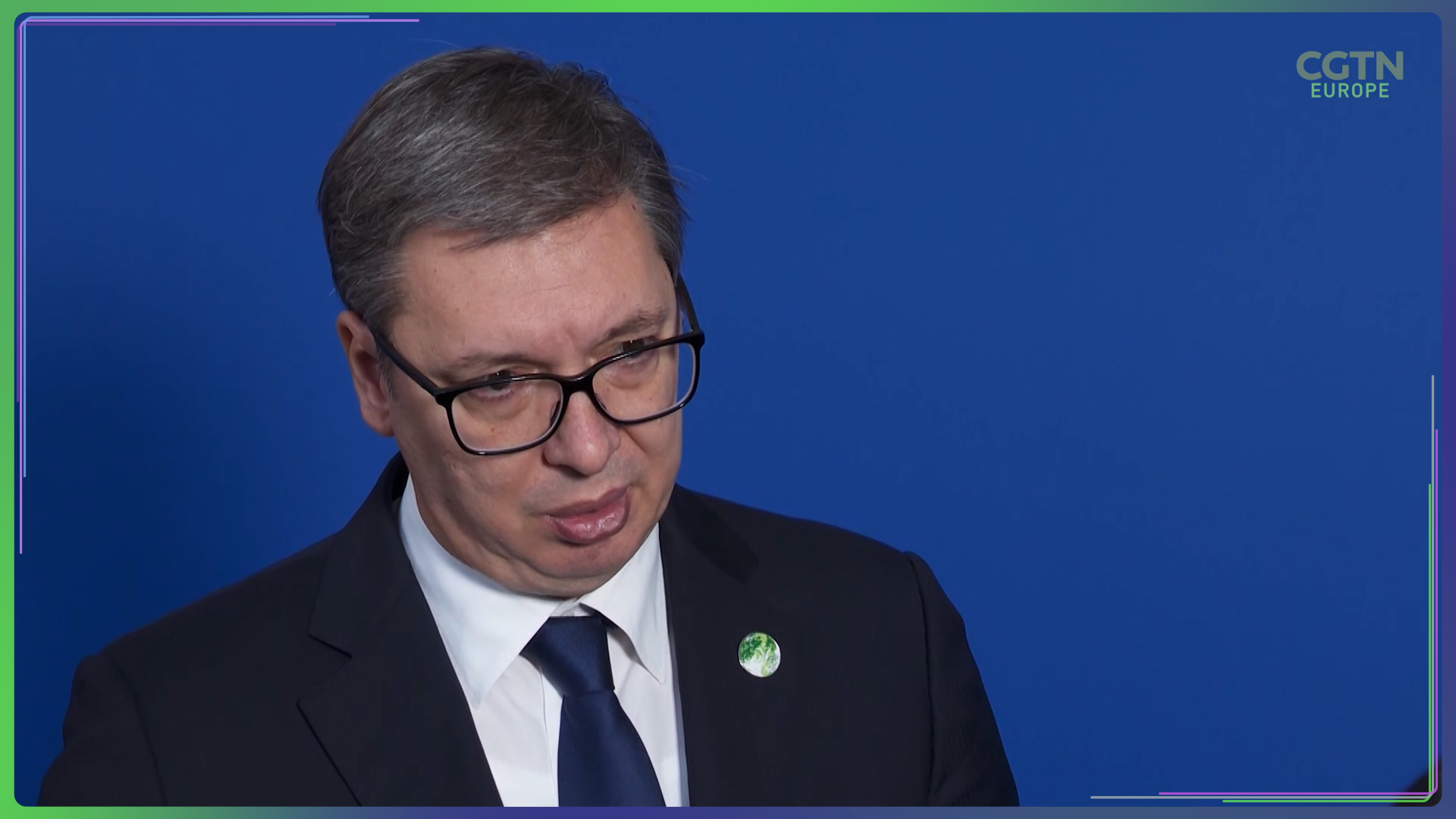 Serbia's President Aleksandar Vucic went to the COP26 summit in Glasgow to learn something, he said. Mostly, he wanted an answer to this question: how are smaller countries going to be fighting the climate crisis while keeping their economies running?

For Vucic, that's the important question "big leaders" of wealthy, powerful nations are failing to address.

Who's going to finance the green revolution, and how? What's the future of nuclear energy and natural gases?

One of the goals of COP26 is to get countries to commit to phasing out coal by 2030. But while the intention might be clear, Vucic thinks the way to achieve it is a bit more obscure. 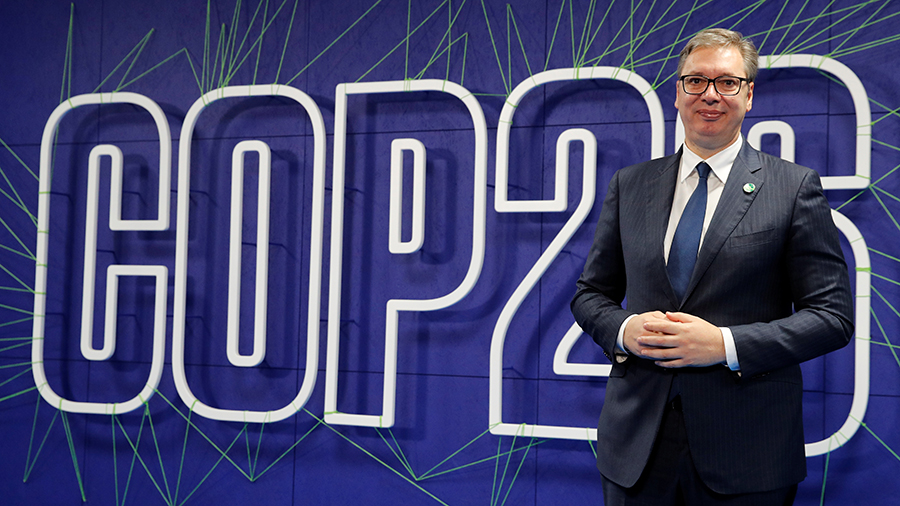 "How are we going to secure electric power for all our countries if we're going to be phasing out coal?," he asked CGTN Europe.

"If I would say, 'ok, we are going to phase out coal within two or three years,' I would be a liar," said Vucic.

COP26 was billed as the one event able to trigger the commitment needed to prevent the planet from warming by more than the 1.5 degrees danger limit set by scientists.

Only two days in, the pledges at COP26 are falling short of expectations.

But Vucic isn't entirely pessimistic about the importance of the summit in fighting the climate crisis.

He considers the UN event "a good opportunity" to get some real commitments. But he wants leaders to commit to something that can realistically be achieved.

"When people start speaking about this issue, it's always, 'we want to have a green planet, a beautiful planet,' like a nice fairytale. No, this is a big business, a terribly difficult job to be delivered on and we need to get more serious and more responsible as leaders of the countries and to start taking care of this issue in real terms," he said.

For Vucic, leaders need to find "a compromising solution between green energy and also all the other needs that we have to fulfill."

He has words of praise for China's climate strategy and its actions in Serbia. China's investment in the country, Vucic said, "has already started tackling these issues."

Talking about the steel mill in Smederevo, acquired by a Chinese company in 2016, Vucic says China has made sure "to secure a good environment, green environment for all our citizens," while building the necessary infrastructure.

But Serbia has a huge problem with air pollution, especially in Smederevo. Research published by the Serbian Environmental Protection Agency in 2019 found that air pollution levels in the city were below European standards.

In March this year, Serbian lawmakers passed the Climate Change Act, new legislation that laid the foundations to reduce greenhouse gas emissions and commit to a low-carbon development strategy.

Serbia is hoping the new law will boost the country's resilience to the climate crisis, as it stands to lose a lot from its impact.

In April, the UN Development Program representative in Serbia, Francine Pickup, said Serbia has suffered $6 billion worth of losses due to extreme weather since 2000.

In Serbia and the Balkans region, temperatures have been observed to be increasing faster than in other parts of the world, causing more frequent droughts and wildfires.