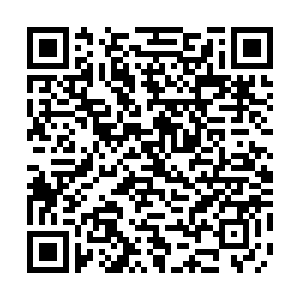 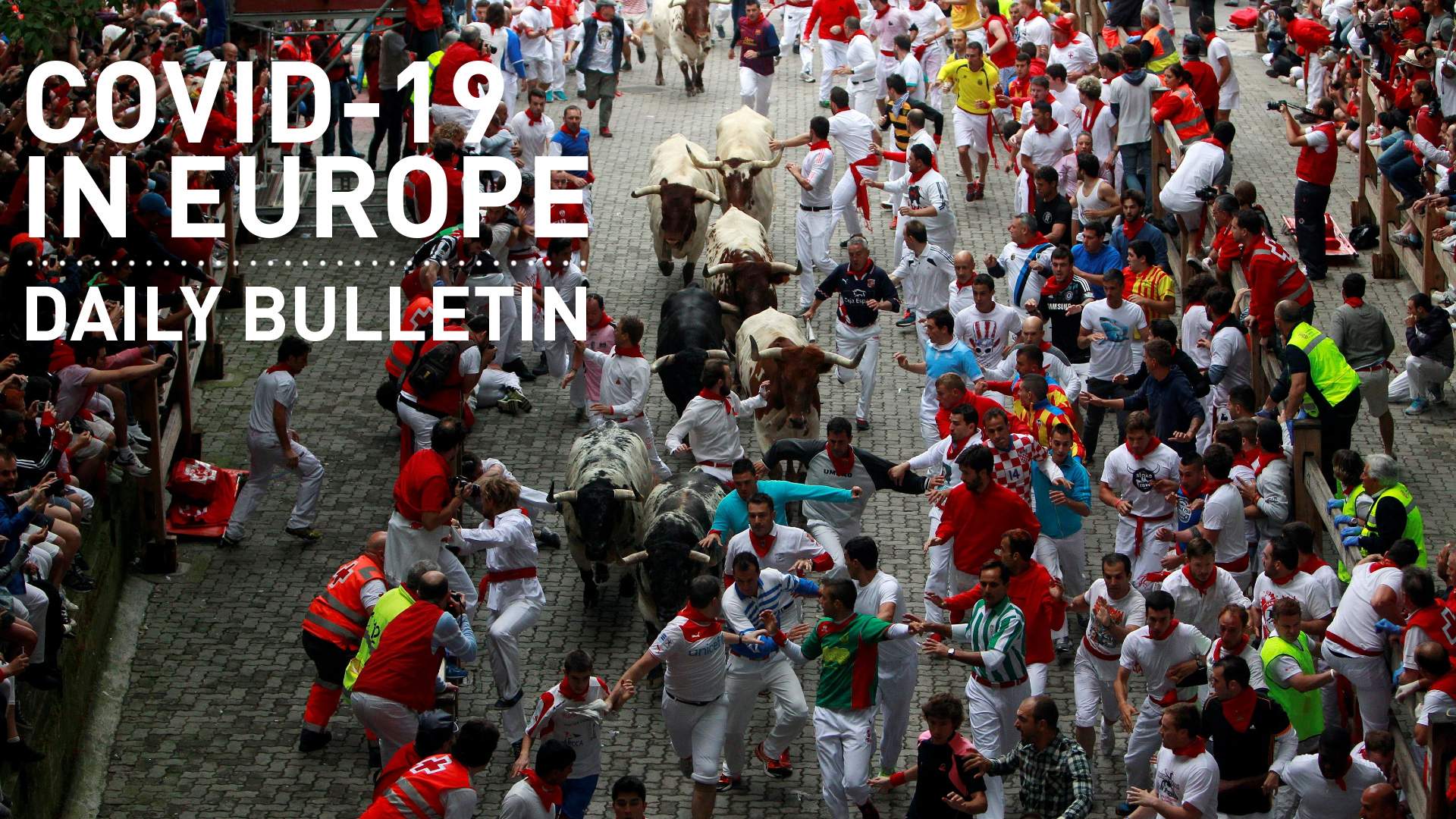 Runner in front of bulls in Torrestrella during a running of the bulls festival in 2014. /Reuters/ Joseba Etxaburu

Runner in front of bulls in Torrestrella during a running of the bulls festival in 2014. /Reuters/ Joseba Etxaburu

· The UK has decided to give away all 20 million Janssen (Johnson & Johnson) COVID-19 vaccine doses it had ordered to COVAX. The UK, which pre-ordered a lot more COVID-19 vaccine doses than required during their development and trial stages, is using mRNA vaccines, such as Pfizer and Moderna for most of its teenage and booster vaccination programs.

A further 10m Oxford-AstraZeneca vaccines have been sent by the UK to COVAX, with 10 million more due to be delivered in the coming weeks, bringing the total to 30.6m surplus doses of the vaccine which will have been given to those in need in 2021. The UK has not included the Oxford-AstraZeneca jab in its current booster program, which is giving a third dose six months after people had their second dose. Initially the Oxford-AstraZeneca vaccine was the most widely used in the UK's program, although it was used less after people under-40 were advised to have a mRNA vaccine as their main doses.

COVAX is part of the global effort, backed by the UN and co-led by the Gavi vaccine alliance, the World Health Organization and the Coalition for Epidemic Preparedness Innovations, to provide fair and equitable access to COVID-19 vaccines for every country in the world.

· Russia's Sputnik Light vaccine should only be used as a booster jab, according to the country's health minister. It had previously been promoted as a standalone vaccine. Sputnik Light comprises the first shot of its flagship two-shot Sputnik V.  It is a booster that can be combined with non-Russian vaccines. The announcement comes as Russia reported 40,251 new cases on Saturday - the highest number since the pandemic began.

· In response to soaring cases, Russia issued a week-long national workplace lockdown on Saturday, although some parts of the country started their partial lockdowns early. Moscow was one of the cities to impose the lockdown on Thursday, and only essential shops have since remained open.

· France reported the highest number of infections this month, with 7,360 new cases reported on Saturday. The last time infections surpassed 7,000 new cases was on September 21.

· A man died because of injuries he received during a bull-running festival in Spain - the first such fatality since restrictions were relaxed over the summer. The 55-year-old man was gored in the thigh during the run in Odna. The rest of the event has since been cancelled.

· Foreign nationals under 18 years old will not have to quarantine when entering the U.S., even if they are unvaccinated. The guidelines come after the country's Centers for Disease Control and Prevention issued a previous order on Monday that required young people to quarantine for seven days. That announcement resulted in alarm from foreign travelers and airlines who argued that it would harm international tourism.

CGTN Africa: Only 5 African countries may fully vaccinate 40% of population by year-end