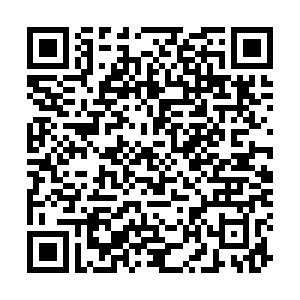 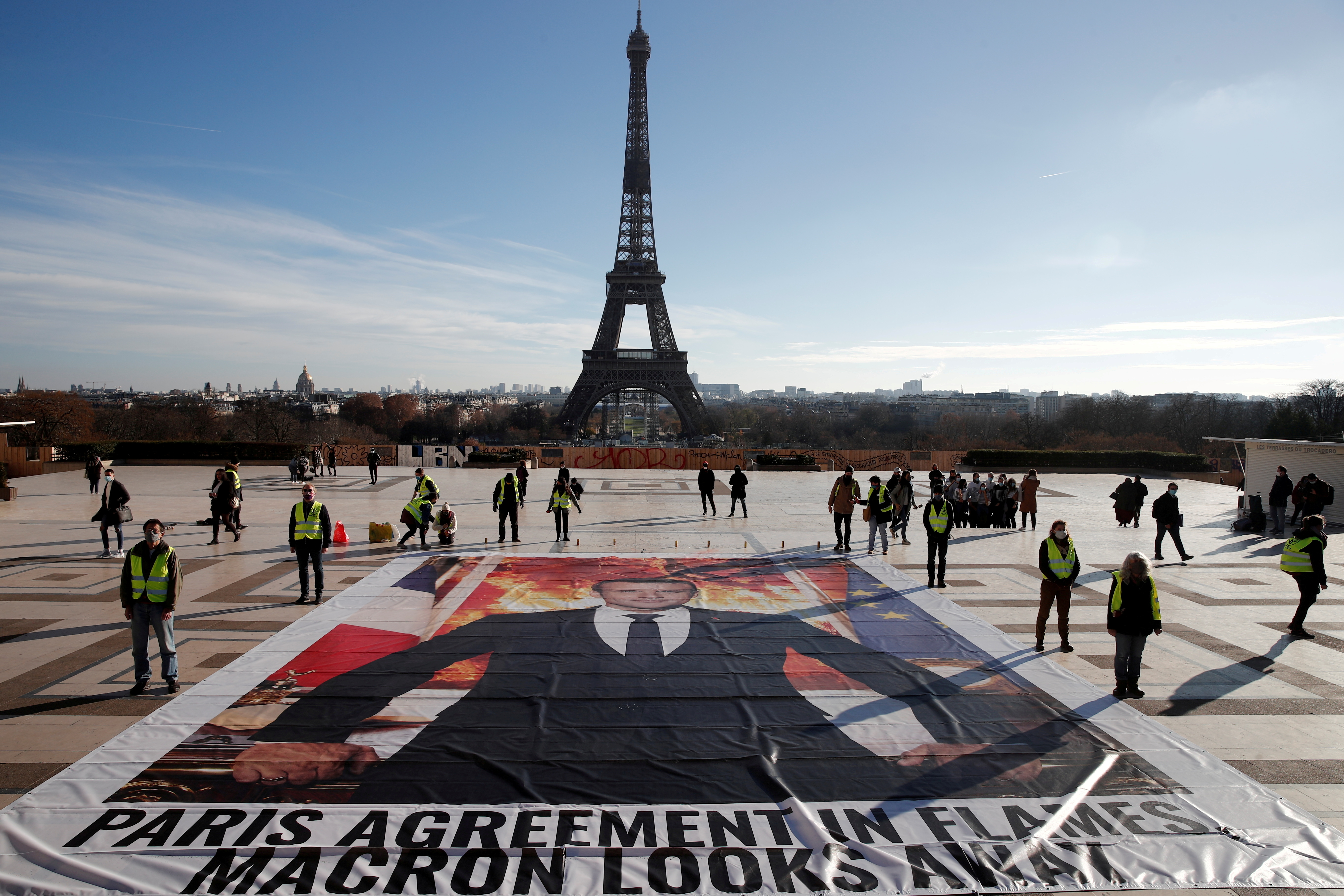 Climate activists next to a giant portrait of French President Emmanuel Macron installed on the ground at Trocadero square in front of the Eiffel tower in Paris, France December 2020. Reuters/Benoit Tessier/File Photo

Climate activists next to a giant portrait of French President Emmanuel Macron installed on the ground at Trocadero square in front of the Eiffel tower in Paris, France December 2020. Reuters/Benoit Tessier/File Photo

The French president addressed an online conference on Thursday with a call to see more action from the private sector in fighting the climate emergency.

Emmanuel Macron said that he "did not doubt the sincerity of everyone's efforts,”but argued in favor of more cooperation or otherwise, he warned, "we will all be losers."

The conference comes as politicians and international organizations prepare for the COP26 climate change talks in Glasgow next week.

At the conference, a new One Planet Summit Data Hub was announced.

The hub was presented as a tool to allow:

Bruno Le Maire, the French finance minister, called for engagement from all actors to find a common path to be able to win the battle against the climate emergency, something that he described as the “21st century's crucial struggle."

“I will not pay the bill alone. We need support of private finance,” he said.

“The French banking establishment must do more. It must act better, it must act quicker.”

The talks on Friday were held entirely virtually and brought together politicians such as Mairead McGuinness, the European Union Commissioner for financial services, and leading figures from the private sector such Alexandra Palt, the executive vice-president of cosmetics giant L'Oreal, and Philipp Hildebrand, the vice-chairman of investment managers BlackRock.

Mark Carney, the UK prime minister's finance adviser for COP26 and the UN's special envoy for climate action and finance, was also at the online talks, where he spoken in French and English.

Carney, the former governor of the Bank of England, said:

“All stakeholders, including the general public, will want to hold financial institutions to account.” 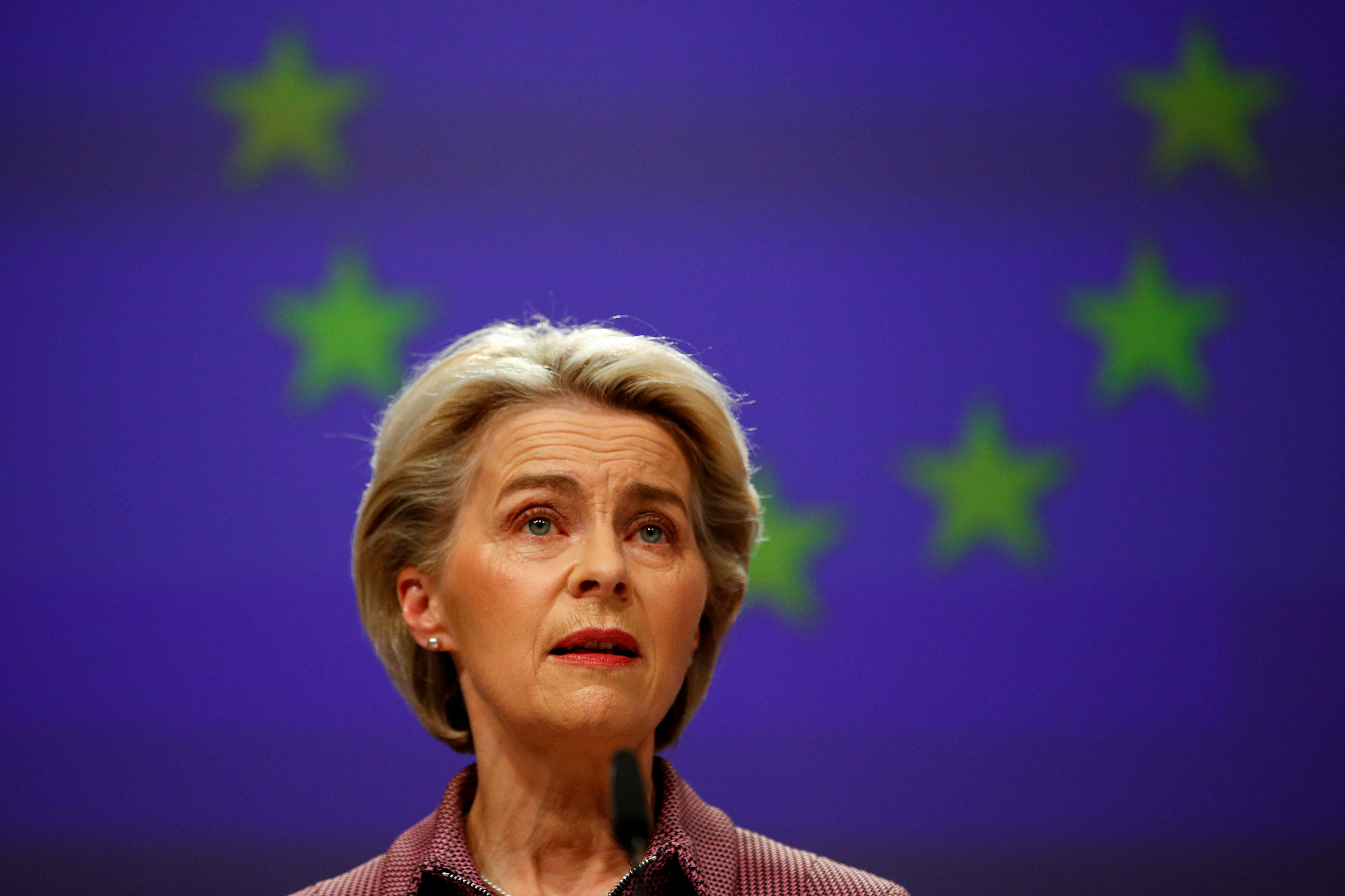 Building on Paris 2015 and adhering to the 'Paris Rulebook’
Earlier on Thursday, the president of the EU Commission, Ursula von der Leyen said that the EU will be pushing all parties to meet their commitments under the Paris Agreement.

She said that the EU will urge developed countries to increase their climate finance to meet the $100 billion target agreed in Paris, to which the EU already contributes over $25 billion and growing, and will work to finalize the 'Paris Rulebook’.

The Rulebook lays out the tools to enable a full, fair and effective implementation of the Paris Agreement, providing guidance for how countries should implement and strengthen their national climate plans under the accord.