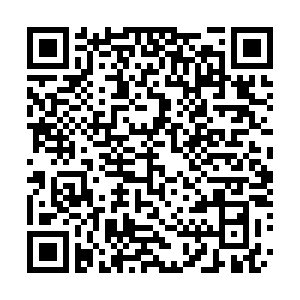 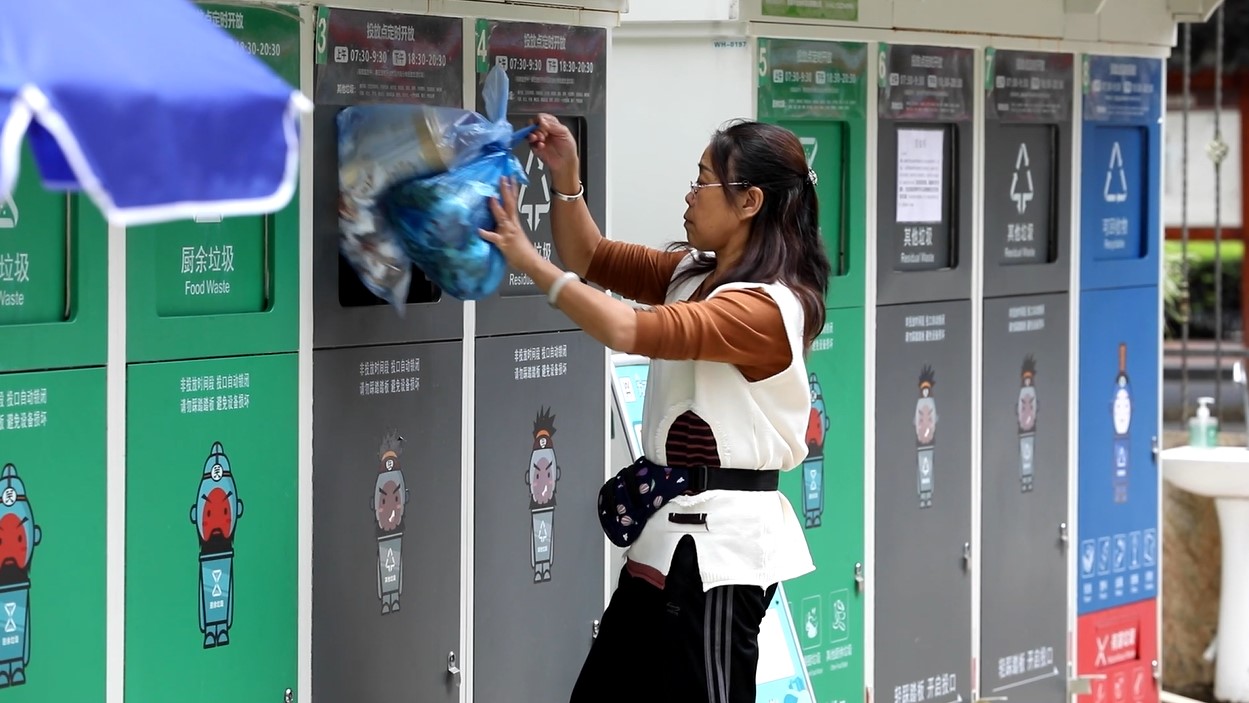 From smart bins to trash sorters, China has been experimenting with solutions to sort and recycle for years. But how effective are existing programs, and what might it take to change habits.

For recycling, 2025 may become a milestone year in China. The country has set targets making it mandatory for nearly 300 cities to implement waste sorting systems by then. On top of that, the aim is to recycle 60 percent of all waste.

In the megacity of Chengdu, home to more than 20 million people, authorities have stepped up efforts to promote sorting this year. Color-coded bins have sprung up in parks, shopping centers and offices and more than 300,000 trash sorters have been employed in residential areas to teach people what goes into which bin. 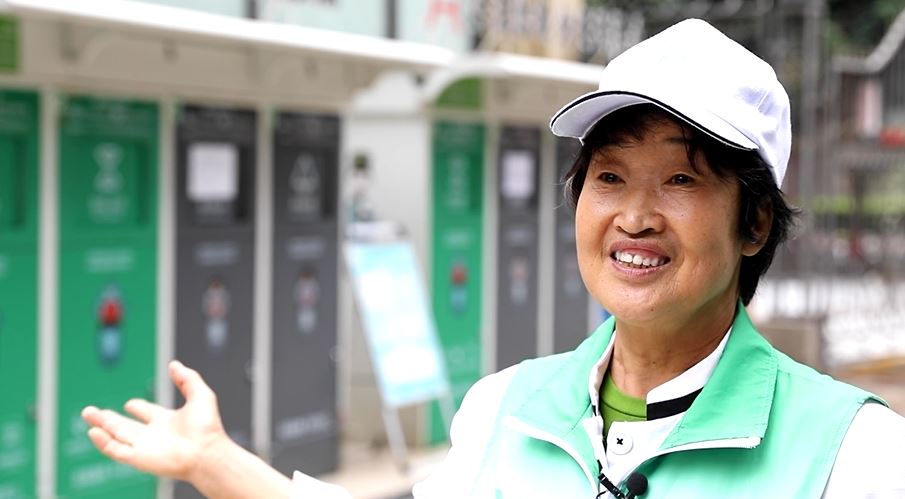 Zhang Guimei – known as Aunty Zhang – is one of these trash sorting supervisors. /CGTN Europe.

Zhang Guimei – known as Aunty Zhang – is one of these trash sorting supervisors. /CGTN Europe.

For the past year, Zhang Guimei – known as Aunty Zhang – has been working as one of these trash sorting supervisors.

"In the beginning, they put their kitchen waste in with everything else," she tells CGTN. "But I would tell them and they would see the posters."

Sorters like Aunty Zhang stand guard beside the line of bins that serve a neighborhood. Posters on the walls also remind residents how to sort. Zhang says that over the course of the year, most have gotten the hang of it.

"When they bring it out now, it's already sorted – kitchen waste, residual and recycling."

How much is recycled has been a topic of debate. Official numbers have not been disclosed, but the World Bank has estimated that 98 percent of China's trash ends up being incinerated or in landfill – the world average is 80 percent.

"All around, the country is trying to solve the waste management problem"
-  Wang Jianchao, Aobag founder and CEO 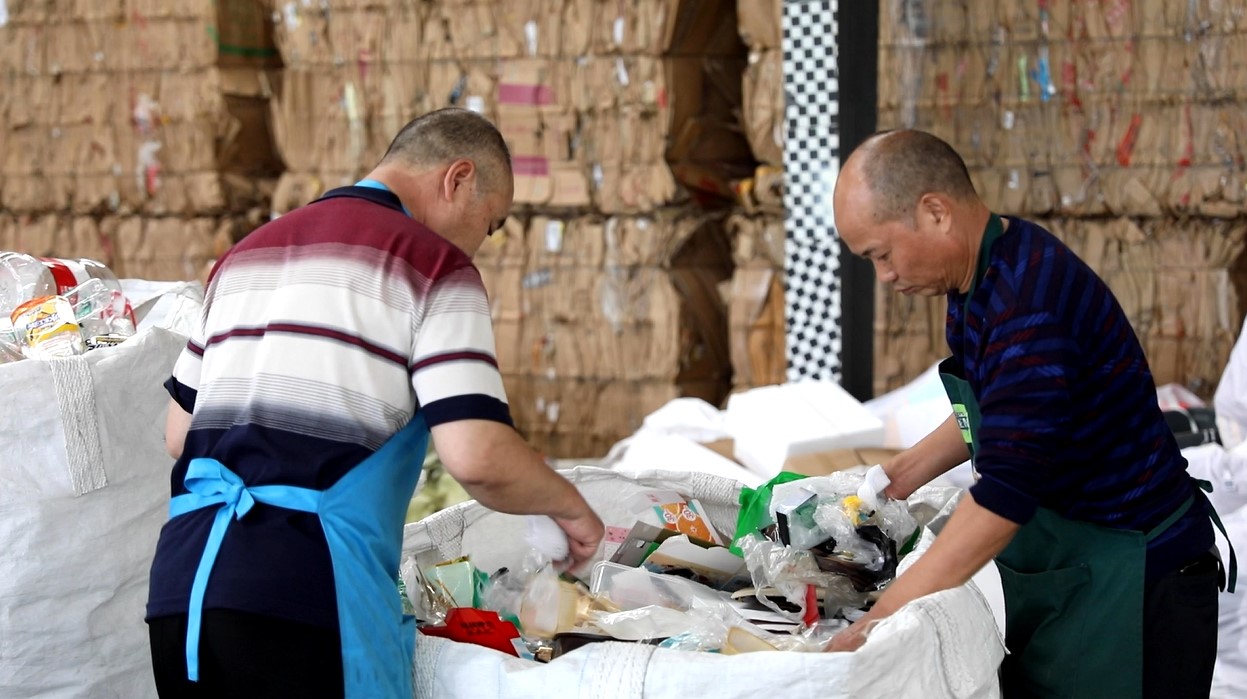 Teaming up to cut waste

Local governments have experimented with different solutions to ramp up recycling, including public-private partnerships. The Wuhou District in Chengdu, for example, has teamed up with Aobag, which operates drop-off stations in residential neighborhoods, schools and more.

The company collects and sorts for residents. It has developed an app to show what exactly can be recycled, and sends small amounts of cash depending on the weight and materials dropped off. 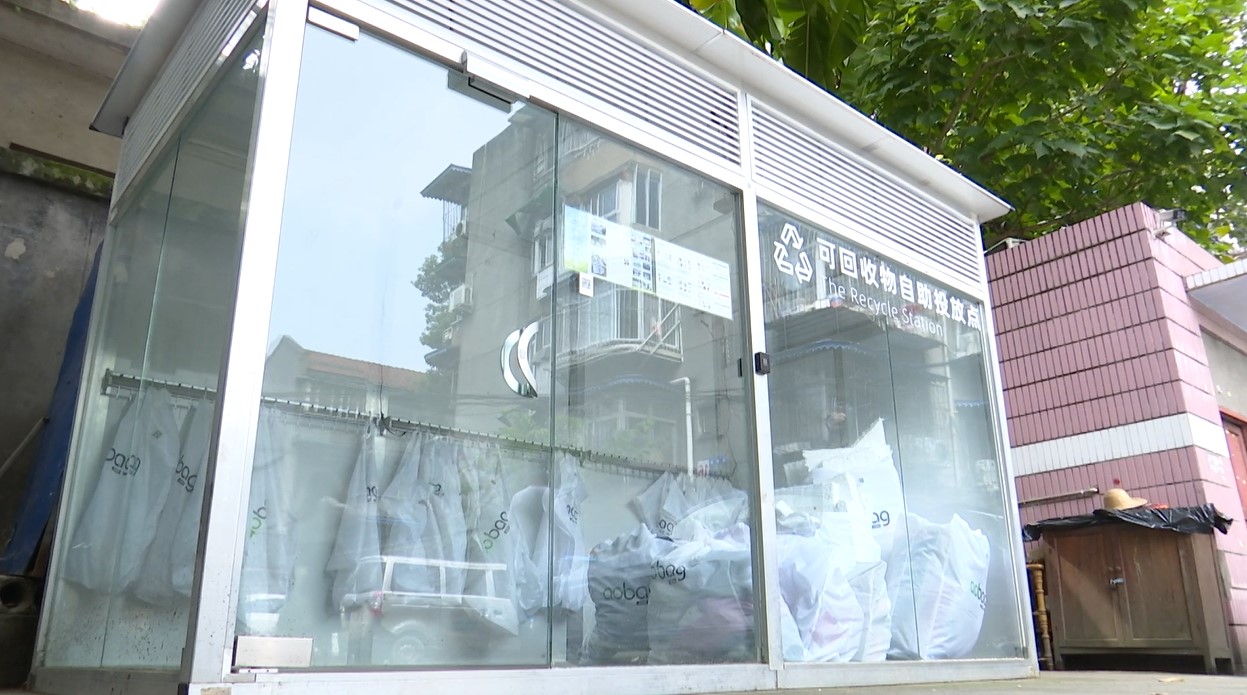 One resident says she's earned over 30 yuan, around $4.70, for several bags of recyclables.

"These are things we don't want," she explains while dropping off a bag of old clothes and bedding. "So, it's income and it means there's less trash."

Aobag founder and CEO Wang Jianchao says it's proven to be a good way to get residents involved. The company will "provide feedback" by sending photos of items in "bad drops" directly to users, and withholds cash for repeat offenders.

It has also been good business. Since starting out four years ago, the company has scaled up operations, with hundreds of locations in Chengdu. And although it's just one part of a mix of measures, Wang is hopeful the company can play a bigger role moving forward.

"All around, the country is trying to solve the waste management problem," he said. "We see ourselves as useful and effective way to combine with the existing system." 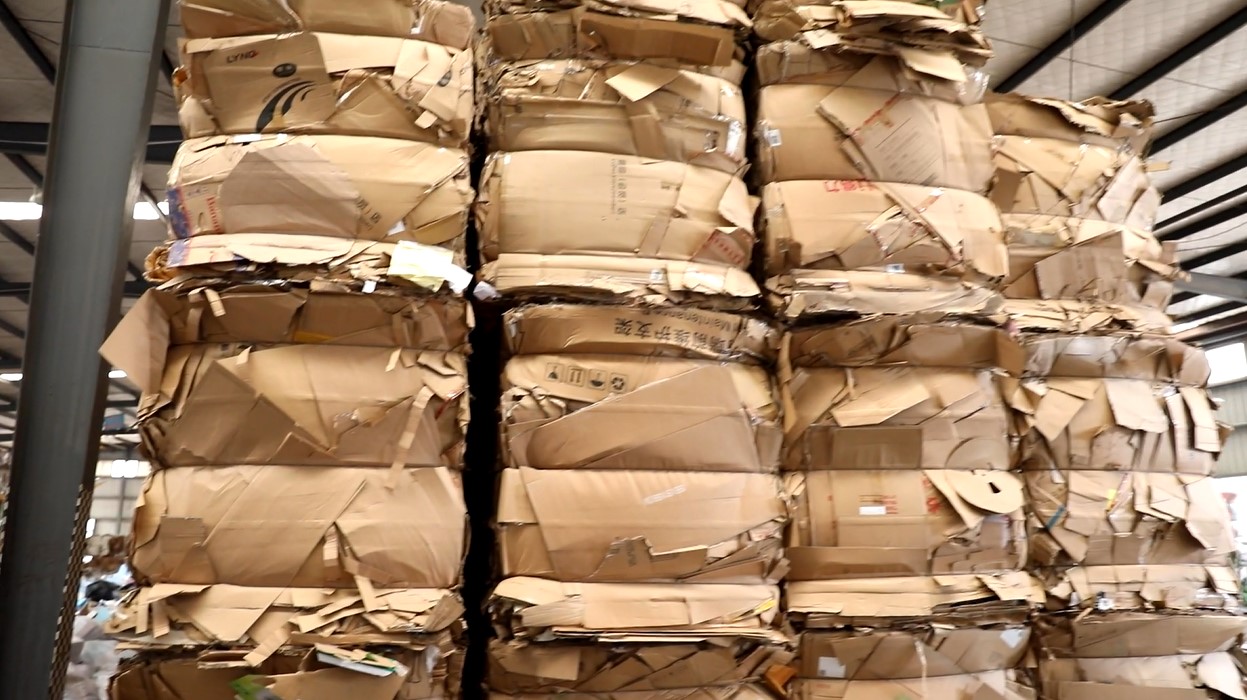 Cardboard from e-commerce is a large part of the problem. /CGTN

Cardboard from e-commerce is a large part of the problem. /CGTN

This story is an extract from Local solutions to a global problem, part of the CGTN Europe Trash or Treasure special - a look at the challenges, innovations and solutions around Europe's waste disposal.