Download
Will hydrogen be the fuel of the future?
The Agenda 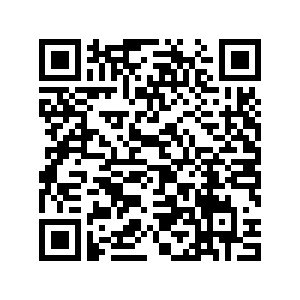 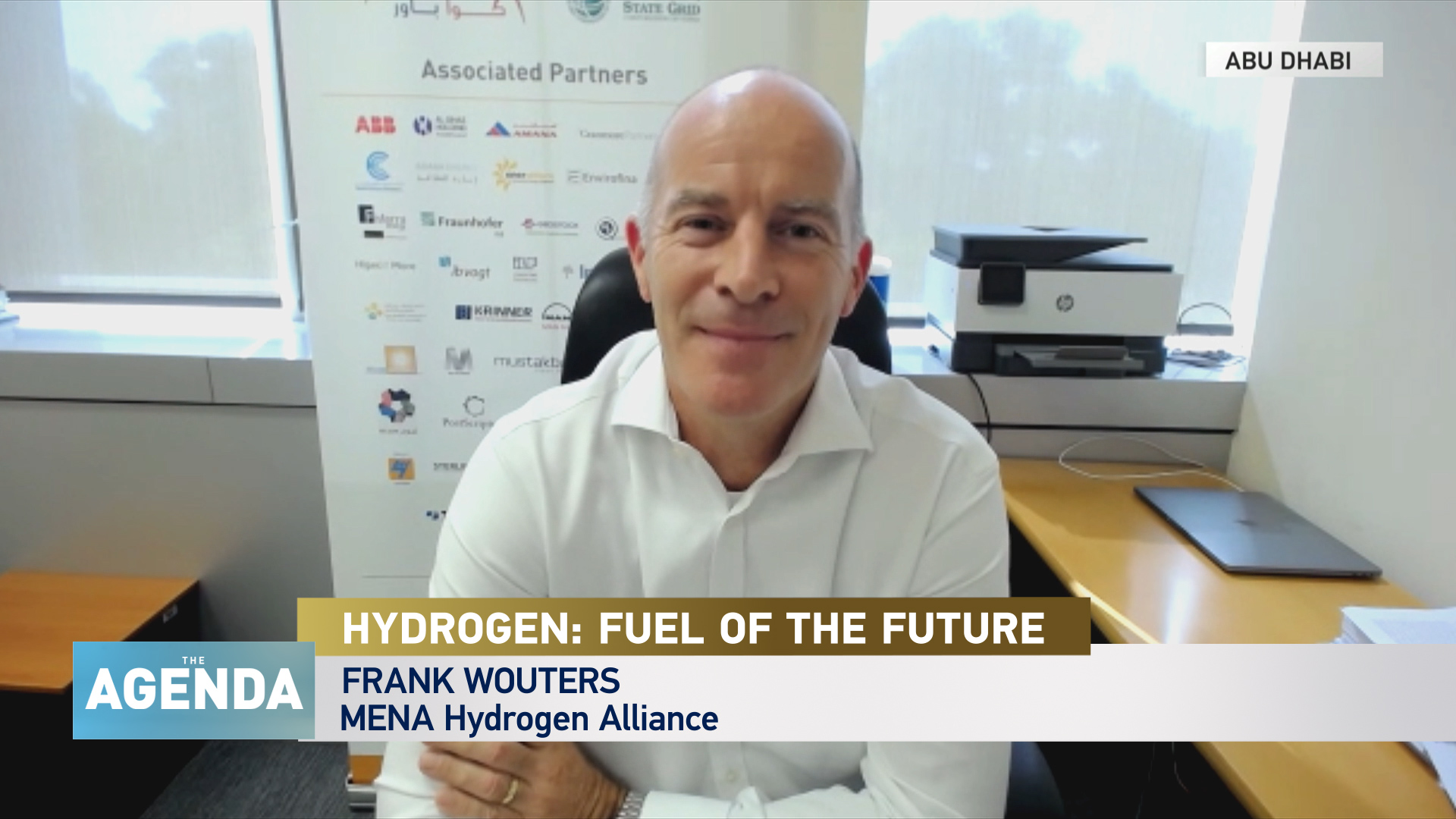 Hydrogen has been talked about as a fuel of the future for decades, but many now believe the time is right for it to move to center stage.

Oil and gas producing countries in the Middle East are keen to get a piece of the action too, as they are aware the world is looking to be less reliant on traditional fossil fuels.

Bountiful supplies of wind and solar power also make countries in the Middle East and North Africa (MENA) region well placed to develop green hydrogen production in a more cost-effective manner than other parts of the world.

Stephen Cole spoke to Energy Developer Frank Wouters about his vision of a hydrogen-rich future.

Wouters has been leading renewable energy businesses and projects for more than 30 years. He has served on the board of energy companies in Europe, Africa, Asia and the USA. He set up the MENA Hydrogen Alliance in 2020, which he chairs, and he is Director of the EU-GCC Clean Energy Technology Network.

WHAT DOES WOUTERS SAY?

"Hydrogen can be made from sunshine, wind and water. And there is an abundant amount of that available in the region. Of course, the desert areas have a lot of sunshine, but they are also very windy. So, the potential to create a new hydrogen economy based on that natural resource, basically building on to some extent the oil and gas legacy, is there and it's up for grabs and it's a new thing."

Wouters says countries in the MENA region are well placed to get into the hydrogen market: "They have the advantage that they have, of course, 40, 50 years of a presence in the energy trade. So, for them to jump on the hydrogen bandwagon also makes a lot of sense. So, it's also an opportunity."

Wouters also tells Stephen that as the hydrogen market grows the more cost-effective it will become, "the fact that you're basing our future energy on technologies is a major game changer... whether it's a computer screen or a smartphone or an electrolyzer solar panel, the more you make them, the more you get to scale, the cheaper they become.

"So in the future, we will actually have relatively cheap energy compared to what we had in the past."

He then goes on to say that growing fears around the world about the effects of climate change mean hydrogen technologies have to be accelerated.

"There's no doubt there's absolutely no doubt that hydrogen has gone through a number of cycles, and perhaps there was a little bit too much enthusiasm, let's say, 15 years ago. But currently, what we're seeing is a number of things that come together.

"First of all, there is an urgent need to de-carbonize our economies. So, there is evidence that climate chaos is growing. People are aware of that. The global population wants leadership to move.

"And the other thing that we have now that we didn't have before is actually really cost-effective green electricity, which is the largest cost factor in the production cost of green hydrogen and that we didn't have 10 years ago. So those are some of the things that are definitely going to drive the hydrogen agenda."

Wouters predicts that clean hydrogen will start to replace fewer green forms of energy sooner than people think: "I think within 10 years, we'll see that green hydrogen can actually compete on a pure cost comparison basis with the alternatives.

"So, within 10 years, it's going to be on a path to replace other forms of energy carriers in a very, very rapid way. And one of the things that I believe and if I look at the technology, the way you make it, the way you scale up will have an amplifying effect. We will see exponential growth." 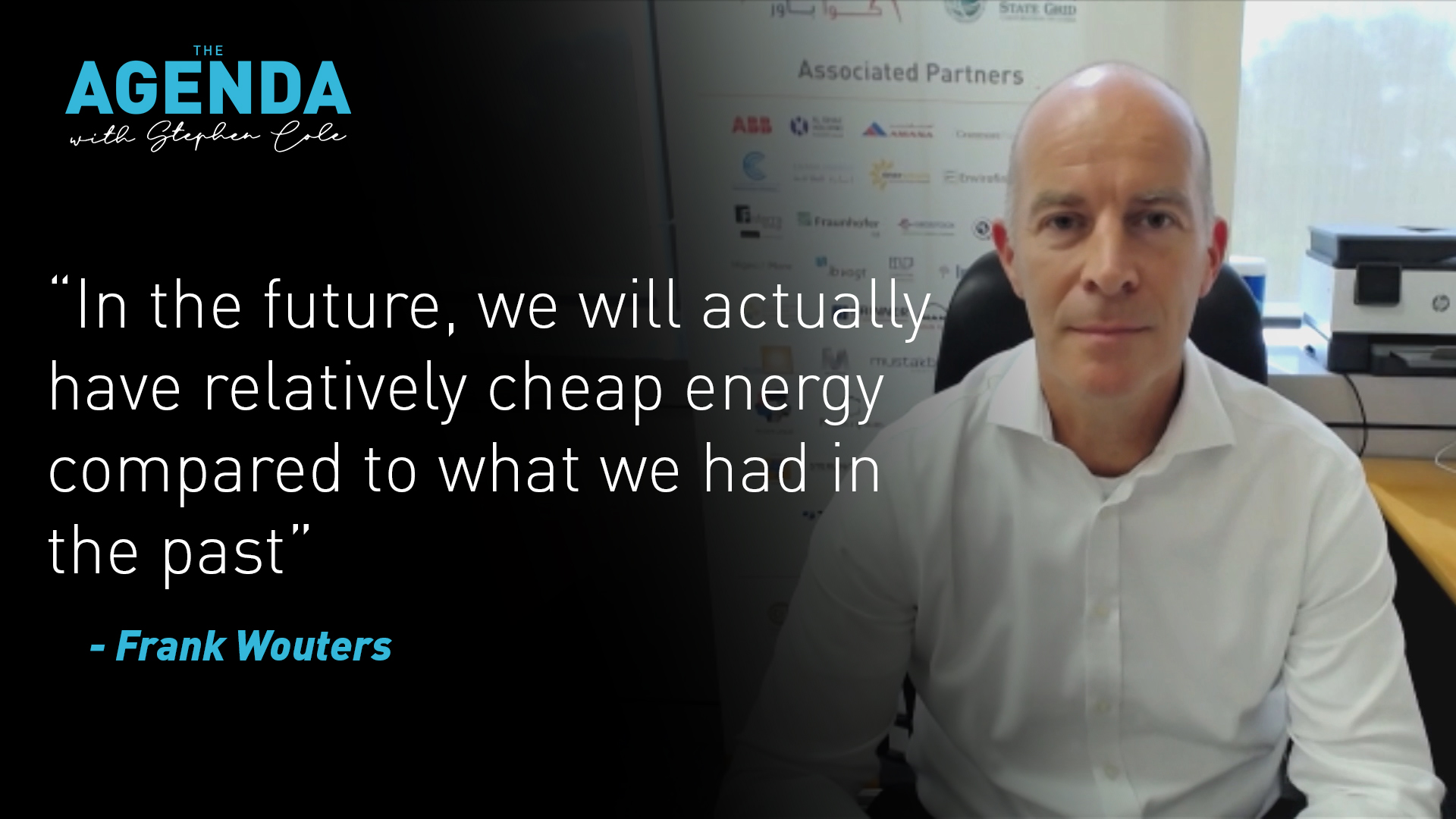 - Professor Michael Bradshaw from Warwick Business School explains the differences between the different colors of Hydrogen and which type is most likely to win the clean energy race.

- Global Energy Analyst Kate Dourian tells us exactly what needs to be done to make hydrogen a viable clean energy source, and why some remain sceptical about its chances of success.