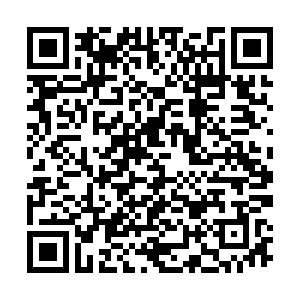 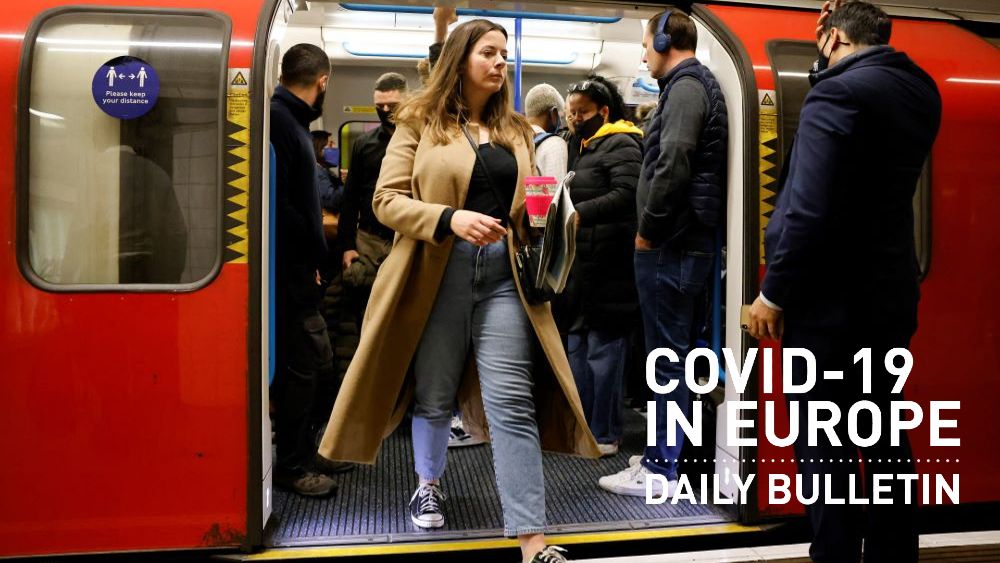 Despite rising cases and some of the highest numbers in Europe, masks are not required in much of the UK. They are required on London's Underground system unless people are exempt. /Tolga Akmen/AFP

Despite rising cases and some of the highest numbers in Europe, masks are not required in much of the UK. They are required on London's Underground system unless people are exempt. /Tolga Akmen/AFP

• The UK government has rejected calls to trigger "Plan B" measures to limit spiraling infection rates that have been above 40,000 every day for the past week.

Health Secretary Sajid Javid said the country would be "staying vigilant, preparing for all eventualities." And although he warned cases could reach 100,000 a day in the winter, he insisted that plans to reintroduce certain measures will not be activated at this point.

The NHS Confederation in the UK, which represents health service organizations, said some restrictions should return to prevent "stumbling into a winter crisis."

• One of Italy's largest Chinese communities says it is being unfairly penalized by the government's mandatory COVID-19 health pass. The latest complaints come from the Chinese community in Prato. Many have been inoculated in China with Sinovac, which has not been approved by the EU regulator, despite being on the World Health Organization's emergency use list.

That means those who have been vaccinated with Sinovac do not qualify for the Green Pass. The head of Prato's Chinese community, Luca Zhou Long, wrote to Tuscany's President Eugenio Giani asking him to clear "the bureaucratic hurdle" preventing many Chinese from going to work.

• The Bill and Melinda Gates Foundation pledged $120 million to aid poorer countries' access to a new COVID-19 pill treatment developed by U.S. pharmaceutical company Merck. Molnupiravir reduces the risk of hospitalization by half in patients who take it in their first few days of infection, the company said.

"This commitment builds on the foundation's ongoing efforts ... to increase access to COVID-19 vaccines, treatments and tests by supporting R&D, regulatory work, at-risk manufacturing and product delivery," according to the foundation.

• Scientists in China have been developing a new test to detect the virus that only requires the patient to blow into a tube. The study is still in its early stages, with only 191 patients tested, but the researchers found breath-borne acetone was significantly lower for COVID-19 patients than other subjects, and 91 percent of those with the virus tested positive using this method. Results are confirmed within 12 minutes of providing a sample and the scientists say this could provide a non-invasive rapid screening alternative to PCR swab tests

• The Moscow's Mayor Sergey Sobyanin has revealed plans to reintroduce working from home and legislate for mandatory vaccines for emergency and civil workers. It comes as case numbers continue to rise across Russia. Prime Minister Mikhail Mishustin has supported plans for a nationwide non-working week starting October 30. It would be a government-backed holiday for all but essential workers according to some and a necessary "fire break" in the case count, according to others. 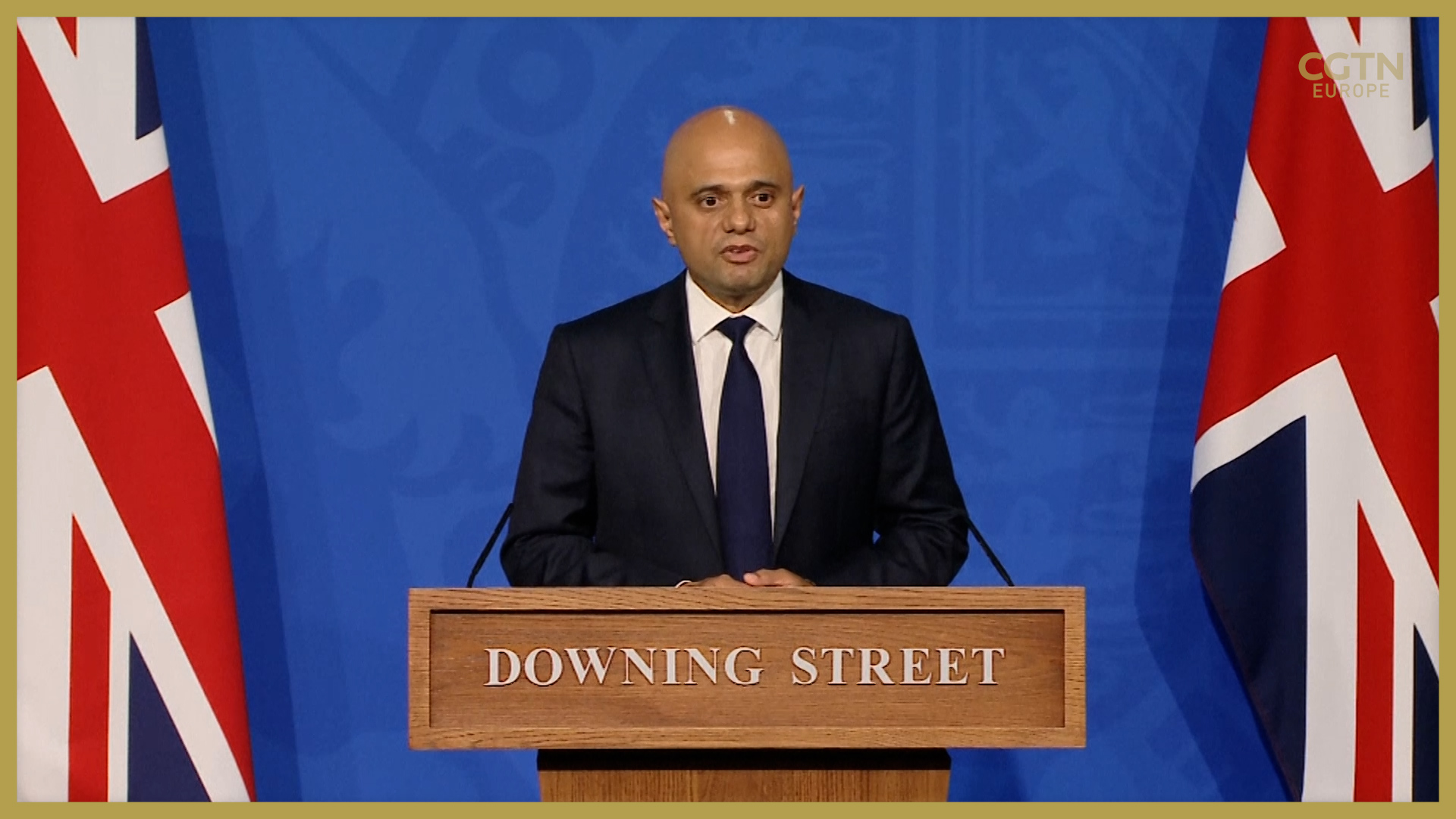