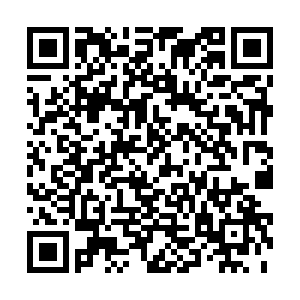 Austria's opposition parties have joined forces to agree on the formation of a parliamentary inquiry into allegations of corruption against former Chancellor Sebastian Kurz.

The three parties SPÖ, FPÖ and NEOS agreed the allegations must be subject to a parliamentary investigation, which will run alongside the criminal inquiry into Kurz and his team from the Austrian People's Party.

According to Jan Krainer from the social democratic SPÖ, the aim is to complete the inquiry in the first half of next year. "It depends on how cooperative the People's Party is and whether the files and documents are delivered quickly and in their entirety."

"We hear that shredders are running at full speed," said Christian Hafenecker from the right-wing populist FPÖ. The parliamentary inquiry therefore would need to start quickly and bring in the file deliveries.

The subject of the investigations are allegedly falsified opinion polls in which the former Chancellor was portrayed in a particularly positive light, with government funds then spent to ensure these polls were reported in a local free newspaper.

On Tuesday, a first arrest was made in the case – opinion poll researcher Sabine Beinschab is alleged to have deleted a hard drive on her computer shortly before her office was searched by police.

Meanwhile, the wheels of government continue to turn. Finance Minister Gernot Bluemel of the ruling People's party, which governs in a coalition with the Green party, has presented a budget. It includes so-called eco-social tax reform, one of the coalition's main projects. 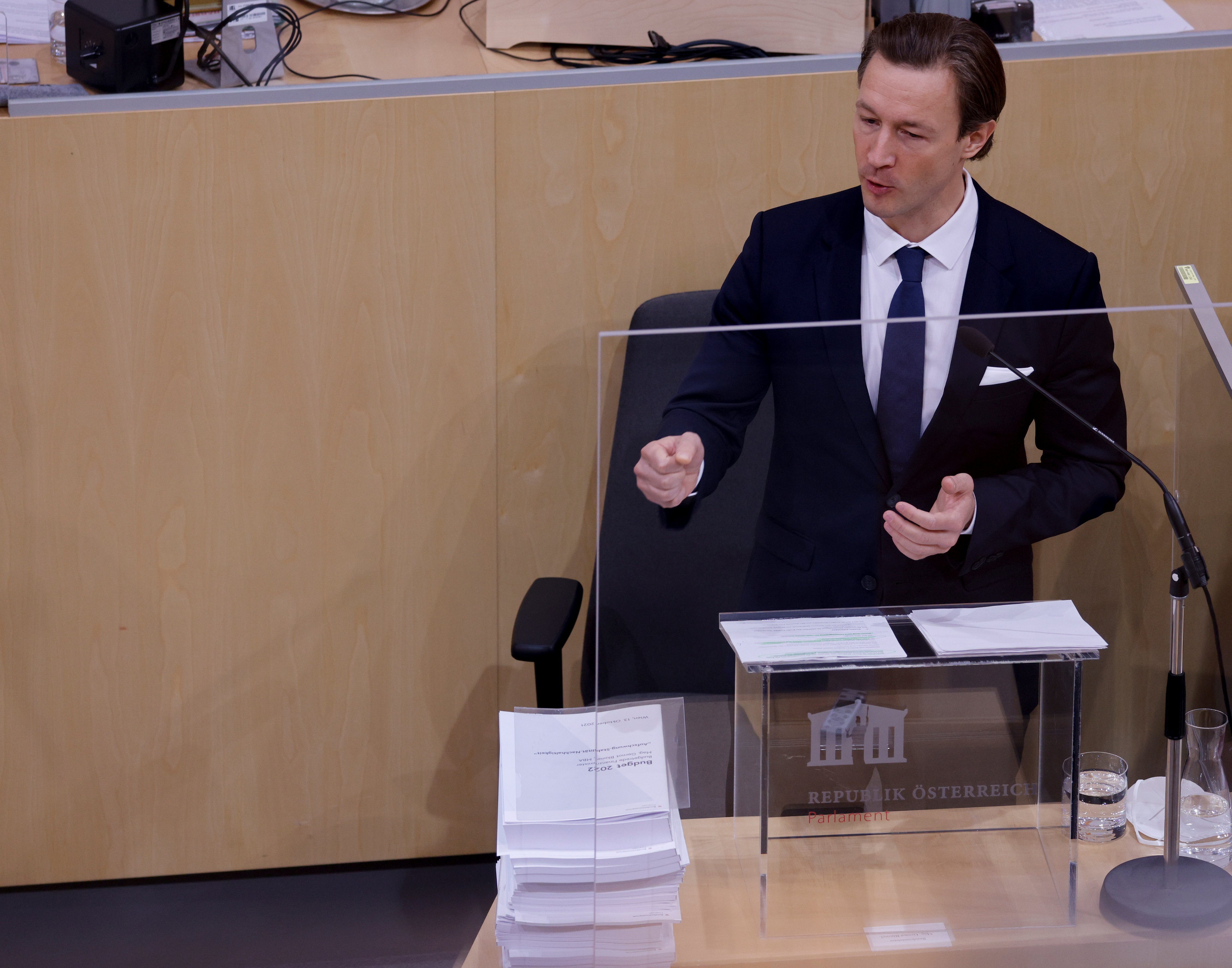 The draft budget suggests lower taxes for low- and medium-income households to counterbalance a new tax on CO2 emissions, which is likely to result in high fuel and heating costs.

After high government spending due to the pandemic, Bluemel is aiming for an almost break-even budget by 2025.

However, he said everyone is responsible for the pace of economic recovery, calling on all those who had not yet had a COVID-19 vaccine to get the jab. Immunization also protects jobs, he told the parliament.

The opposition criticized the budget for putting workers and pensioners at a disadvantage.

While the government gets on with its work, it remains to be seen how stable the alliance will be. There is speculation the Green party could walk away from the coalition if more damaging revelations come to light.