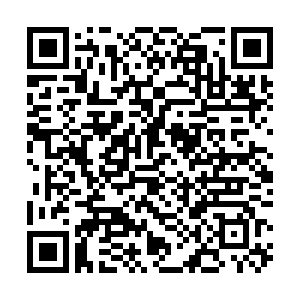 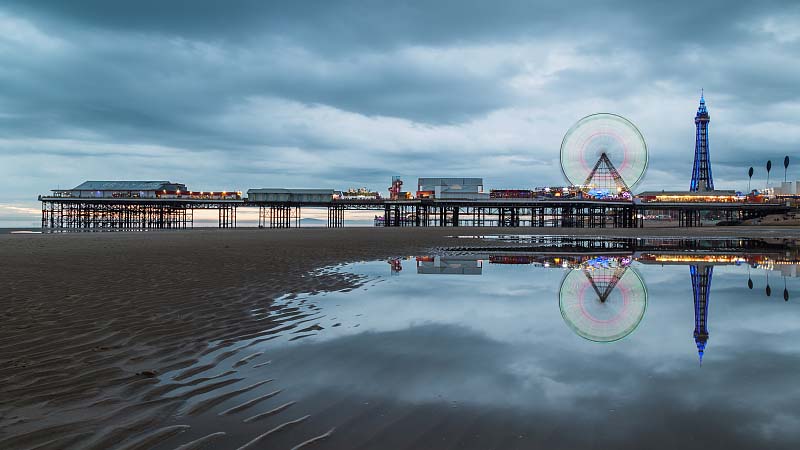 Life expectancy in parts of England was falling before the COVID-19 pandemic hit, according to new research.

In the five years before the pandemic (2014-2019), life expectancy dropped in almost one in five communities for women, and one in nine communities for men, according to the study conducted by Imperial College London researchers and published in The Lancet medical journal.

"There has always been an impression in the UK that everyone's health is improving, even if not at the same pace. These data show that longevity has been getting worse for years in large parts of England," said Majid Ezzati, senior author of the report. 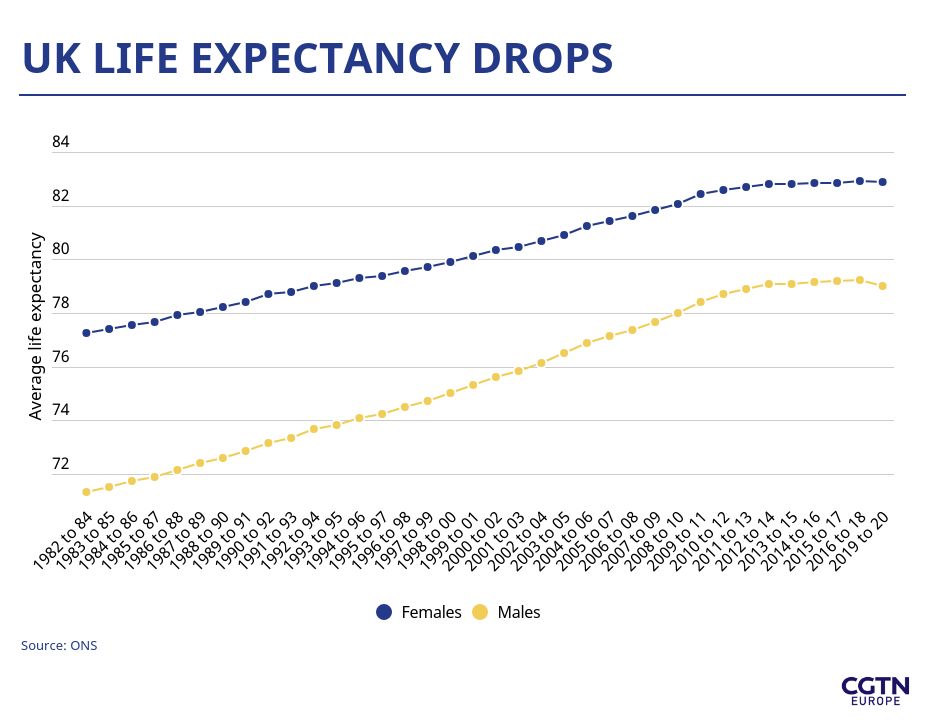 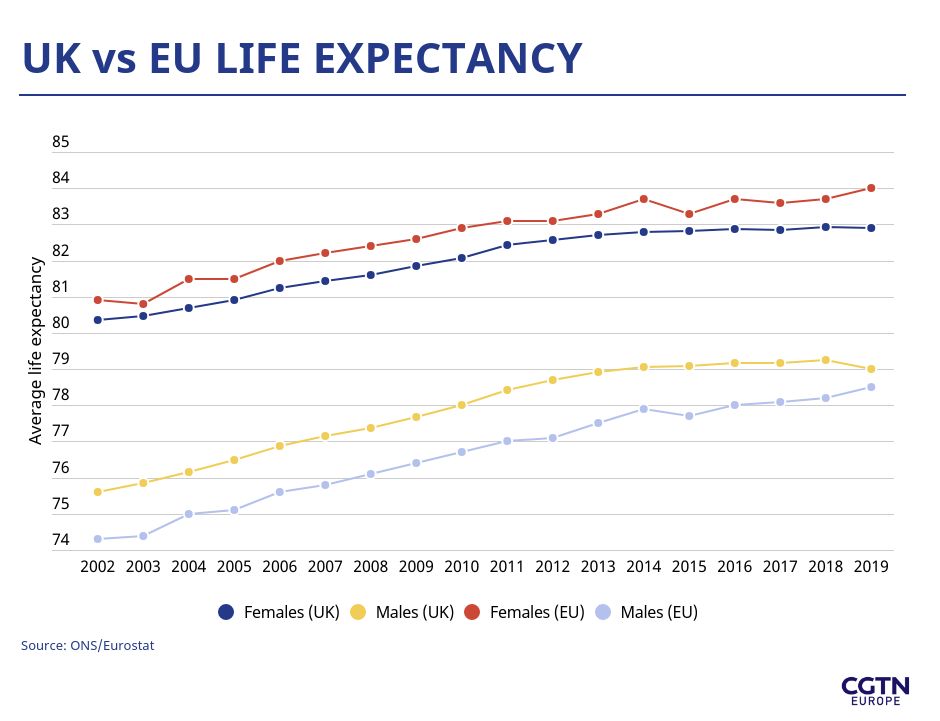 But the new research shows life expectancy was declining in many communities years before the pandemic began.

The study's authors found that communities with the lowest life expectancy (below 70 and 75 years for men and women, respectively) were typically situated in urban areas in the north of England, including Leeds, Newcastle, Manchester, Liverpool and Blackpool. Communities with the highest life expectancies were often based in London and the surrounding "home counties."

"For such declines to be seen in 'normal times' before the pandemic is alarming, and signals ongoing policy failures to tackle poverty and provide adequate social support and health care," said Ezzati.

For men, the gap was 27 years – life expectancy in one area in London's Kensington and Chelsea was 95.3, compared with 68.3 in a part of Blackpool.