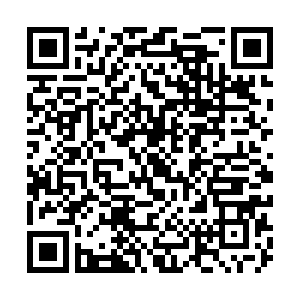 China would welcome UN Human Rights Commissioner Michelle Bachelet to visit the Xinjiang region as long as she does not arrive with a presumption of guilt, a senior embassy official has said.

Jiang Duan, minister at the Chinese Mission to the UN in Geneva, told a media briefing that invitations had already been extended bilaterally to the envoys of many countries to see conditions there. Many of China's fiercest critics had not responded, despite their demands that Bachelet should go, he added.

Discussions have been ongoing for some time about how the UN can make a better determination of the situation in Xinjiang, where the U.S. says genocide is taking place against ethnic Uygur people. China says its policies have improved the lives of all residents there – in terms of security snd economic and social wellbeing, but are deliberately misinterpreted by some in the West for political gain.

'One of the worst UK health failures'

Polish PM: Polexit is a lie 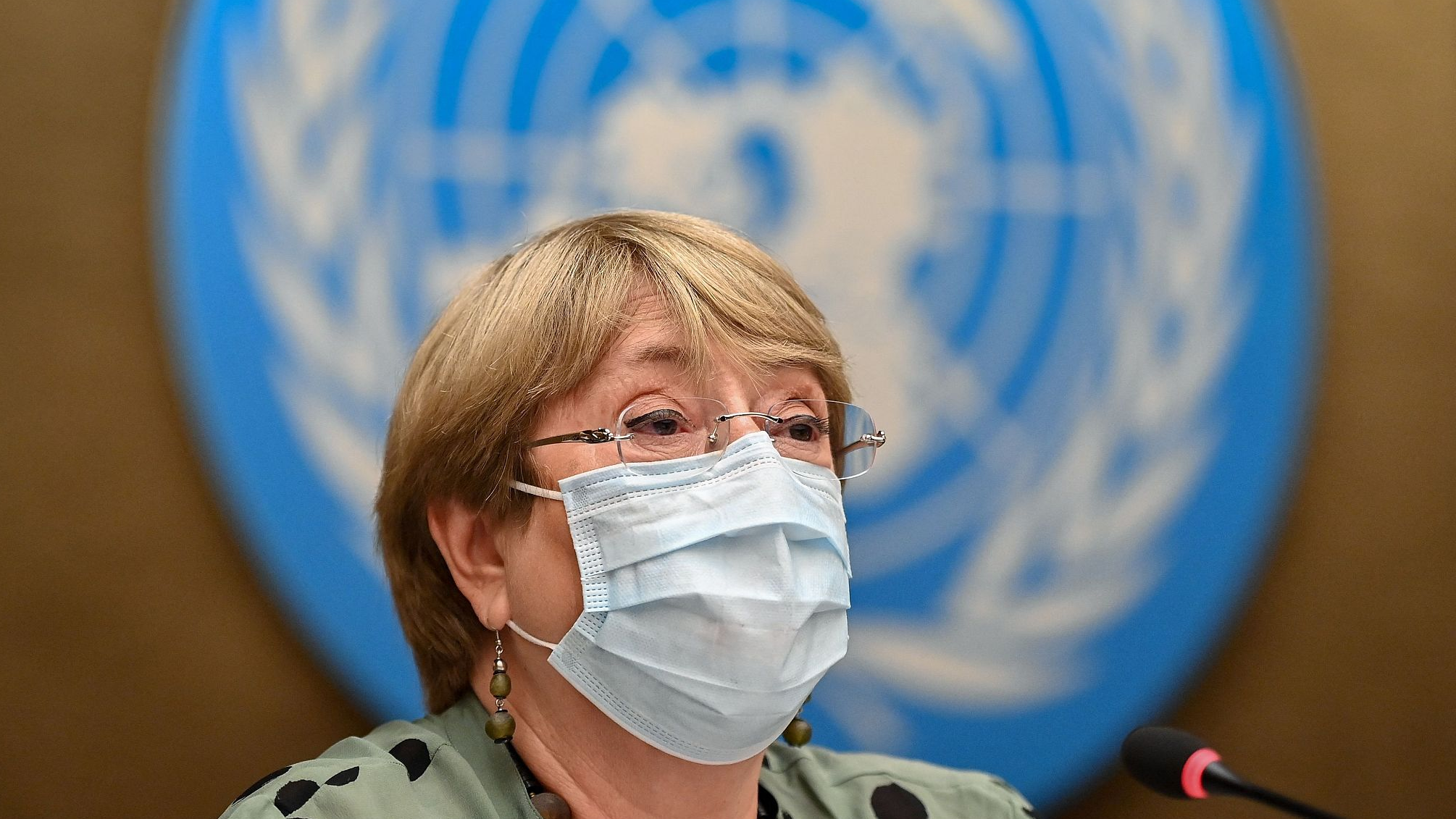 "This visit should be a visit that has to be agreed on both sides – the visit of goodwill, a friend visit. And it should not be a visit [for a] so-called investigation based on presumption of guilt," Jiang said in response to questions from reporters.

China's Ambassador Chen Xu added that attempts by third parties to interfere in the travel arrangements had delayed and complicated matters.

"If you try to make pressure by openly exerting pressures, then you make the whole exercise more complicated," he said. Simply calling for unfettered access was impractical, he observed, pointing out that even on state visits practicalities had to be agreed in advance.

Bachelet said last month she may have to publish her report on the region without traveling there in person, owing to difficulties in agreeing terms for the trip.

During the press conference, Chen Xu also touched on a range of other issues including:

• Reiterating China's support for a science-based investigation into the origins of the coronavirus pandemic, led by the WHO.

• Highlighting China's support for developing countries dealing with COVID-19, which will soon see a billion doses of vaccine distributed.

• Explaining how strict biosecurity measures had helped keep down the domestic death toll.

• Rejecting calls for China to be included in tripartite nuclear disarmament talks with the U.S. and Russia, on the basis that China's arsenal was not comparable with the Cold War superpowers.