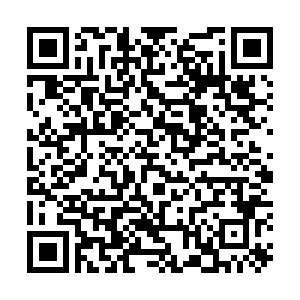 • Russia will test a nasal spray form of its Sputnik V vaccine on adult volunteers, according to a state document. President Vladimir Putin has said Russia needs to speed up its vaccination campaign as the country recorded its highest number of deaths for the second day running.

• Covax has said it will miss its target to distribute 2bn doses globally by the end of this year. According to the latest statistics on September 8, the program is now expecting to provide 1.4bn vaccine doses in 2021, which is a shortfall of nearly a third. The vaccine scheme was set up by United Nations agencies, governments and donors to ensure fair access to jabs for low- and middle-income countries.

• Dutch researchers say they have found a way to administer injections to patients without using needles, instead relying on liquid put under pressure with lasers. As one in five Dutch people say they are scared of needles, the scientists say the innovation could be revolutionary but it will be several years before the technology hits the market.

• Former UK health secretary Matt Hancock has announced he has been appointed a United Nations special representative to Africa. The new role means he will focus on helping African countries recover from COVID-19.

On the same day Hancock revealed he had accepted the unpaid role, a damning report was released that said the UK government's handling of the pandemic "cost thousands of lives." This new post comes four months after he resigned from his government role for breaking social distancing rules by kissing and embracing an aide in his office.

• Romania has requested international assistance from the Euro-Atlantic Disaster Response Coordination Centre (EADRCC) for its response to the pandemic. 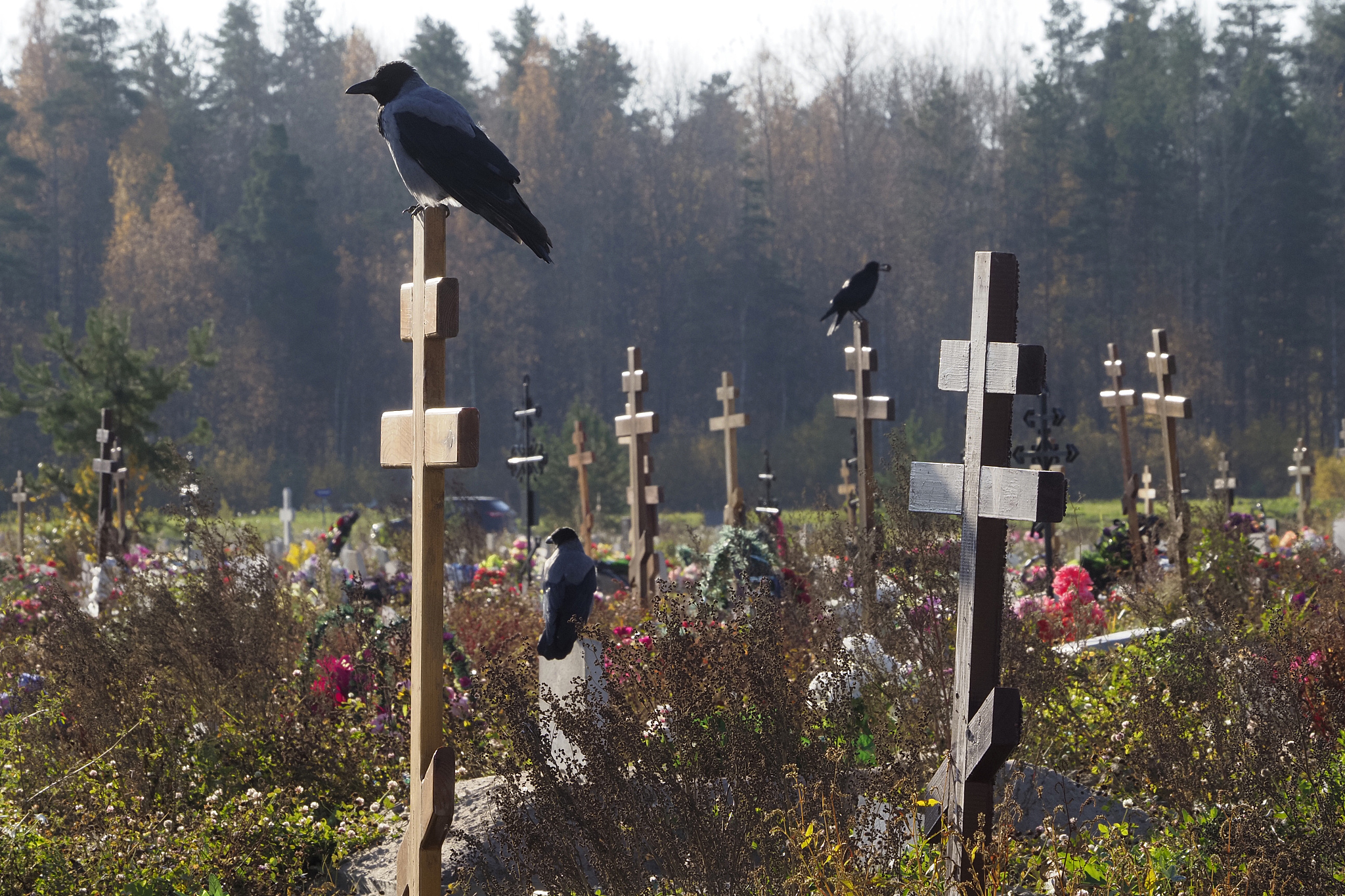 Crows sit on graves in a section of a cemetery reserved for those who have died from the coronavirus outside St Petersburg, Russia. /Dmitri Lovetsky/CFP

Crows sit on graves in a section of a cemetery reserved for those who have died from the coronavirus outside St Petersburg, Russia. /Dmitri Lovetsky/CFP

CGTN Europe: 'One of the worst public health failures': How did the UK get its early pandemic response so wrong?