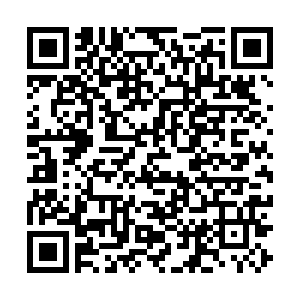 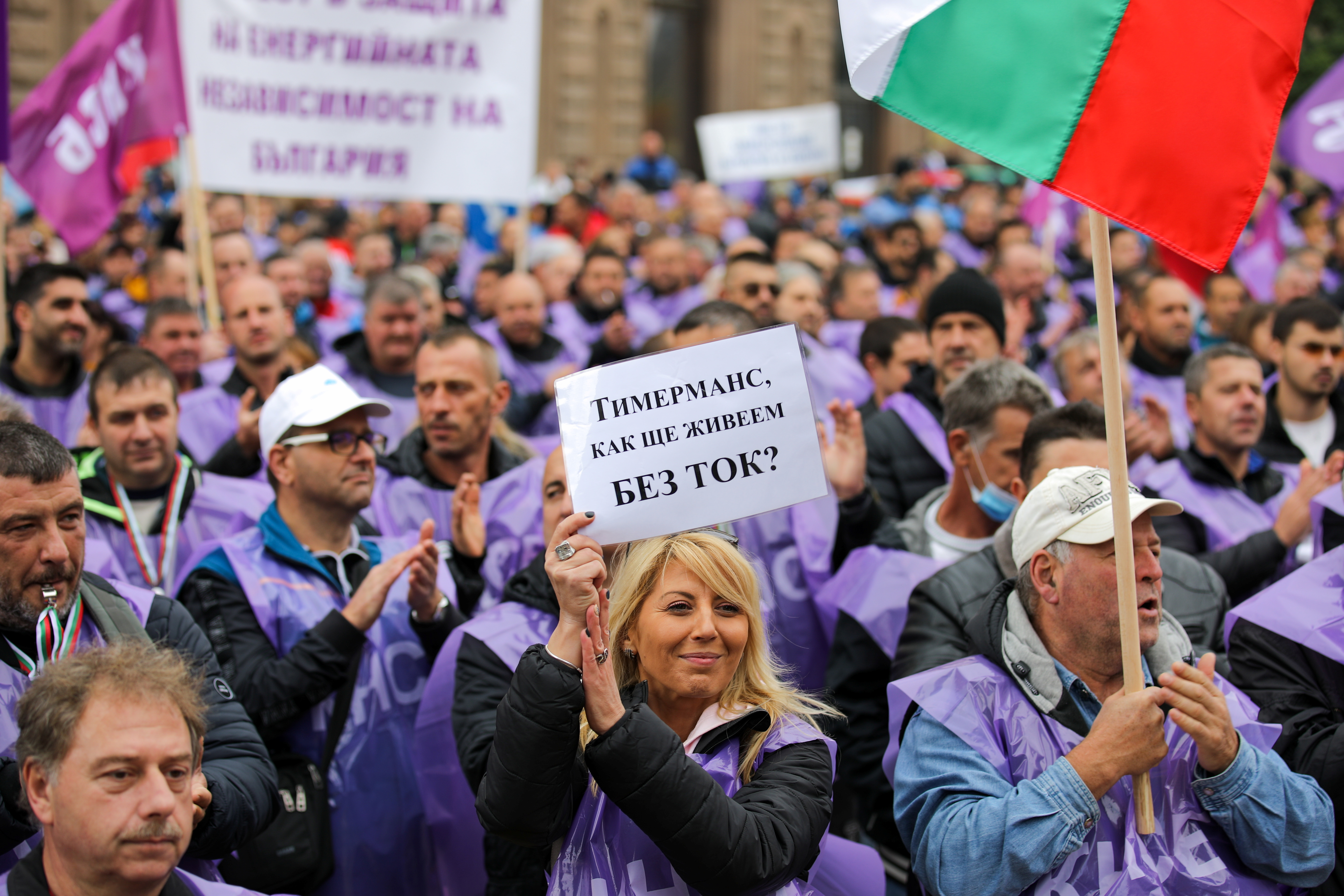 A woman holds a placard reading 'Timmermans, how will we live without electricity?' as miners and workers at Bulgaria's largest coal-fired power plant Maritsa East 2 demonstrate against the early closure of coal-fired energy production. /Reuters/Spasiyana Sergieva

A woman holds a placard reading 'Timmermans, how will we live without electricity?' as miners and workers at Bulgaria's largest coal-fired power plant Maritsa East 2 demonstrate against the early closure of coal-fired energy production. /Reuters/Spasiyana Sergieva

About 1,000 miners and workers from Bulgaria's largest coal-fired power plant marched in Sofia on Wednesday to protect their jobs and to urge the government to support their industry.

Demonstrators called on the cabinet to guarantee it would not rush to shut mines and power plants at the Maritsa East lignite coal complex in southern Bulgaria, despite a European Union push to decarbonize the bloc's economy by 2050.

"There should be green, clean energy, but time is needed for investment first," said Spaska Ruskova, 58, who works for a mining equipment company.

"It will probably happen for our grandchildren, but it cannot happen now, because hundreds of families are destined to lose their jobs and doomed to high power bills," she said.

Bulgaria needs to set a date when it will phase out power generation from coal if it wants to draw on EU recovery funds and meet the bloc's climate goals.

The interim government has said it will present its plan for EU aid to Brussels on Friday. It will defend its target of closing coal-fired plants by 2038 or 2040 – largely in line with the miners' demands.

Environmental groups have demanded that the polluting plants be closed by 2030, urging Bulgaria to focus on renewable energy and providing new jobs in the coal regions.

Protesters say early closure of the plants, which produce 40 percent of Bulgaria's electricity, would lead to power shortages and rising energy costs.

Some 10,000 people work at the Maritsa East complex, the lignite coal deposits from which are rich in sulphur, which is blamed for poor air quality and respiratory diseases.

Trade unions say the complex provides livelihoods for more than 100,000 people in the European Union's poorest member state and have vowed to keep up pressure on the government that is to be formed after a November 14 general election.