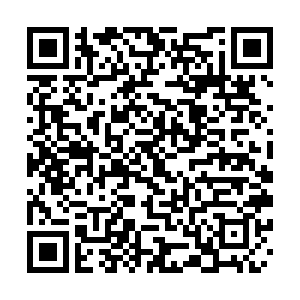 • The UK's failure to do more to stop COVID-19 spreading early in the pandemic was one of the worst ever public health failures, according to a report by lawmakers.

They say the government approach, backed by the country's scientists, was to try to manage the situation and, in effect, achieve "herd immunity" by infection, which led to a delay in introducing the first lockdown, costing thousands of lives.

The report says East Asian countries fared far better despite being nearer to where the virus first appeared. However, it does also highlight successes, including the vaccination roll-out, describing the whole approach to the vaccination program as "one of the most effective initiatives in UK history."

• The World Health Organization (WHO) has recommended that immunocompromised people be given an additional dose of COVID-19 vaccine, due to their higher risk of breakthrough infections after standard immunisation.

The Strategic Advisory Group of Experts on immunization said the additional doses should be offered "as part of an extended primary series, since these individuals are less likely to respond adequately to vaccination following a standard primary vaccine series and are at high risk of severe COVID-19 disease."

• Hundreds of thousands of people worldwide will die needlessly from COVID-19 this fall as wealthy nations prioritize booster shots for their own "highly protected" people instead of sharing doses, the head of the Oxford vaccine group has warned.

• The Latvian government declared a state of emergency and new emergency rules to stem the country's rapidly rising number of infections. The new restrictions came into effect on Monday and will remain in force until January 11.

• People in Germany will now need to pay for lateral flow tests as the government tries to nudge vaccine-hesitant citizens into getting the jab.

• The Lithuanian parliament is to vote on a government proposal to pay around $115 to people aged 75 or older to take the vaccine in an effort to boost the inoculation rate among the group.

• Slovenia's Ministry of Health has recommended the priority use of mRNA (messenger ribonucleic acid) vaccines, such as those produced by Pfizer-BioNTech and Moderna.

• A new inhalation treatment has won approval for a clinical trial involving humans, Rigshospitalet (Copenhagen University Hospital) said in a press release on Monday. The treatment is based on the idea of Thomas Bjarnsholt, who explained: "It is a treatment where you inhale a mild acid solution, which gives the immune system a hand in fighting infections in the respiratory tract from bacteria or viruses."

• Nightclubs in Italy have reopened for the first time since lockdown was initially declared in spring 2020, following a specific decree by the country's cabinet.

• The pandemic has pushed poorer countries to record debt levels, according to the World Bank. David Malpass, the bank's president, warned the virus had widened the gap between rich and poor nations, setting back progress by years and in the case of certain countries, by a decade. Figures show the debt burden of more than 70 low-income nations had increased by a record 12 percent to $860 billion in 2020.

• People in Wales must now show an NHS COVID-19 Pass or demonstrate their vaccination status to enter nightclubs and attend large events in the country. 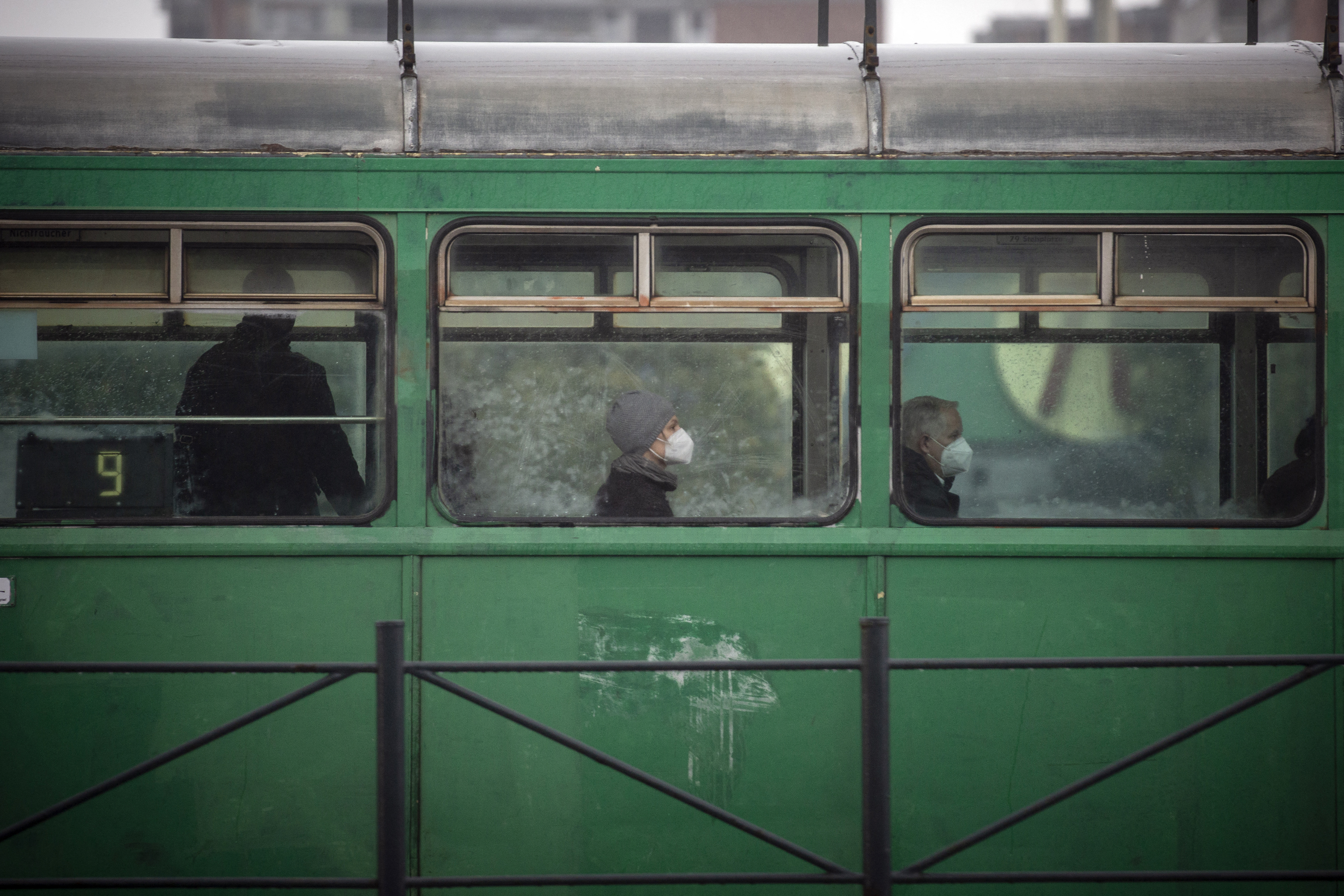 Passengers wearing face masks ride a tram in Belgrade, Serbia, which has been averaging more than 6,500 cases a day. /Oliver Bunic/AFP

Passengers wearing face masks ride a tram in Belgrade, Serbia, which has been averaging more than 6,500 cases a day. /Oliver Bunic/AFP