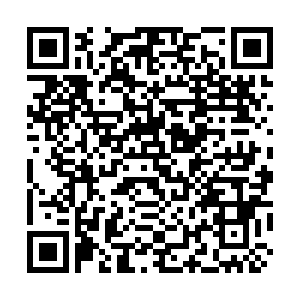 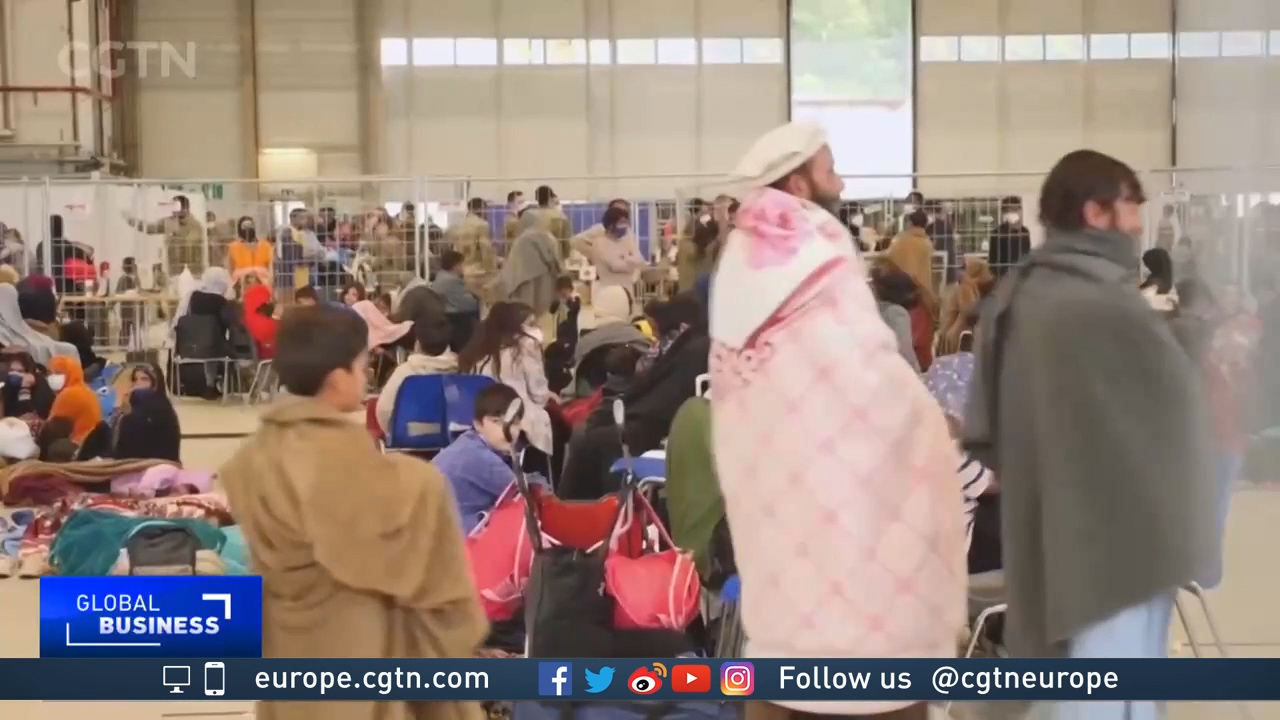 Back in August, when nations were scrambling to get their citizens out of Afghanistan after the country had fallen back into the hands of the Taliban, Germany began its evacuation efforts.

To date, Berlin has managed to bring to the country some 5,000 Afghans, who are said to have worked for the German government during their near-20 years in Afghanistan.

Their lives are considered in danger.

The father-in-law worked for the German army.

"He went from Kabul to Mazar-i-Sharif to sell the house so he would have cash to leave the country," Salim continues, his head hung low. "And on the way to Kabul he just disappeared. There is no sign from him. He disappeared with the money."

Salim's wife, mother-in-law and brother-in-law all still live in Kabul. He says he is "desperate" to get them out.

"I have written many letters to the [German] ministry and the foreign office. I haven't received any answer yet. Nothing. The country is run down. The people have no money, no work. The situation is really very bad in Afghanistan right now."

Life under the Taliban

Having arrived in Germany in 2002, fellow Munich restaurateur Mansur Sediqi lived under the Taliban when they ruled Afghanistan between 1996 and 2001. He, too, is concerned for the wellbeing of his extended family still in the country.

"They are very scared, they do not dare to go out," he tells CGTN Europe.

"Many don't feel good anymore when they do go out and see all the destruction. They suffer from the fact that there is no work. The economy is very bad. When we see people just worrying about food, that's madness.

"In modern life you have to take care of other things as well, not just what you will eat in the morning or in the evening."

Of the 5,000 Afghans brought to Germany, close to 100 of them have been transferred to Munich.

Wilhelm Draxler and his team of 300 from the international humanitarian and development agency, Caritas, are helping them with all their administration requirements – from finding an apartment, language courses, schooling for children and eventually jobs.

However, he says not all who have arrived will get automatic residency in the country.

And they must have proof of this, Draxler adds. This is the requirement to avoid the lengthy asylum process, which could take more than two years in Germany.

After Syrians, Afghans represent the second highest refugee population, according to the the United Nations High Commission for Refugees, with more than 2.6 million worldwide.

Plus there are many more who haven't been registered, or who are currently in the asylum process.

Since the beginning of the year, Germany has seen Afghan asylum applications jump by 130 percent.

While Germany's migration policy is notoriously complex, the European Union remains without one and this is a major challenge within the bloc.

In September, the European Commission proposed a new pact on migration and asylum but some member states remain skeptical and are resisting any mandatory resettlement numbers, leaving future pressures on certain countries, such as Germany.

More Refugees or a NATO Return?

Both Sediqi and Sadat say that today's Taliban are no different from the Taliban of the 1990s and that sooner or later Europe will see a new wave of refugees from Afghanistan.

"Of course, the borders are already full," says Sadat. "There are already many Afghans on the borders of Pakistan and Iran. Many people have the plan to leave the country because they see that there are no prospects for them in Afghanistan. A lot of asylum-seekers will come to Europe, Germany. One hundred percent, I'm quite sure of that."

Sadiqi agrees admitting: "There is nothing we can do, unless we try to ask the American government or European government, 'Please help us so that we can get up again.'"

No one wants to see a return of an international military presence in Afghanistan, but some fear a return of NATO could be the country's only answer.