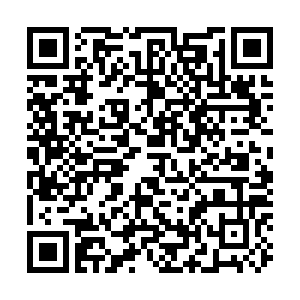 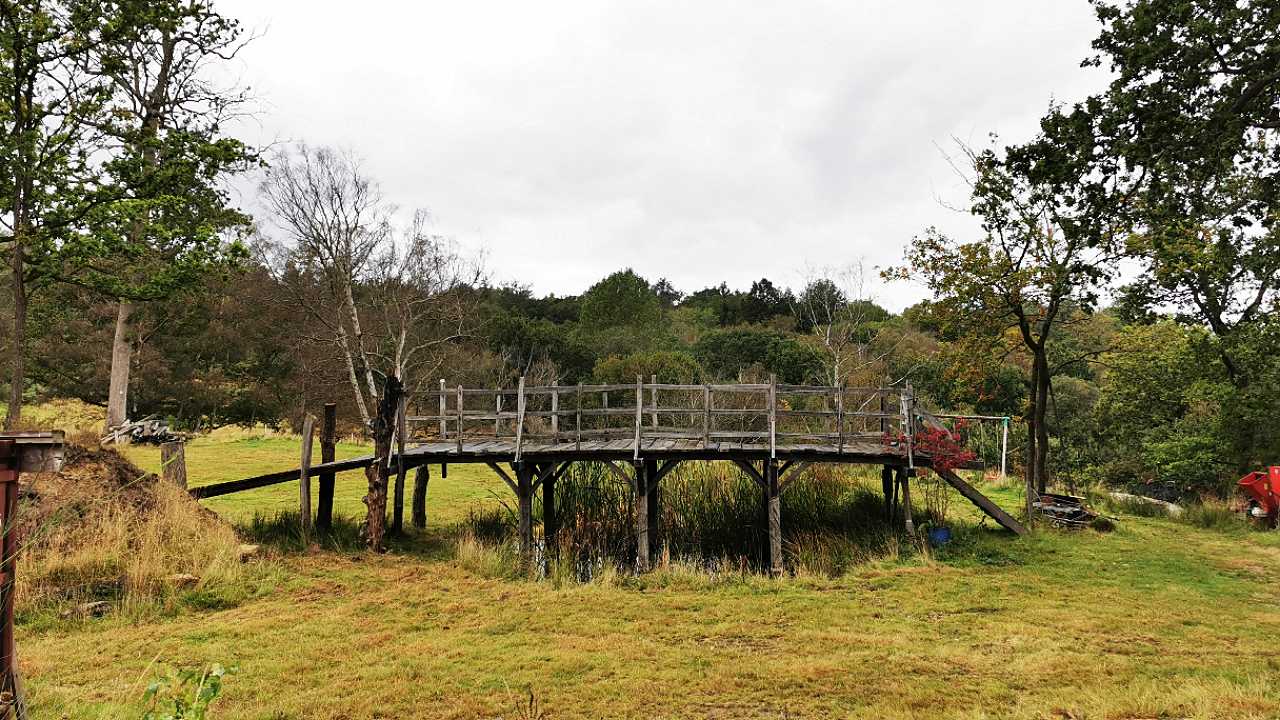 The new owner will return the bridge to close to its original position. /AFP

The new owner will return the bridge to close to its original position. /AFP

The bridge that featured in the children's books about Winnie-the-Pooh has sold for twice its estimated price at auction.

Author A.A. Milne made the bridge famous in the books largely thanks to the game Poohsticks – which involved dropping sticks or pine cones into the water on one side and seeing whose floated out of the other side first.

Built in 1907 in southern England's Ashdown Forest, before being replaced and renovated, it was sold for $179,167 in a sealed bid, Summers Place Auctions said.

The author's son Christopher Robin, whose name was given to the boy who joined Pooh in most of his adventures, played on the bridge in the 1920s before it appeared in the books.

There were global bids for the bridge but the winning one came from William Sackville, whose Buckhurst Park estate is just a short distance from where the bridge was built.

Sackville, whose lands include the area recreated in the Pooh books as the "Hundred Acre Wood," said: "It will take pride of place on the estate close to its original position and I hope that many children (and adults) will be able to admire the original bridge that inspired one of the most famous games still played by children in the UK and abroad – Poohsticks," he said.