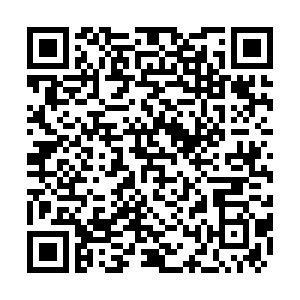 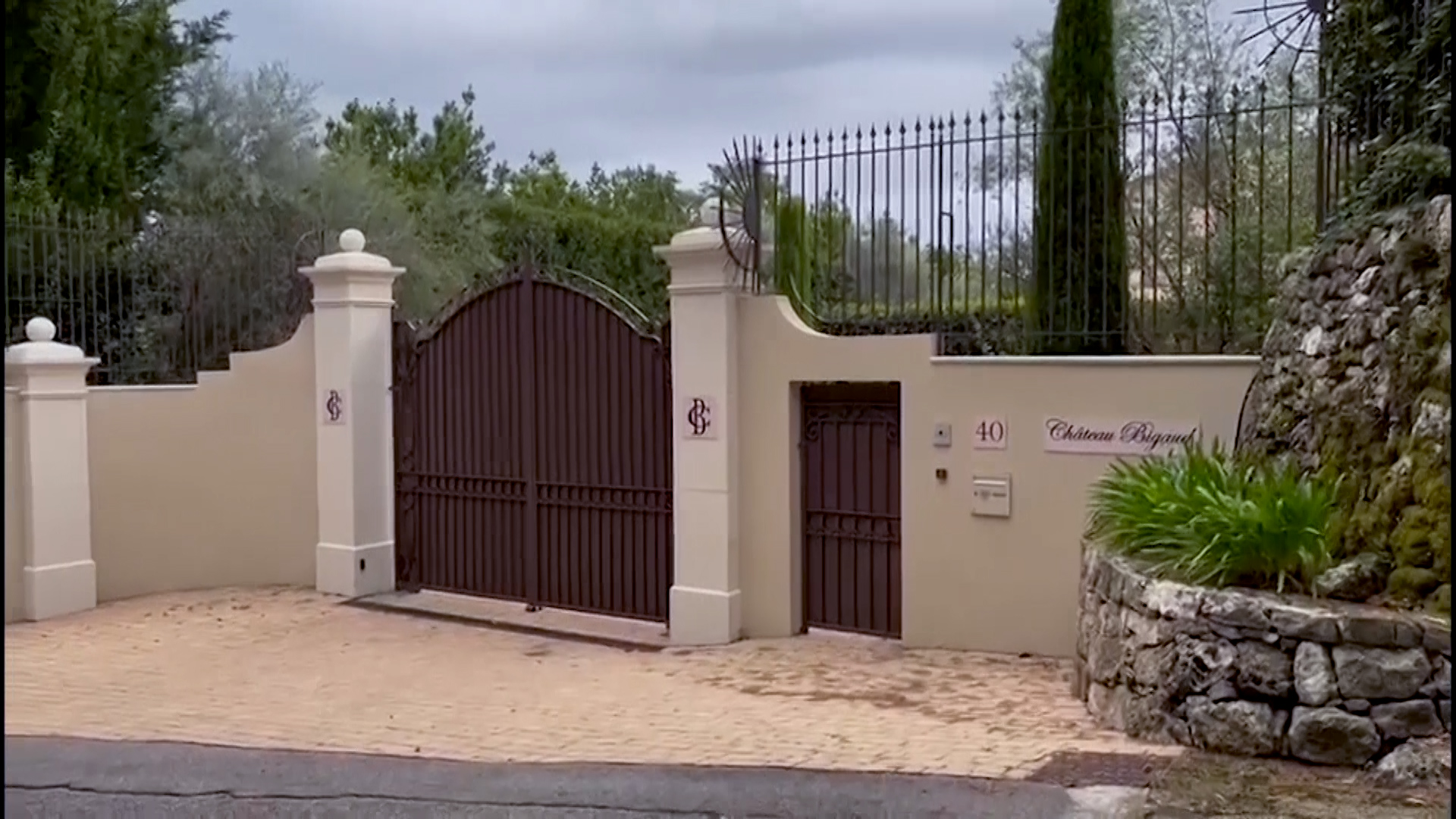 The release of a worldwide media investigation called the "Pandora Papers" has allegedly exposed hundreds of rich and powerful people using offshore companies to hide their wealth. Among them are current political leaders including Czechia's Prime Minister Andrej Babis, who faces an election in just a few days.

Babis, who is one of the richest people in Czechia, is accused of pouring $22 million into shell companies to buy a chateau and other properties in France and failing to declare it. He is still considered the front-runner ahead of polls opening on Friday.

For many years, Babis has faced allegations of corruption through tax avoidance and owning companies that have received large portions of EU funds – allegations he has denied.

The Pandora Papers allegations were revealed on Sunday, with the populist politician starting his election week denying any wrongdoing. He blamed journalists and claimed the revelations were designed to hurt his campaign.

"There are five days to the election and that deal was done 12 years ago. It's clearly not an issue that should influence our elections. We've seen this before, in 2017. That time it was about bonds. I fundamentally reject it. I was a businessman at the time, not a politician."

The issues raised in the Pandora Papers were discussed in the European Parliament on Wednesday, with the European Commission due to present new legislation to tackle tax avoidance and tax evasion. The proposals will be put forward by the end of the year to challenge the misuse of shell companies for tax purposes.

Babis's ANO party has stood firmly behind the prime minister and echoed his position that the release of property transactions was timed to impact the election.

While ANO still leads in opinion polls, the result of this year's election is expected to be tight. Five opposition parties that share policies closer to those of the EU have joined forces to create two coalitions, aimed at defeating Babis and his Euroskeptic ideals.

The prime minister has been campaigning on a strong anti-migration ticket, supported by close ally Hungarian leader Viktor Orban.

Vit Rakusan, candidate for the Mayors and Independents Party, told a rally Orban's political stance should not be endorsed.

Babis has indicated he will leave politics if he isn't returned as prime minister. Polls open on Friday, with results expected late Saturday.