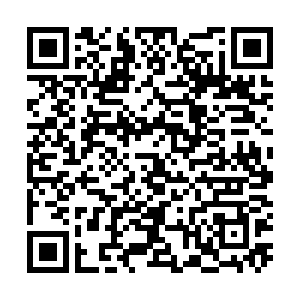 • The European Union's medicines agency has approved booster doses of the Pfizer-BioNTech vaccine for all people aged 18 and over. The Amsterdam-based European Medicines Agency (EMA) said in a statement that data for the jab has shown a rise in antibody levels when a booster shot is given approximately six months after the second dose in people aged 18 to 55.

• Russia has suspended public gatherings of more than 3,000 participants to prevent a rise in COVID-19 infections, according to an official on Monday. Mass gatherings would only be allowed in accordance with regulations issued by Russia's chief sanitary doctor, said the head of the country's consumer rights and human wellbeing watchdog. Daily cases have risen to their highest level since January. The Kremlin implored people to get vaccinated against COVID-19, calling it the only way to stop the virus's spread.

• The two states of Bavaria and Berlin in Germany loosened health regulations on face masks in schools, following Saarland, which did so last week. Anja Karliczek, the federal minister of Education, told the Rheinische Post newspaper: "Wearing masks interferes with normal teaching and is stressful for students."

• Portugal is to give a third dose of the coronavirus vaccine to people aged 65 and older from next week, starting with the most vulnerable groups, such as care home residents and those over 80 years old. The nation currently has the world's highest vaccination rate, with 85 percent of its total population fully jabbed.

• Thousands of Italian citizens have protested in Rome, Milan and Trieste following the announcement that the country's government has extended the use of the Green Pass to make the COVID-19 certificate compulsory for all workers. From October 15, people working in the public and private sectors need to hold the pass, which is an extension of the EU Digital COVID-19 passport.

• Latvian medics issued an appeal to the government, calling for rapid and strict measures to prevent the resurgence of the pandemic. The Latvian Medical Association and the Latvian Doctors Association said in a statement that the national health system is struggling to cope with the high number of coronavirus patients.

• The U.S. Centers for Disease Control and Prevention (CDC) has warned against travel to a list of countries including Austria, Croatia, Latvia, France, Iceland and Portugal telling Americans that they should avoid travel to certain countries.

• A study in Italy has found molecular evidence of COVID-19 circulating as early as September 2019, five months before the country's first official clinical diagnosis. Researchers from Milan University retested samples from patients with "measle-like" symptoms and found ribonucleic acid (RNA) from the virus in a patient dating back to that month.

• Ireland's daily cases stood at 892 on Monday, falling below 1,000 for the first time since mid-July, according to the Irish Department of Health. 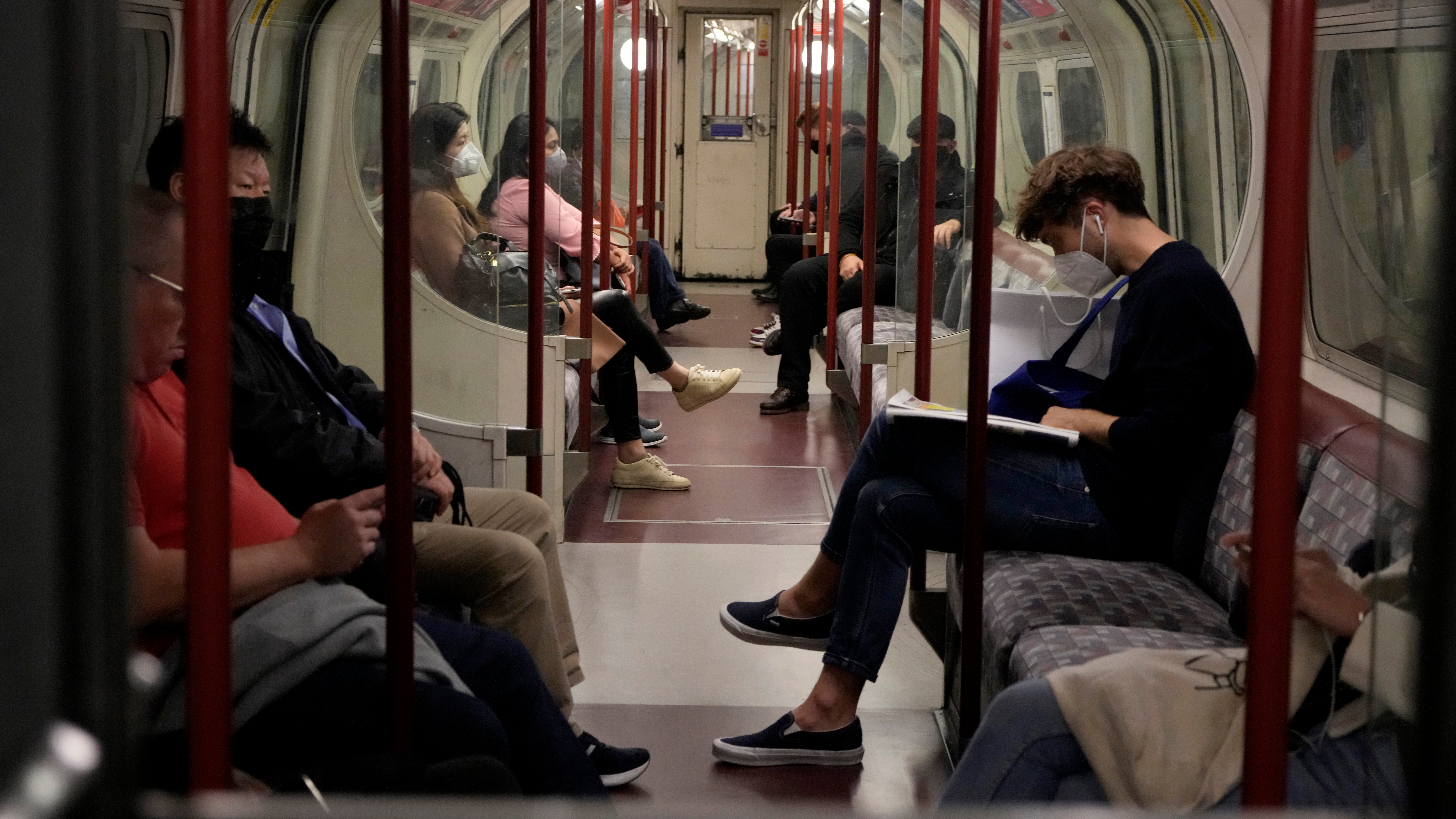 Commuters are photographed wearing masks on a London Underground train, as many people return to their offices in the UK. /AP/Matt Dunham

Commuters are photographed wearing masks on a London Underground train, as many people return to their offices in the UK. /AP/Matt Dunham

CGTN America: What are the Pandora Papers?