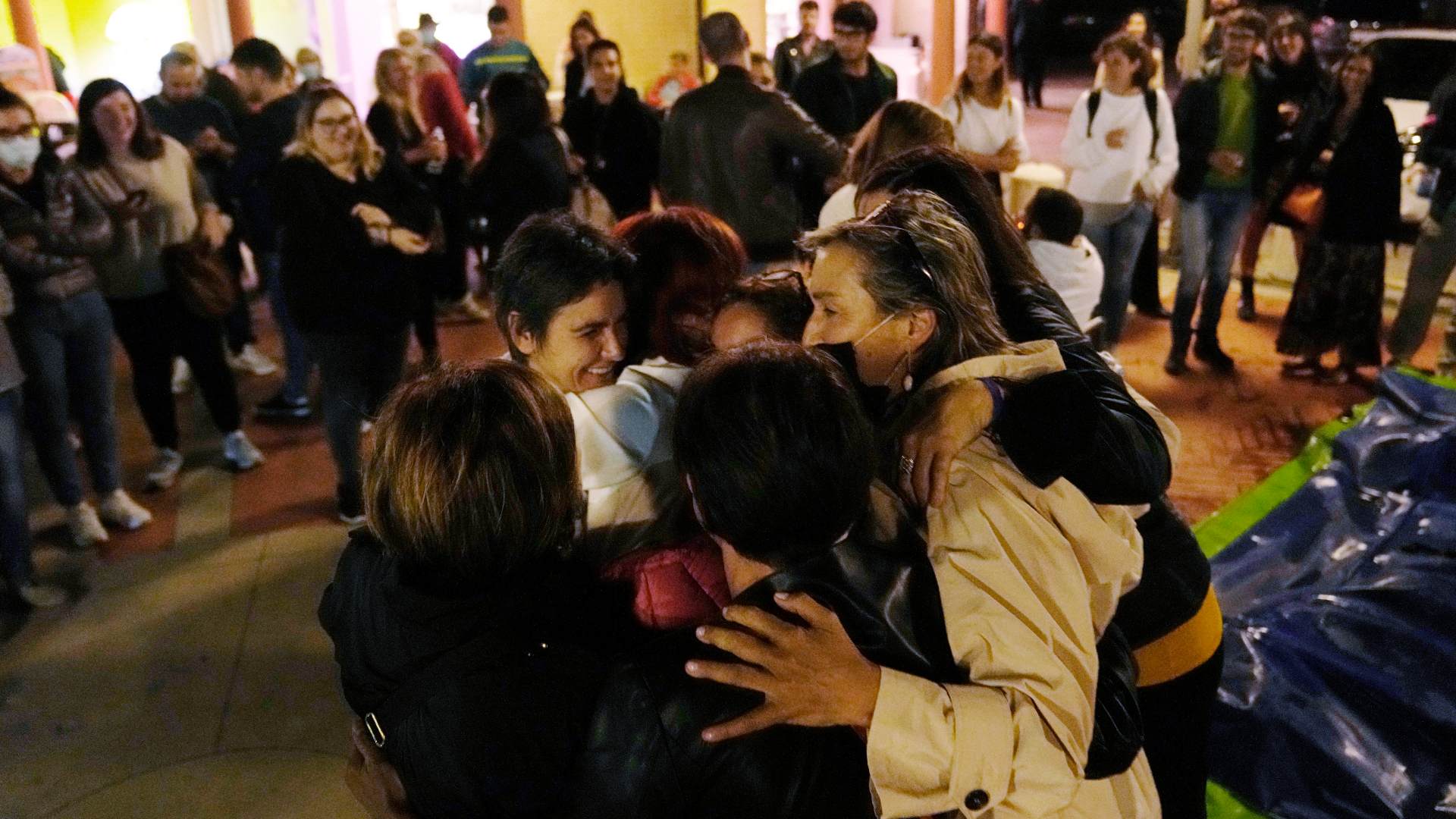 The residents of the tiny enclave of San Marino have voted overwhelmingly to legalize abortion, ending a 150-year-old ban. Around 77.3 percent of people voted yes in Sunday's referendum to allow abortions up to 12 weeks of pregnancy.

Before this, people seeking abortions had to travel to Italy, which surrounds San Marino, to get the procedure done out of pocket for around $1,765.

"We supported this for the simple reason that it seemed right that women have a choice and aren't forced to go somewhere else, but to have the services on our own territory," said Sara Casadei, a member of Noi Ci Siamo, which campaigned for the "Yes" vote.

She told AP that she was pleased with the outcome.

The quest for gender parity

People will also be able to get an abortion after the 12-week mark if the pregnancy would cause them physically or psychologically harm or if the fetus has abnormalities. San Marino is one of the last countries in Europe to lift its total ban, enacted in 1865.

Before this referendum, someone who had an abortion could have faced three years in prison while the person who performed it could be imprisoned for six years – although the country has not convicted anyone of either crime.

The largely Catholic country also lagged behind other European countries for other to landmark legislation in women's rights. Women could not vote in San Marino until 1960 and divorce was not legalized until 1986.

The San Marino Women's Union created the original petition to overturn the abortion ban, and its president Karen Pruccoli told AFP that this vote was "a victory for all the women of San Marino, over the conservatives and reactionaries, who believe women have no rights.

"It's a victory against the Catholic Church, who were our opponents and tried everything to prevent this result."

Malta, Andorra and the Vatican are the only European states with a complete ban on the procedure, although Poland introduced an almost total ban on abortions earlier this year.

San Marino's government has six months to write the legislation to legalize the procedure before it goes to parliament.