Download
The quest for gender parity - lessons from Mauritius
CGTN 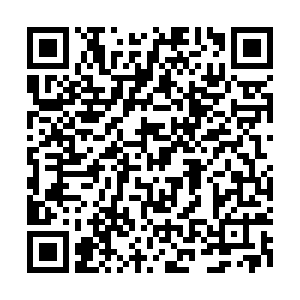 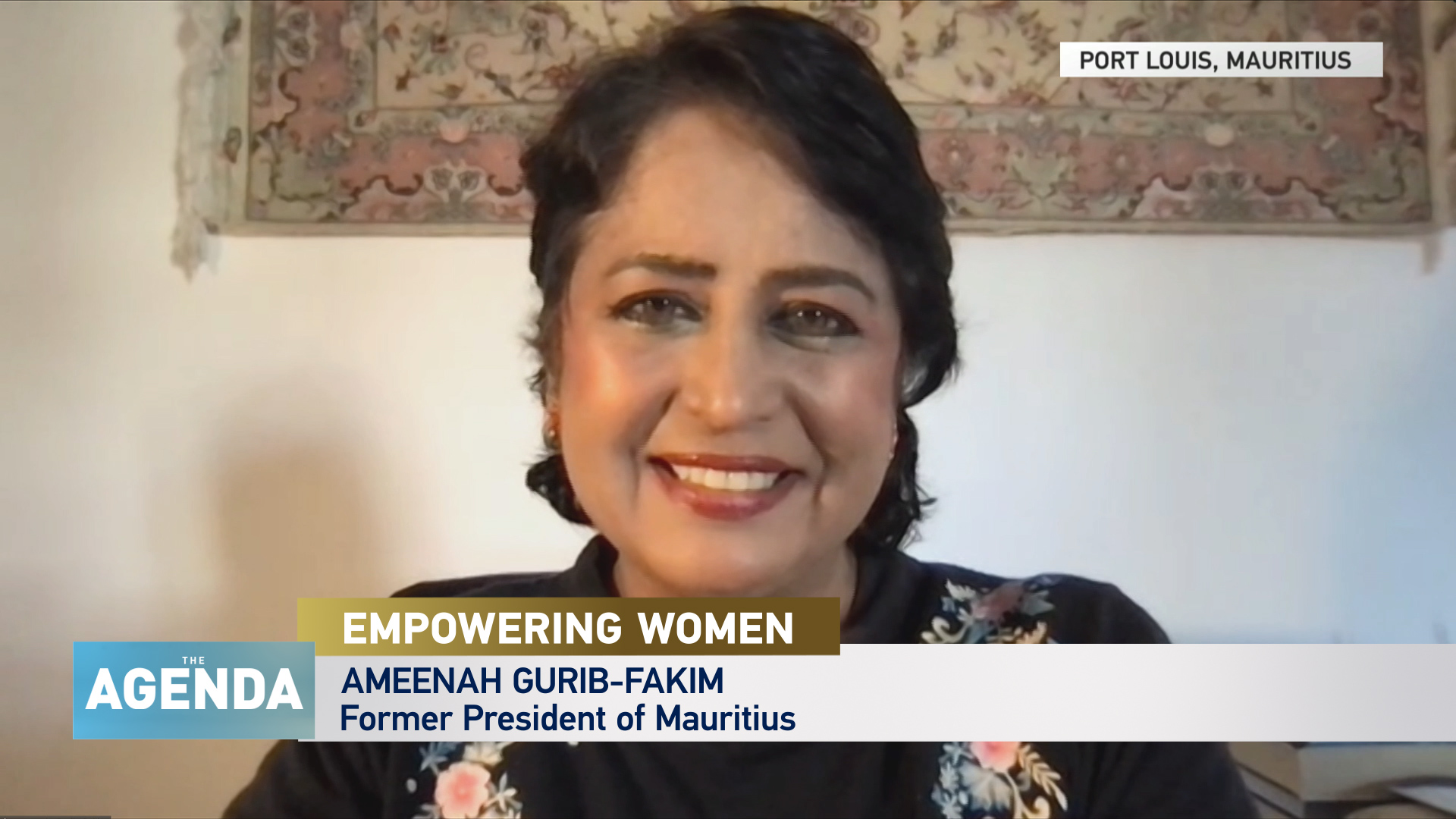 There is some debate over the exact figures - but what is clear is that the majority of the world's poor are women.
Women are more likely than men to be out of the labour market doing unpaid care work - and when they do have jobs they are more likely to work for low wages in informal roles.

Indeed, gender inequality in the workplace costs the economies of the world's developing countries an estimated 9 trillion dollars a year. So, what can be done to close that gap? Ameenah Gurib-Fakim, eminent scientist and former President of Mauritius joins Stephen to give her forthright take on a global crisis.

Ameenah Gurib-Fakim was the first female president of Mauritius, serving from 2015 to 2018. Prior to the presidency, she was the Managing Director of the Centre International de Développement Pharmaceutique (CIDP) Research and Innovation as well as Professor of Organic Chemistry with an endowed chair at the University of Mauritius.

Since 2001, she has served successively as Dean of the Faculty of Science and Pro Vice Chancellor (2004-2010). She has also worked at the Mauritius Research Council as Manager for Research (1995-1997).

She has participated in several consultation meetings on environmental issues organized by international organisations such as the World Bank, SIDA, CIDA, EU and UN amongst others. Between 2011 and 2013, she was elected and served as Chairperson of the International Council for Scientific Union – Regional Office for Africa.

WHAT DOES GURIB-FAKIM SAY?

She tells Stephen, education is the key – and a key lesson the world can learn from her country. "My country lead by example. We made education free in 1976. And when that happened, parents no longer had to feel they were making an economic sacrifice by educating the girls because it didn't make economic sense to educate the girls, because the culture is such that she would be married off and leave the family and the boy had to have priority. So that was a game changer."

But, she says – there is a paradox at the heart of the drive to empower women across the world: "The worst enemies to women are women themselves. So the message I have for them is that when a woman is out there, let us make sure that we as a community of women, we strive to leave her there for as long as possible, because when she's out there shining, she becomes a beacon and a message and of course, a very powerful role model for others to rise in the younger generations to rise. So let us all take each other by the hand and rise together."

And she has some tough words for the world if we are ever truly to win the war against poverty: “The chasm which is separating the haves and have-nots is getting bigger and wider." She tells Stephen: "But still, I think measures are being taken. But we need less philanthropy, and more taxes. People have to learn to pay. Until that leadership comes on board and takes the bull by the horns. We will still be having this conversation 10 years down the line." 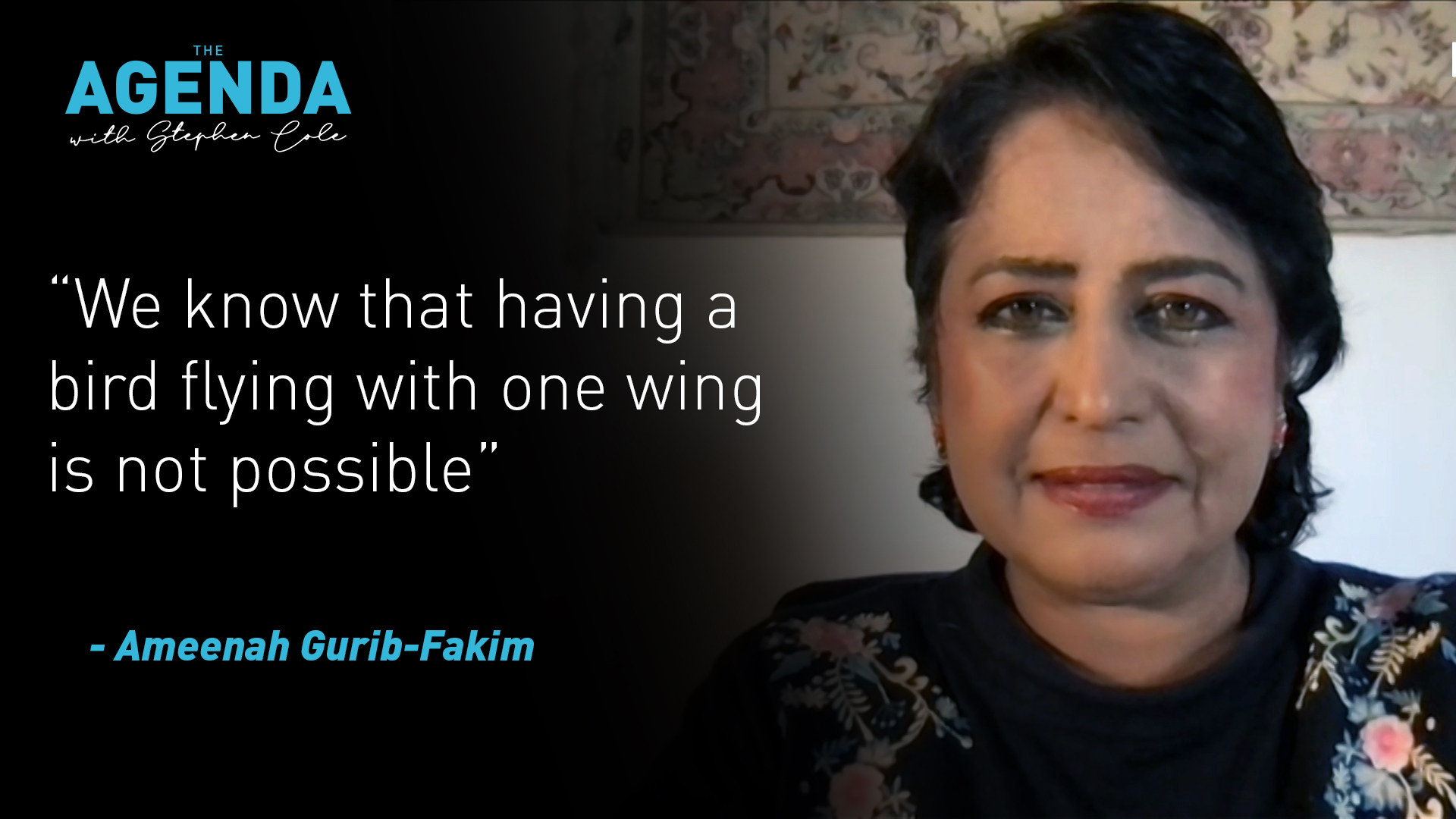 - Guy Ryder – Director-General of the International Labour Organization joins Stephen to discuss the disproportionate impact the pandemic has had on women – and how the world needs to fight for gender equality in the workplace.