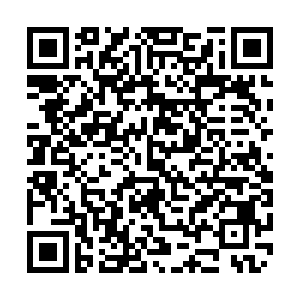 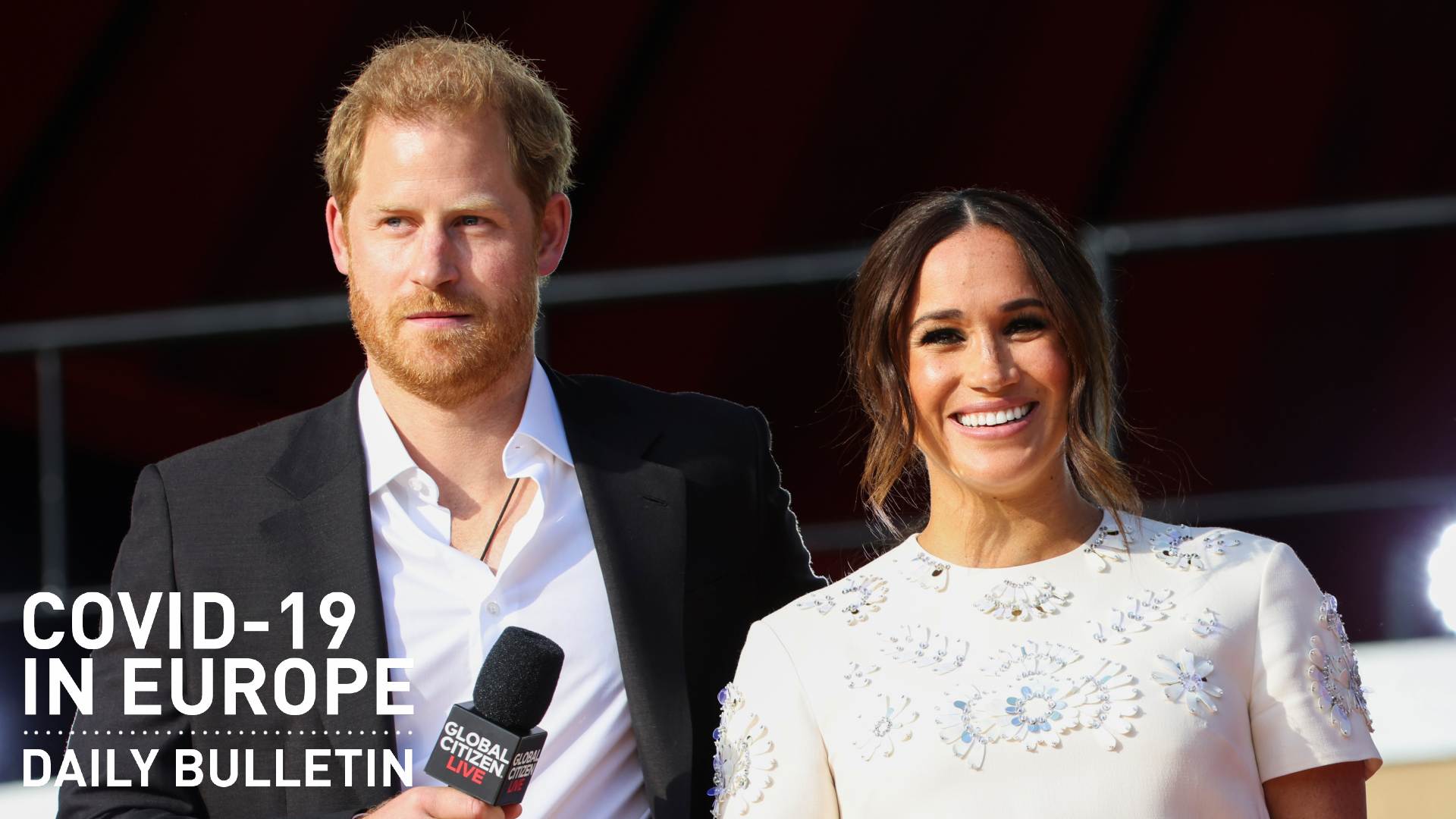 • Meghan Markle and Prince Harry spoke about vaccine inequality at the Global Citizen Festival in New York. Markle told the crowd of 60,000 that while the world had produced enough jabs to vaccinate 70 percent of every country, the doses have mostly gone to 10 wealthy nations. The festival aimed to combat climate change and urged rich countries to redistribute 1 billion doses. Other concerts will be held around the world, including in Paris and Los Angeles.

• French president Emmanuel Macron announced that his country will donate 120 million doses to other countries, doubling a previous promise. He added that it was an "injustice" that poorer nations were behind richer countries and that only around 3 percent of people in Africa have been vaccinated.

• Dolce & Gabbana's fashion show was one of the final events of Milan Fashion Week. They lit up their show with a disco-like atmosphere meant to symbolize a call to leave the darkness of the pandemic behind

• Greta Thunberg visited a controversial coal mine in western Germany on Saturday. Local villagers are protesting the mine owned by the energy company RWE because of its reported plan to cut down trees. The Swedish climate activist was in Germany for Friday's climate strike, the largest since the pandemic began.

• Hundreds of protesters marched against "corona passes" in The Hague, Netherlands. The country just implemented a requirement that people show proof of vaccinations to restaurants, bars, theatres before entering. The rule comes as most other measures are being lifted in the Netherlands. Other European countries have also created a similar requirement. The new rule is opposed by the hospitality sector, with one survey suggesting that around 40 percent of bar and restaurant owners will not ask for proof of vaccination.

• Russian president Vladimir Putin spent the weekend fishing and hiking in Siberia after going into isolation in the middle of September because a couple of members of his close circle tested positive. The Kremlin published pictures of Putin on his vacation, including shots of him standing next to a river.

• Russia reported 22,498 new cases and 805 deaths in the past 24 hours. In Moscow, the number of cases jumped by 25 percent last week compared to figures from September 11 to 17. Despite this, a Kremlin spokesman said on Thursday that the country is not planning on implementing new preventative measures. 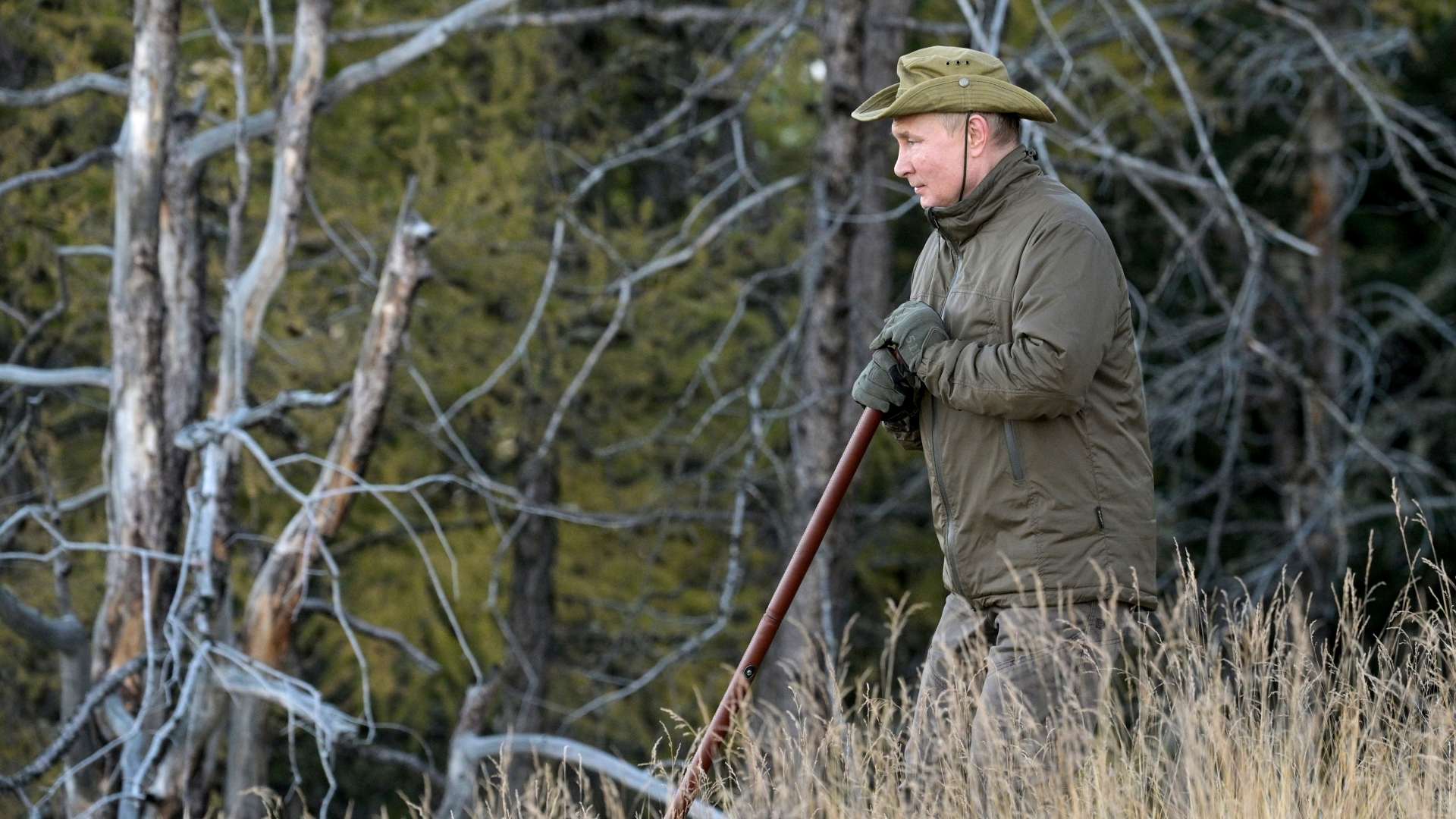 Russian president Vladimir Putin during his vacation in Siberia after a period of self-isolation. /Sputnik/Alexei Druzhinin/Kremlin via Reuters

Russian president Vladimir Putin during his vacation in Siberia after a period of self-isolation. /Sputnik/Alexei Druzhinin/Kremlin via Reuters