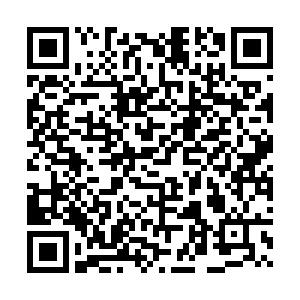 The UK government is presiding over a deteriorating human situation at home, while interfering in the affairs of other sovereign nations abroad, according to a statement delivered at the UN Human Rights Council.

Presented by China's representative Jiang Duan on behalf of a group of countries, the statement says that the UK is "turning a blind eye to its human rights violations and [has] indulged in the mentality of colonialism."

Furthermore, "coercive measures" backed by the UK have infringed the human rights of citizens of other countries, it is claimed.

Air pollution deadlier than thought: WHO

The UK imposed sanctions on Chinese officials and organizations this year, accusing them of human rights violations. China introduced reciprocal action on the basis that the claims were untrue. British sanctions are also in place against countries including Belarus, Venezuela, Iran and Syria.

"The UK is obsessed with fabricating and spreading disinformation, pointing fingers at others and interfering in others' internal affairs to serve its own political agendas," Jiang continued.