The World Health Organization (WHO) has halved its recommended level of tiny particles from burning fossil fuels allowed in the atmosphere, after new evidence has proved air pollution is deadlier than previously thought.

It's the first update to the WHO's guidelines on global air pollution in 16 years, after data collected since 2005 has shown bad air is responsible for cutting the average lifespan of the global population by two years – a grim number that increases to up to six years in countries that struggle with severe air pollution, such as India.

The new limit for nitrogen dioxide (NO2), among the most harmful particles, is now 75 percent lower than in 2005.

The PM2.5 guideline level has been halved, after evidence has emerged that these particles can enter not only deep into the lungs, but also into the bloodstream, causing mainly cardiovascular and respiratory problems and affecting other organs. 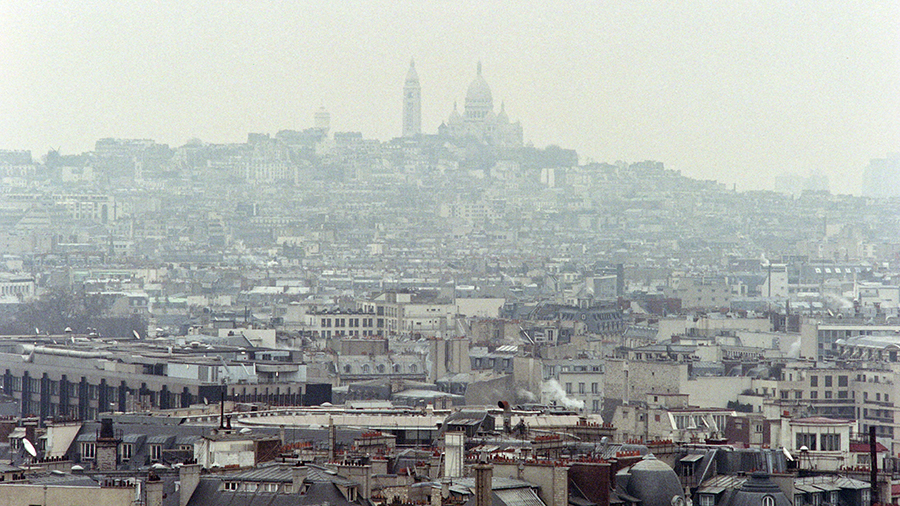 A view of Paris and the Basilica of Sacre-Coeur in 1996, as a peak in ozone pollution was recorded in Paris. /Pascal Guyot/AFP

A view of Paris and the Basilica of Sacre-Coeur in 1996, as a peak in ozone pollution was recorded in Paris. /Pascal Guyot/AFP

"WHO has adjusted almost all the air quality guideline levels downwards, warning that exceeding the new levels is associated with significant risks to health," said the WHO.

"Adhering to them could save millions of lives."

How harmful is air pollution?

At least 7 million people are killed by air pollution every year, according to data collected by the WHO.

Recent research estimated that between 2012 and 2018, burning fossil fuels caused 8.7 million premature deaths across the world – including among thousands of children under five years old.

Of the total premature deaths related to air pollution:

• 27 percent are due to pneumonia

• 18 percent are from stroke

• 27 percent are from ischemic heart disease

• 8 percent are from lung cancer. 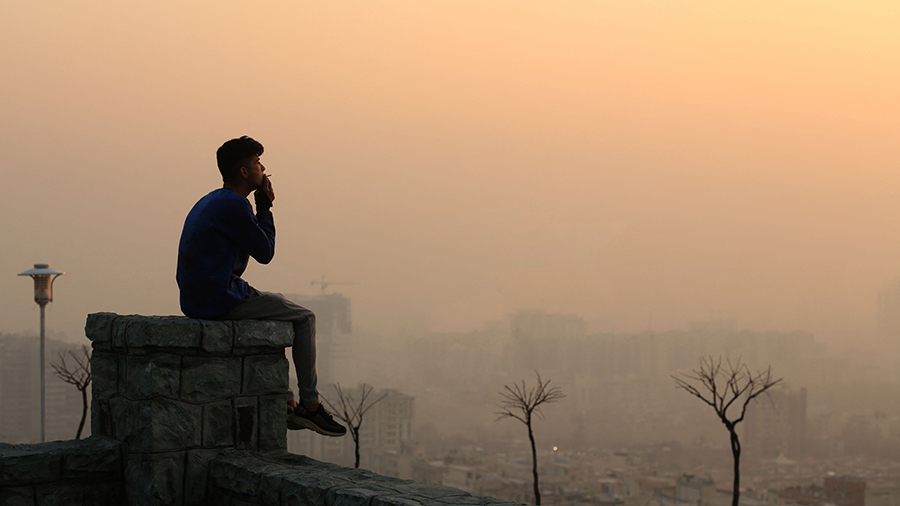 Evidence has also emerged since 2005 that air pollution can be linked to other diseases such as diabetes and neurodegenerative conditions.

A study from 2019 linked environmental pollution to the increased risk of developing bipolar disorder and depression.

The WHO said air pollution, together with the climate crisis, is now one of the biggest environmental threats to human health.

The UN body stressed that even sticking to the new guidelines, the global population remains exposed to damaging particles that are always harmful, no matter in what quantity they are present in the air.

But if countries will manage to stick to the guideline levels recommended by the WHO, the organization estimates that almost 80 percent of deaths related to air pollution could be avoided.

It will be up to each nation to decide whether to comply with WHO's guidelines on air pollution.

What are the main contributors to air pollution in our cities?

In 2019, more than 90 percent of the world's population lived in areas where concentrations exceeded the 2005 guidelines for long-term PM2.5 exposure.

"Almost everyone around the world is exposed to unhealthy levels of air pollution," said WHO Director-General Tedros Adhanom Ghebreyesus. Environmental activists wearing protective masks hold placards outside the Central Jakarta Court following the hearing of a citizen lawsuit against the government over the levels of air pollution. /Reuters/Willy Kurniawan

Environmental activists wearing protective masks hold placards outside the Central Jakarta Court following the hearing of a citizen lawsuit against the government over the levels of air pollution. /Reuters/Willy Kurniawan

Air pollution – a mix of particles and gases that are harmful to human health either indoors or outdoors – has several contributing factors that could partly be attributed to modern life.

There's a link between the climate crisis and air pollution: most of the pollutants in the atmosphere come from burning fossil fuels for energy and transportation.

Historically, the main pollutant in both developed and industrializing countries has been high levels of smoke and sulphur dioxide coming from domestic and industrial use of coal, oil and gasoline.

These days, the major contributing factor to air pollution is traffic emissions, especially in urban areas. 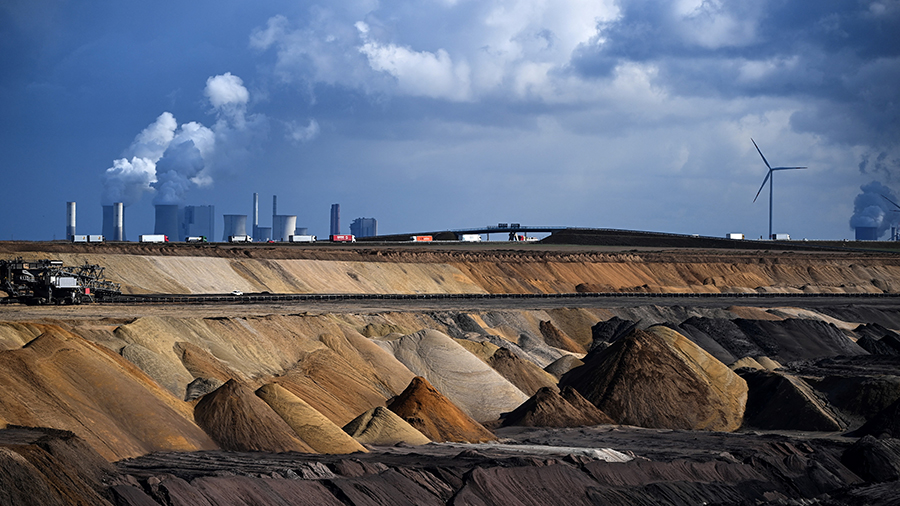 The exhaust fumes of cars, planes and all other petrol or diesel-fueled vehicles emit carbon dioxide (the most common of the greenhouse gases present in our air), nitrogen dioxide, volatile organic compounds (VOCs) and PM10.

Power plants and refineries emit more sulphur dioxide nowadays than volcanoes, which historically were the main emitters of this gas.

Other pollutants come from landfills and livestock (methane), using chemical and synthetic cleaning products at home (which emit VOCs) and wildfires.

Wildfires, which have devastated California in the U.S., Italy, France, Greece, Spain, Morocco and other places across the world, have not only destroyed hundreds of hectares of land, but they've also released PM2.5 in the air which, colliding with other harmful particles, contributes to smog.