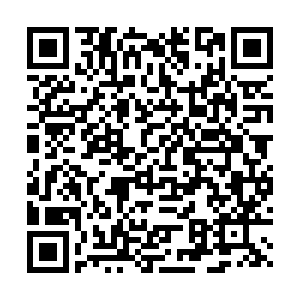 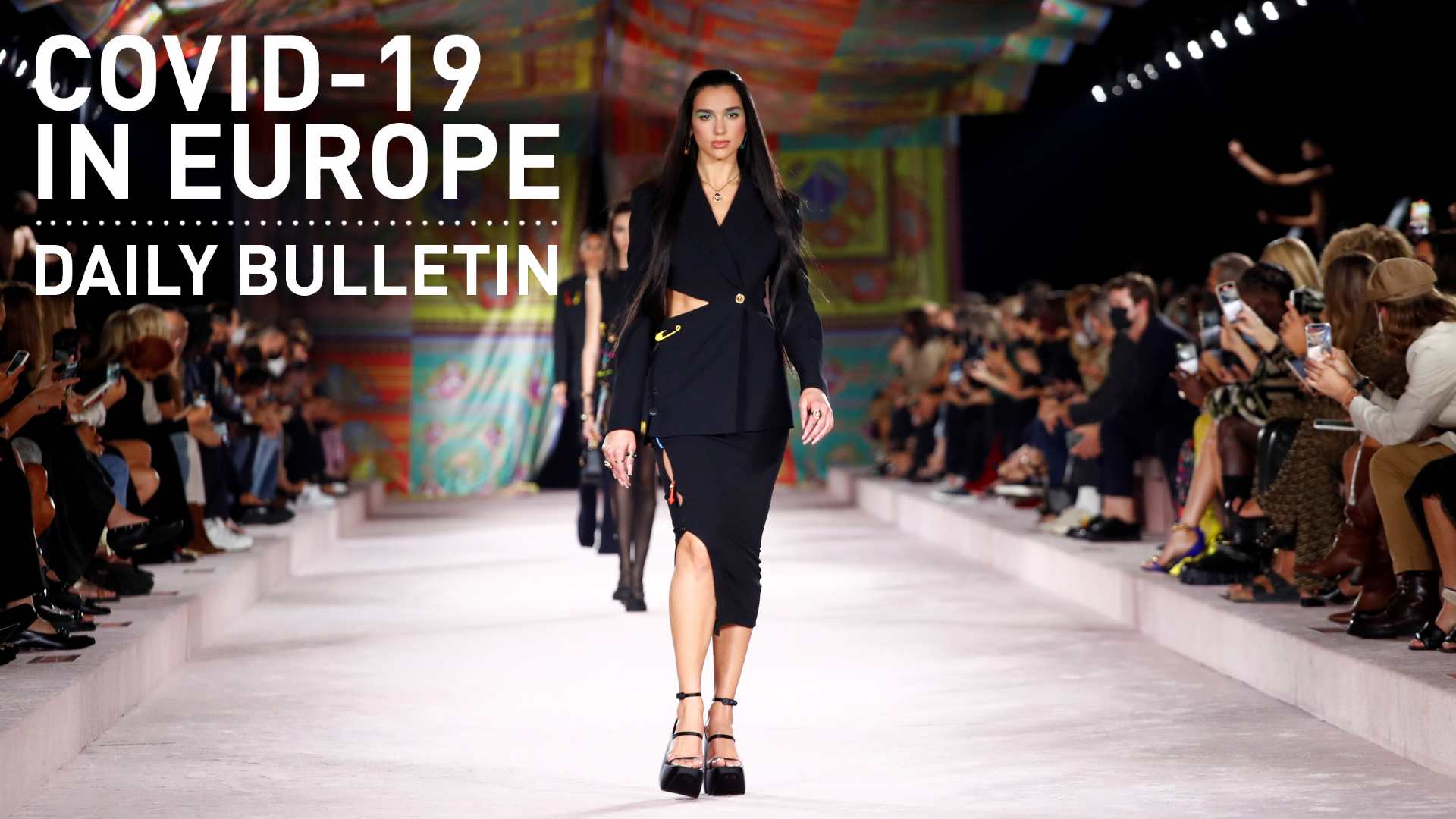 • Milan fashion week has entered its fourth day, as thousands of environmental activists protested the event, some questioning if the industry has made any real changes to address its environmental impact. For some brands, including Prada, this fashion week marked the first time they have hosted a live runway show since the pandemic began. Attendees had to wear a mask, social distance and have a health pass to watch the shows.

• For the first time since 2019, the world's top contemporary art fair, Art Basel, is opening its doors to the public in Switzerland. This year's fair focuses on the political and social upheavals that rocked the world during the pandemic, including artwork focusing on Black Lives Matter and police brutality.

• The UK could announce new temporary visas for truck drivers after a shortage of workers caused partly by Brexit and the pandemic resulted in fuel rationing. According to UK based newspapers, the government could allow around 5,000 drivers to work in the country on a short-term basis after retailers demanded a similar move months ago. However, this figure falls short of the 100,000 drivers that the Road Haulage Association says the UK needs.

• Fully vaccinated travellers entering Scotland from non-red list countries will no longer be required to take a test before flying. Scotland also plans to align itself with the UK's post-arrival testing regime, which has not been finalized.

• Israeli officials claim that the U.S. decision to give booster jabs to some people supports Israel's aggressive push to give the third dose to its citizens over 12 years old. This is despite the World Health Organization's call to halt booster programs until the end of the year so that poorer countries could vaccinate their populations.

• French president Emmanuel Macron and the head of the World Health Organization (WHO) will meet on Monday to mark the opening of the WHO Academy's campus. The academy in Lyon aims to teach up to 10 million health care workers by 2023 so that more countries can reach health-related targets - a necessity brought to light by the pandemic.

• At least 4,725,638 people have died because of the pandemic since December 2019, according to AFP. The U.S. had the most deaths, with Brazil, India, Mexico and Russia following it. However, the WHO estimated that the number of global deaths related to the virus is actually two to three times larger. 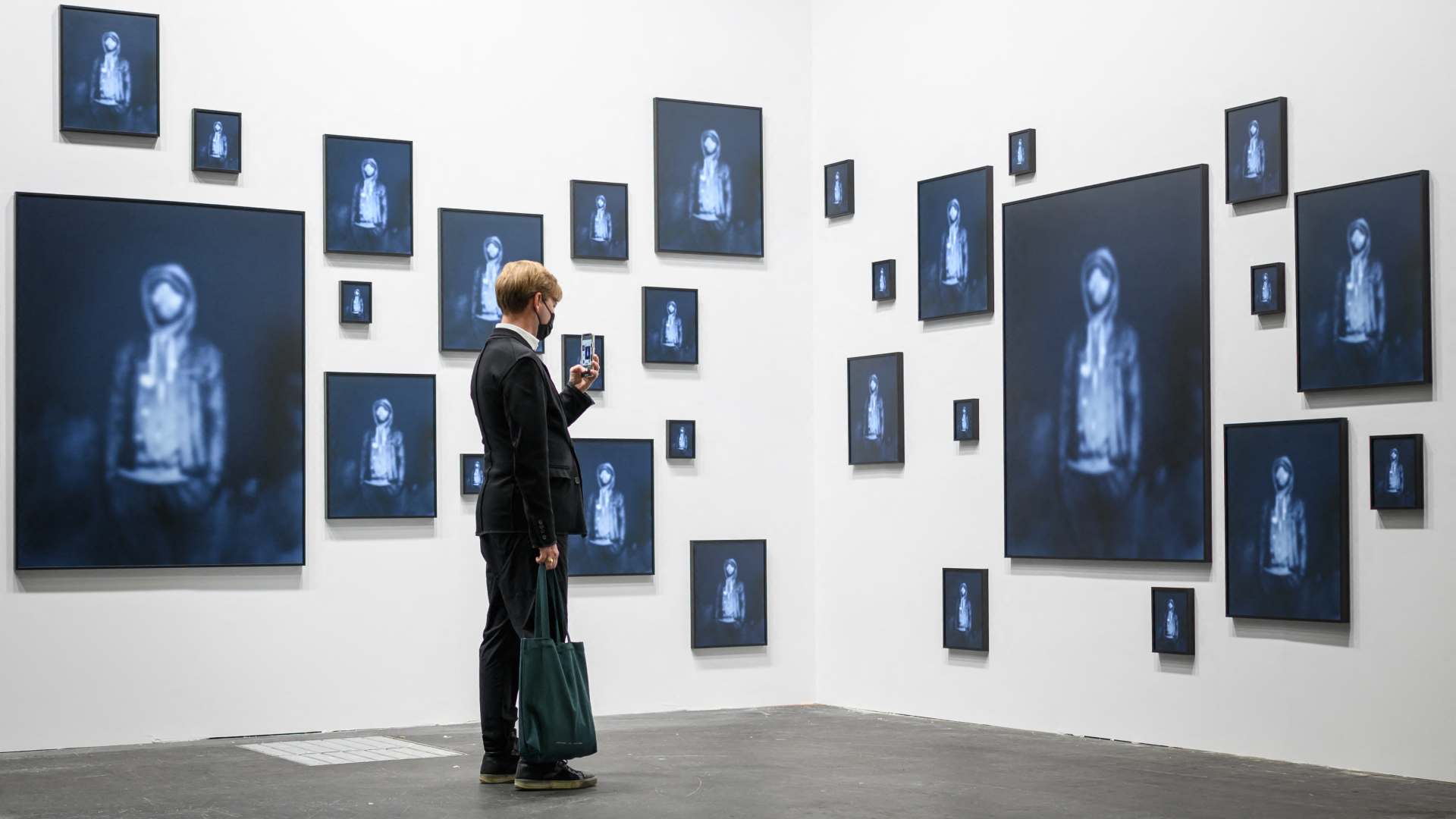 A visitor at the Art Basel fair in Switzerland taking a picture of artwork entitled 'Repeating the Obvious, 2019,' which shows a repeated face to represent police brutality in the U.S. / AFP/ Fabrice Coffrini

A visitor at the Art Basel fair in Switzerland taking a picture of artwork entitled 'Repeating the Obvious, 2019,' which shows a repeated face to represent police brutality in the U.S. / AFP/ Fabrice Coffrini

CGTN China: 2021 Confucius festival to be opened to global audience