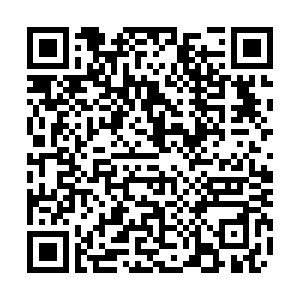 The International Energy Agency (IEA) has called on Russia to increase the supply of natural gas to Europe. The IEA's calls will intensify mounting concerns in Western capitals that Moscow has intentionally been restricting exports to help stoke a price spike this winter.

This week, the British government has been scrambling to avert a serious economic crisis that could see dozens of energy companies collapse and leave millions of customers without power.

By Tuesday, the chances of that worst-case scenario materializing looked more remote. Ministers have announced a plan to prop up fertilizer production, which relies heavily on gas and a by-product of which – carbon dioxide – is vital for the production and distribution of many food and drink products as well as steel.

While officials have ruled out bail-outs for struggling power firms, they are still working on a deal to secure continued supply for customers whose providers do go bust. There had been hope of an announcement by the end of the day.

"There is absolutely no question of the lights going out or people being unable to heat their homes," Business Minister Kwasi Kwarteng told parliament on Monday. That Kwarteng even had to say so highlights the gravity of the situation.

Analysts say this crisis has not come entirely out of the blue. Jon Guylas, professor of energy, carbon capture and storage at the University of Durham, says Britain's increasing reliance on imports left it vulnerable.

"With gas generated from coal and then with North Sea gas, we've had it good for a long time and we've never really had to be concerned about energy security," says Guylas. 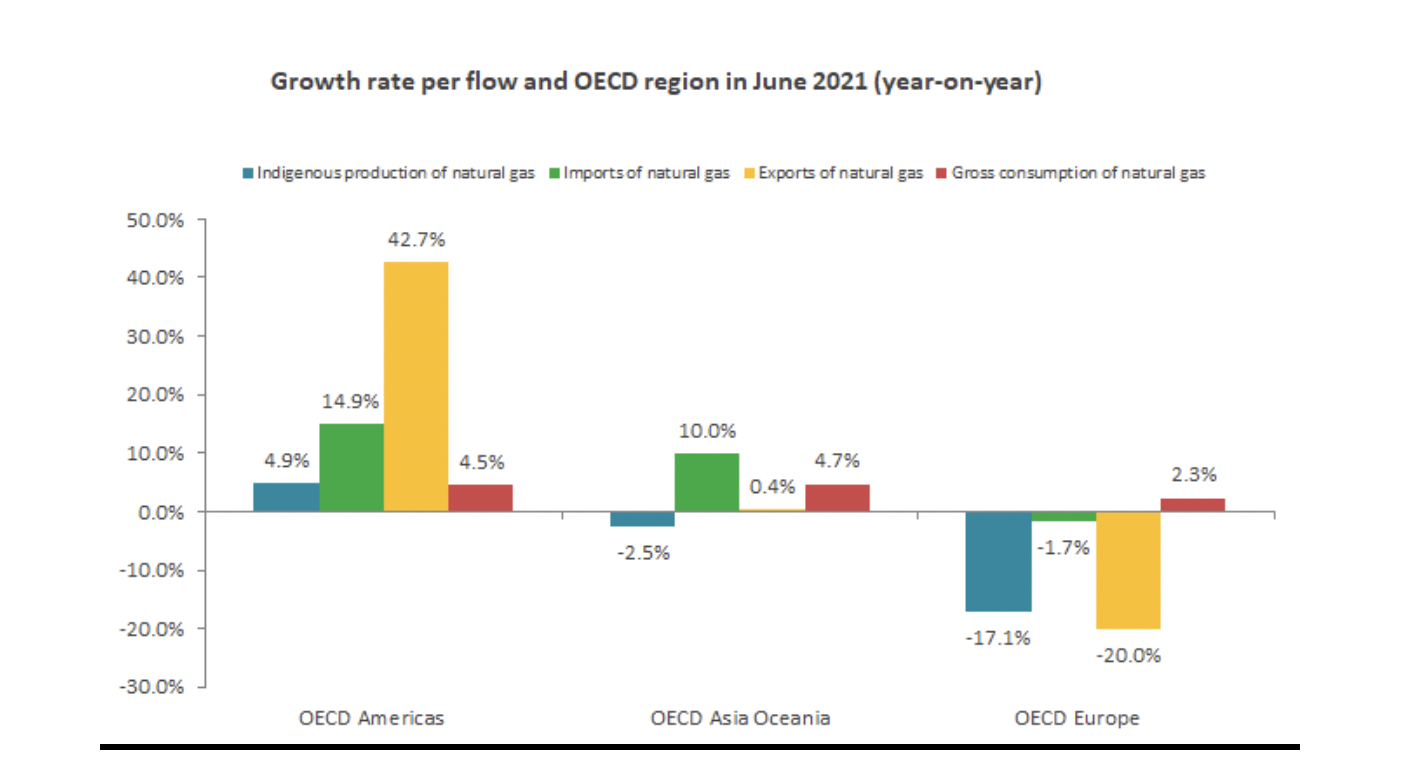 That fits a growing trend across much of Europe as the continent has increasingly turned to natural gas as a bridge away from more heavily polluting fossil fuels such as oil and coal, towards a fully renewable energy-fueled economy.

Indeed, warnings are growing across the Channel on the continent that similar challenges may lie ahead this winter. The weak point in that strategy is well known: an increasing reliance on Russian gas exports, during an era in which relations are seriously strained.

Has that shortfall been exposed in this crisis? Analysts suspect so and now the IEA may have lent further weight to their argument.

"The IEA believes Russia could do more to increase gas availability to Europe," the body said in a statement released on Tuesday. That stops short of accusing Moscow of intentionally limiting exports though, something its state-backed gas company Gazprom strenuously denies. It notes a list of other causes including high gas demand in Asia and lower wind speeds in Europe this summer, lowering output from renewable energy sources.