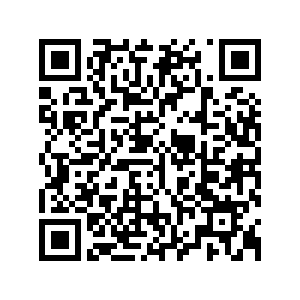 Two Catholic monks in southeastern France have been charged with setting fire to 5G mobile network masts to draw attention to what they claim are the technology's health risks, prosecutors said.

Confessing to police, the monks from an ultra-conservative Capuchin monastery in the Rhone region, said they set out at night last week to burn down the first of two masts they planned to destroy.

The following night, the two men, aged 39 and 40, ventured out for the second mast in a neighboring village.

This time police were waiting and took them into custody.

The actual damage done to either mast was negligible, prosecutors told AFP, but the monks were charged with "damage and attempted damage with an incendiary device."

The men told an investigating magistrate they had wanted "to warn the population against the harmful effects of 5G," Villefranche city prosecutor Laetitia Francart told AFP.

Telecoms operators, promising ultra-fast mobile technology, have faced fierce local protests in parts of France against 5G antennae amid claims they are a health hazard.

The monastery seemed to back the two monks' assessment, if not their acts of zealotry.

A spokeswoman said the arson was "an isolated act and an error of youth."

The World Health Organization says, in response to the question of 5G health risks: "To date, and after much research performed, no adverse health effect has been causally linked with exposure to wireless technologies."