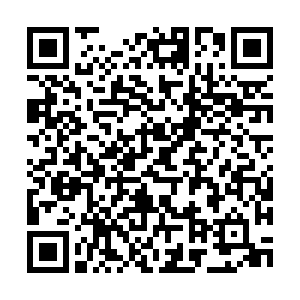 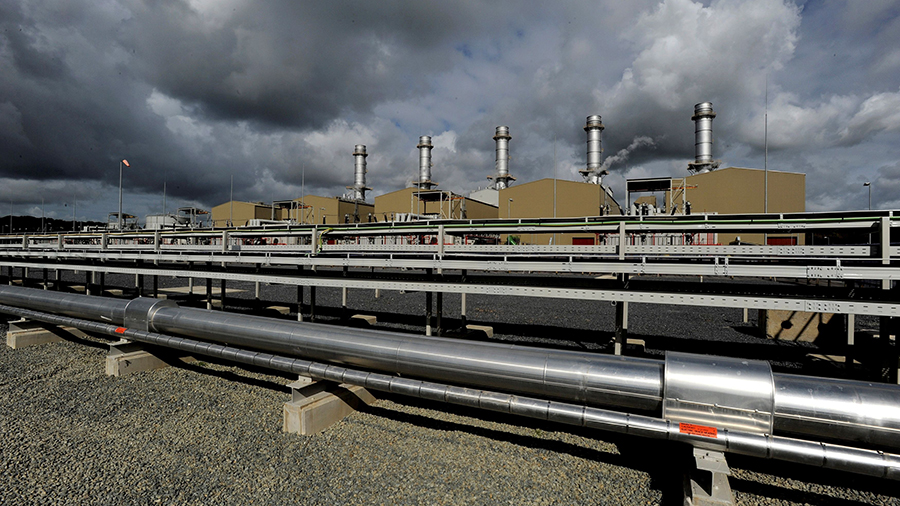 Energy company RWE Npower's new gas-fired Pembroke Power Station is the the largest of its type in Europe. /Reuters/Rebecca Naden

Energy company RWE Npower's new gas-fired Pembroke Power Station is the the largest of its type in Europe. /Reuters/Rebecca Naden

The European Commission said it would provide a "more structured toolbox" in the coming weeks to help member states deal with skyrocketing energy prices, as concerns mount that high bills could dampen the bloc's COVID-19 recovery.

"In this way, the Commission could help the member states navigate the options available to them," said Energy Commissioner Kadri Simson, who was short on details but said Brussels is looking for longer-term solutions to help cut Europe's dependency on imported fossil fuels.

In the immediate term, she said member states could intervene on energy taxes and provide direct support for consumers, without breaking EU regulations.

"It's not ok for our economy, our citizens and we must manage this," Jernej Vrtovec, Slovenia's minister of infrastructure said ahead of Wednesday's meeting.

EU lawmakers have also expressed concern that Russia's Gazprom may be manipulating the market, a charge the company has denied. More than 40 members have asked Brussels to investigate.

The impact on consumer power bills has left governments scrambling to offset the costs.

France and Greece are also contemplating a price cap, while Paris said it would give $120 vouchers to poorer households.

Italy is also stumping up cash, as the government warned of a 40 percent rise in retail power prices in the next quarter. The Draghi administration has already spent $1.4 billion and is working on another $3.5 billion intervention to help consumers.

"As gas prices spike internationally, we need international efforts  to help protect our people and ensure against fuel poverty, while ensuring our climate emissions targets are achieved at the same time," said Dainius Kreivys, Ireland's minister of energy.

Simson said Brussels had ideas in mind about how to collectively address the problem, but wanted to talk to member states first.

"It is clear, in the current situation, that Europe needs to invest in renewables because they are offering an alternative to our dependency on imports of fossil fuels," she said ahead of the meeting. 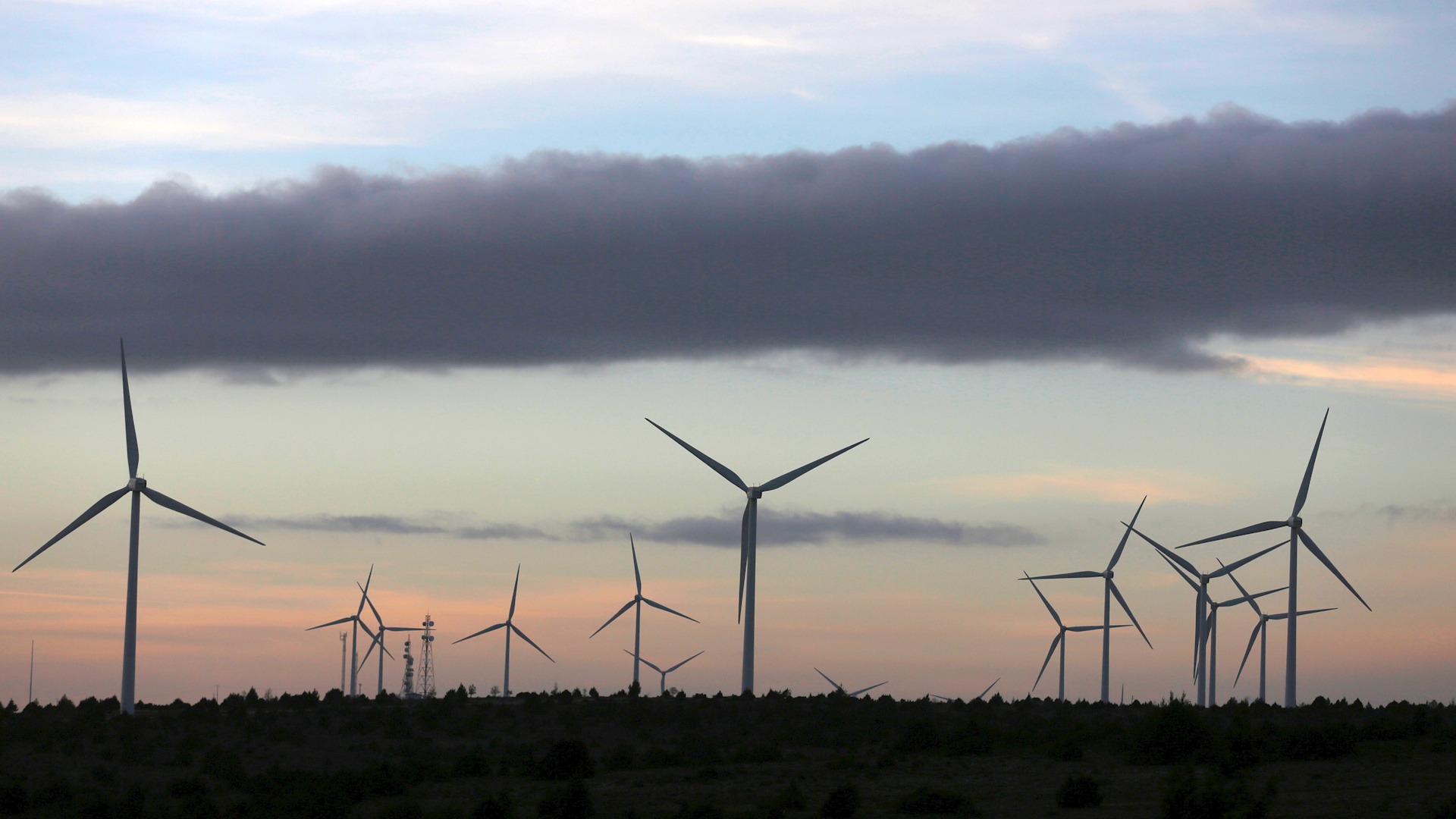 A spike in gas prices could push EU governments to double down on green investment. /Reuters

A spike in gas prices could push EU governments to double down on green investment. /Reuters

The spike in prices has raised concerns about Europe's ability to bounce back from the COVID-19 pandemic.

Higher energy bills could reduce discretionary spending at a time when that money is needed to get the retail, restaurant and tourism industries back on their feet.

There is debate on how higher prices could also impact Europe's green ambitions. Some argue it could push governments to double down on green investments and part of the money could come from the bloc's $1.2 trillion COVID-19 recovery fund.

But others worry that if governments swoop in on energy company profits – like Spain is doing – it could undermine investor confidence.

While energy companies may be hesitant to spend the hundreds of millions needed to make the massive switch from fossil fuels to greener alternatives.

EU leaders are expected to discuss the topic at their summit next month.