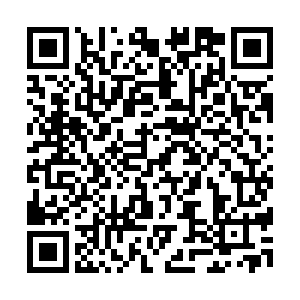 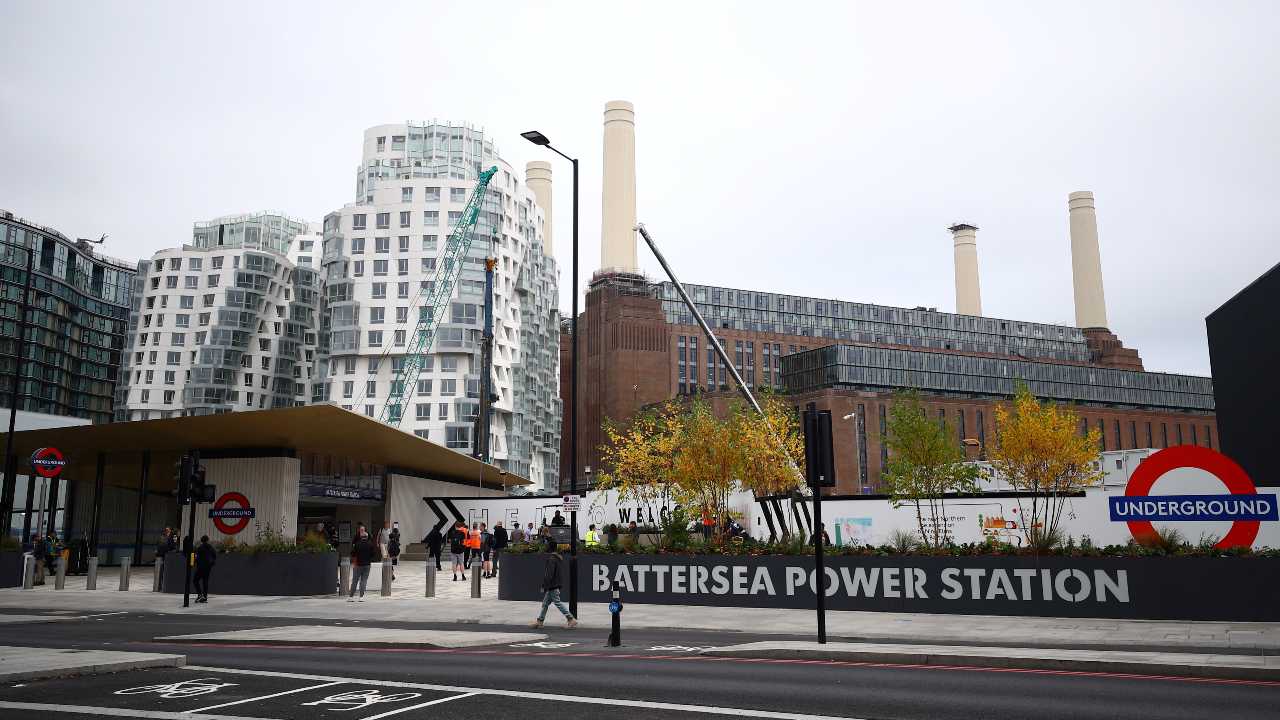 Battersea Power Station and Nine Elms have been added to the London Underground network. /Reuters/Hannah McKay

Battersea Power Station and Nine Elms have been added to the London Underground network. /Reuters/Hannah McKay

The $1.5bn Northern line extension, which began in 2015 and involved building a 3km tunnel from nearby Kennington, adds Nine Elms and Battersea Power Station to the iconic subterranean transport map in south London.

The extension – completed ahead of schedule and under budget – will help support around 25,000 new jobs and more than 20,000 new homes, with Battersea now a 15-minute direct ride from the City and West End. Trains will run every 10-12 minutes, doubling in frequency next year. Eight million people could eventually use the line.

"This extension will hugely improve the links between these vibrant, growing south London neighborhoods and the rest of the capital, and will also help to support thousands of new jobs and homes as we move forward with London's recovery from the pandemic," said Sadiq Khan, the mayor of London.

By 5 a.m., a crowd of more than 100 train enthusiasts had gathered outside Battersea Power Station station – which is the only Tube stop to feature the word "station" twice – to become the first passengers on the newly opened extension. Some had traveled from northern England the previous evening to ensure they made a slice of history. 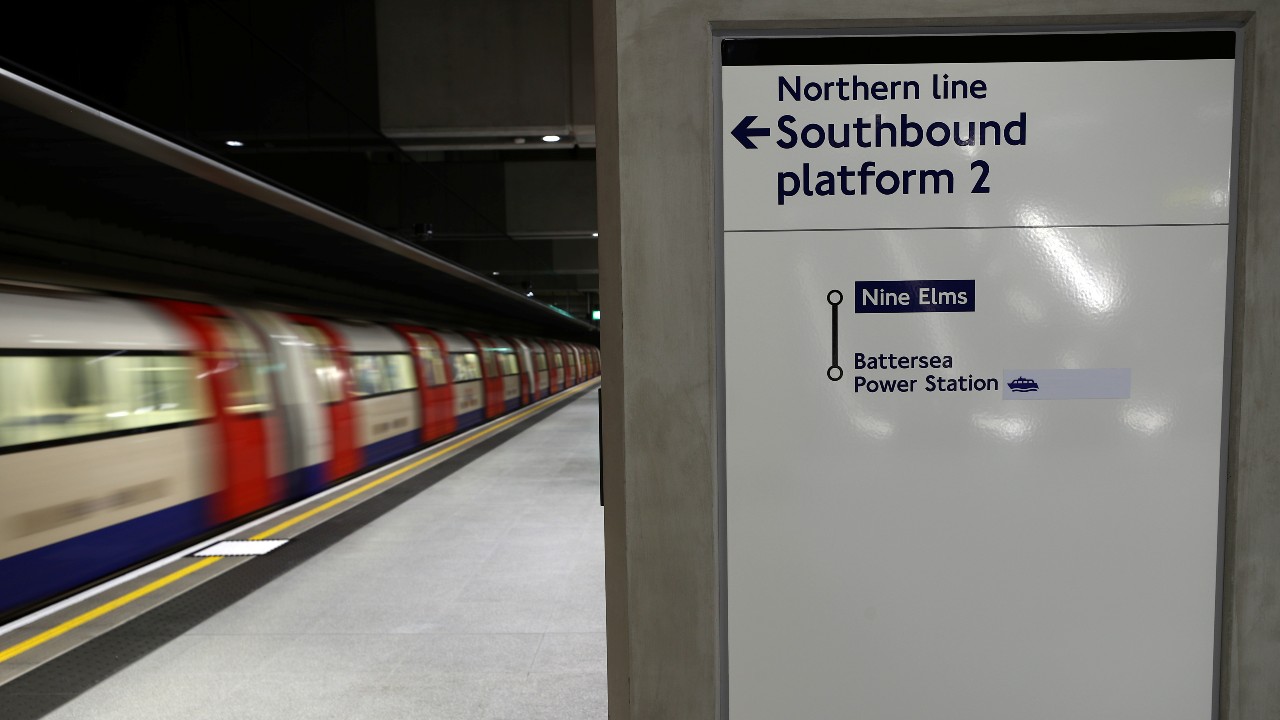 The two new stops are the first additions to the network since 2008. /Reuters/Hannah McKay

The two new stops are the first additions to the network since 2008. /Reuters/Hannah McKay

The first train departed the station – which has a gold-painted geometric roof and a ticket hall decked with artwork by London-based Brazilian artist Alexandre da Cunha – at 5.28 a.m..

Nearly all of the 850,000 tons of waste material removed as part of the project were transported in 700 barge trips along the River Thames to the countryside to create farmland.